"I didn't even think about it. I just did it," waitress Cindi Soden said.
WPVI
By 6abc Digital Staff 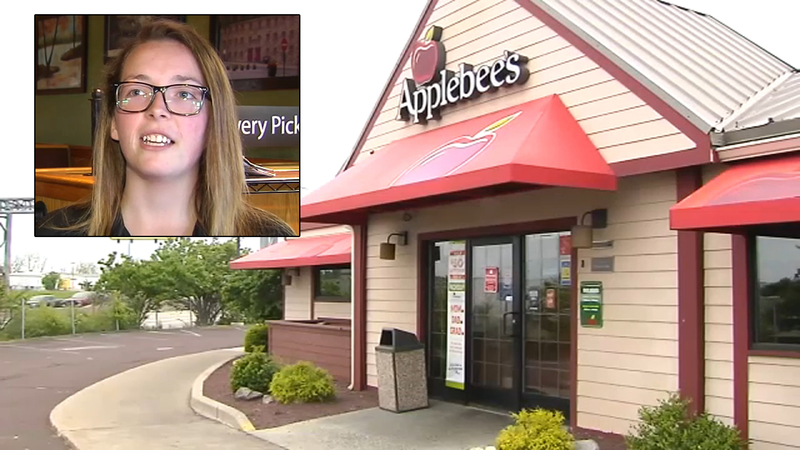 HANOVER TWP., Pennsylvania (WPVI) -- An Applebee's waitress in the Lehigh Valley came to the rescue of a boy who was choking on his food last week.

It happened at the restaurant on Airport Road in Hanover Township, Lehigh County last Friday night.

Cindi Soden was working her shift when she heard a woman screaming for help.

The woman was the grandmother of a young boy named King, who was choking.

The waitress, who has been trained on how to perform the Heimlich maneuver, jumped into action.

"I didn't even think about it. I just did it," Soden told WFMZ-TV.

She went over to the boy who was choking on food. A few abdominal thrusts later and the child coughed up the food. 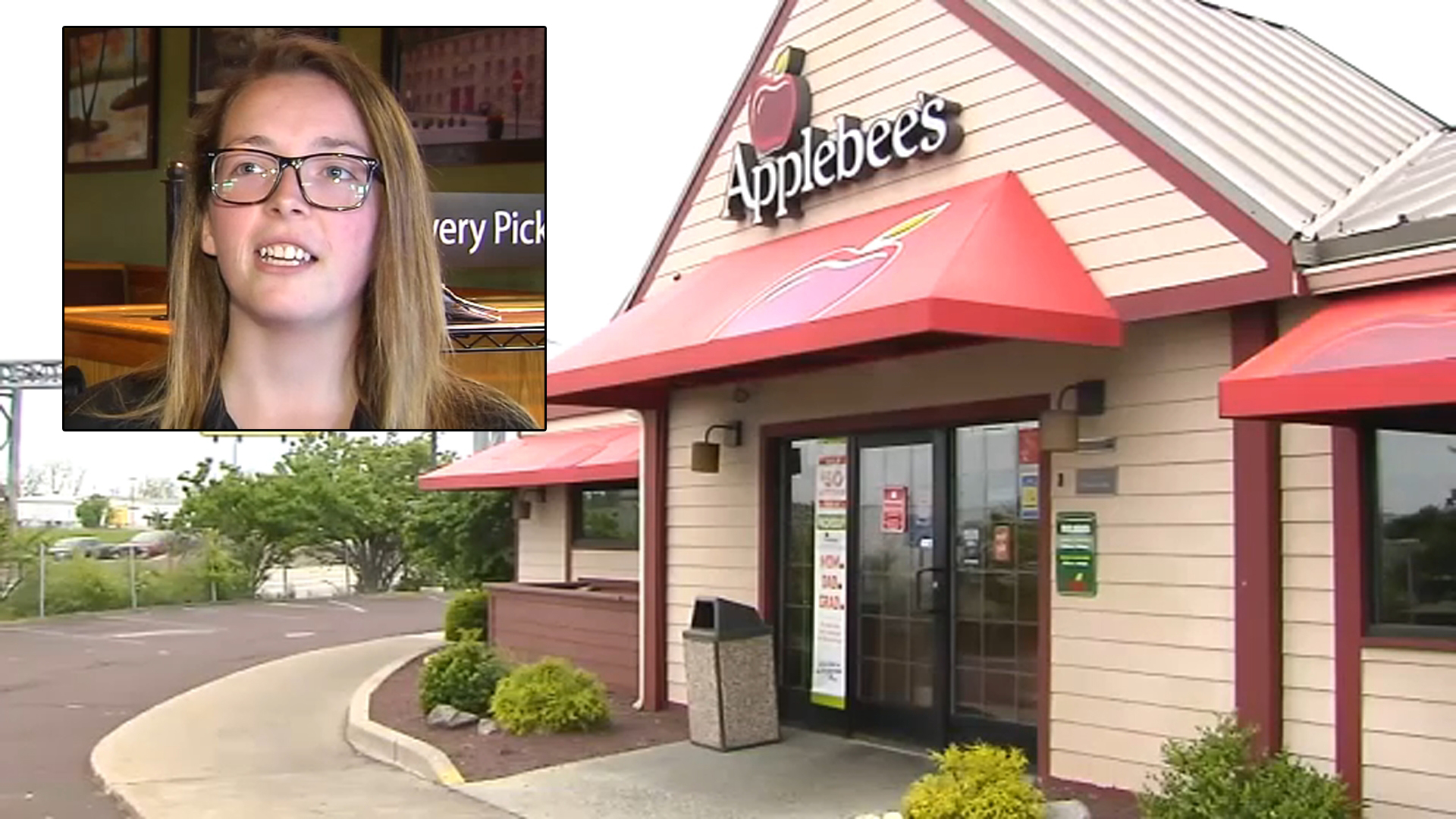 "Anyone would have done the same thing, especially a little boy who was choking," Soden said.

Soden said she made sure the boy was OK and then went on to greeting her table.

The boy and his family came back to Applebee's later that night to thank Soden.