His daughter says he died Nov. 3 in his sleep at his home in the Hollywood Hills.

Ballantine, who was born Meyer Kessler in Chicago, switched from straight magic to comedy in the 1940s. He would fumble tricks while joking with the audience. He appeared in Las Vegas, in nightclubs and on TV variety shows, including "The Tonight Show."

Steve Martin says Ballantine influenced him and a generation of magicians and comedians.

Ballantine was crewman Lester Gruber in "McHale's Navy" and had roles in several other TV shows and movies.

He also did voiceovers in many cartoons and commercials.

He's survived by two daughters and a sister. 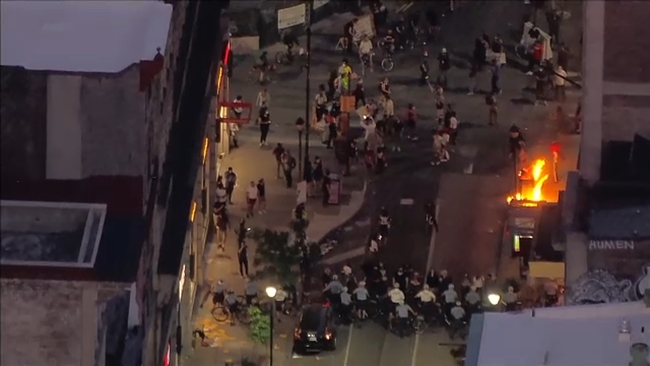