Still, he feels the residual effects of his downward spiral from years of substance dependency. His bouts with a laundry list of drugs devastated his movie career, left him homeless, sent him to jail and even led to a failed suicide attempt.

The prolonged abuse and subsequent rehab stints left a trail of disappointment and heartache.

With acclaimed performances in movies like "Saving Private Ryan" and "Black Hawk Down," Sizemore faded into oblivion, trading his work in front of the camera for the haze of heroin and crystal meth.

Recently, the 51-year old actor talked about getting his life back on track and what it took to write his memoir, "By Some Miracle I Made It Out of There." It's a no-holds barred portrayal of the actor's struggle.

While apprehensive at times, Sizemore was candid about his problem, and described his moment of clarity. He says it came after smoking a substantial amount of crystal meth. He admits to building up such a tolerance that the drug was ineffective. Disappointed, he looked in the mirror and finally saw the things that scared him.

"I looked like I was 100 years old. I had no relationship with my kids; I had no work to speak off. I was living in squat. ... I just started to cry," Sizemore said, struggling to maintain his emotional composure.

He decided to call his old friend Bob Forrest from "Celebrity Rehab" and asked him and Dr. Drew Pinsky for help.

"You saw 'Celebrity Rehab.' I look like I'm dead. I saw it (recently) for the first time in a long time. I'm feeling really vulnerable right now," he said as he clutched a nearby stuffed animal.

Sizemore appeared on the third season of the VH1 show and then on its spinoff, "Sober House." He admits doing the show partly for the money. By that time, he was deep in debt to the tune of many, many zeroes.

Through his rep, Pinsky told The Associated Press that he saw Tom as a "miracle and an inspiration" and was "grateful to have had the privilege of having participated in and witnessed his recovery." He added: "Every day of sobriety is a blessing, but Tom knows well his disease is cunning and powerful and waiting for him to blink."

The actor admits that emotionally, he's not completely healed. Most of all, it's the shame from the things that he did to himself and the people around him.

"I am very, very sorry to those people I did mislead, which is a euphemism for 'lied to.' Robert De Niro and Michael Mann particularly, (for) taking a very big interest in me as a man and as a performer and as a person with a disease and I went to rehab several times," he said. "I'm very, very sorry for the people that I hurt, especially my father."

Sizemore feels his dependency was related to the trappings of success, something he thought he could mask with alcohol: "I never felt as uncomfortable as I felt when I got to Hollywood."

But crystal meth became the drug that consumed his life.

In 2003, he was convicted of assault and battery on his ex-girlfriend Heidi Fleiss. After failing numerous drug tests while on probation, Sizemore went to prison. Over the next five years he was arrested on more drug and probation violations. He fell into debt to the tune of millions of dollars.

At one point, he became so despondent that he attempted suicide. When questioned if it was a cry for help or if he really wanted to go through with it, Sizemore responded: "There's no guessing about it. You take 275 Trazodone you might be dead. I wanted to be dead at that moment." (Trazodone is used to treat anxiety and depression.)

These days, Sizemore takes sobriety one day at a time. The actor who showed so much promise before being beaten down by substance abuse is making a comeback. He's continuing to find work again with more than a dozen movie projects in the works. He feels it all started with a multi-episode arc on "Hawaii Five-0" in 2011.

In a statement to the AP, the show's executive producer, Peter M. Lenkov, said Sizemore was "an absolute pleasure."

"He came to us with a lot of baggage, but aware of it all. ... His final day on set was truly emotional. Lots of hugs. Tears. And fond memories of a world-class actor who proved to us that 'you're never too old to change.'"

Now whenever the urge to get high hits Sizemore, he says he thinks about his twin 7-year-old sons, Jayden and Jagger, and the moment passes. 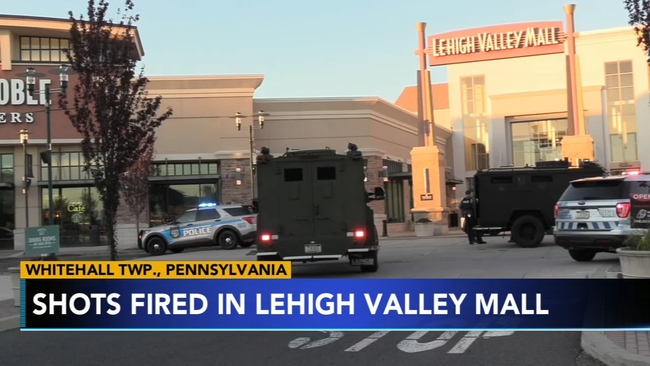