WPVI
PHILADELPHIA (WPVI) -- A man who police say made threats toward his former employer, the Philadelphia Water Department, and officers has been found dead on Saturday night.

Philadelphia police were looking for 31-year-old Michael Altomari. Investigators confirmed he was found dead inside a vehicle just before 7 p.m. It appears he suffered from a self-inflicted gunshot wound, police say. 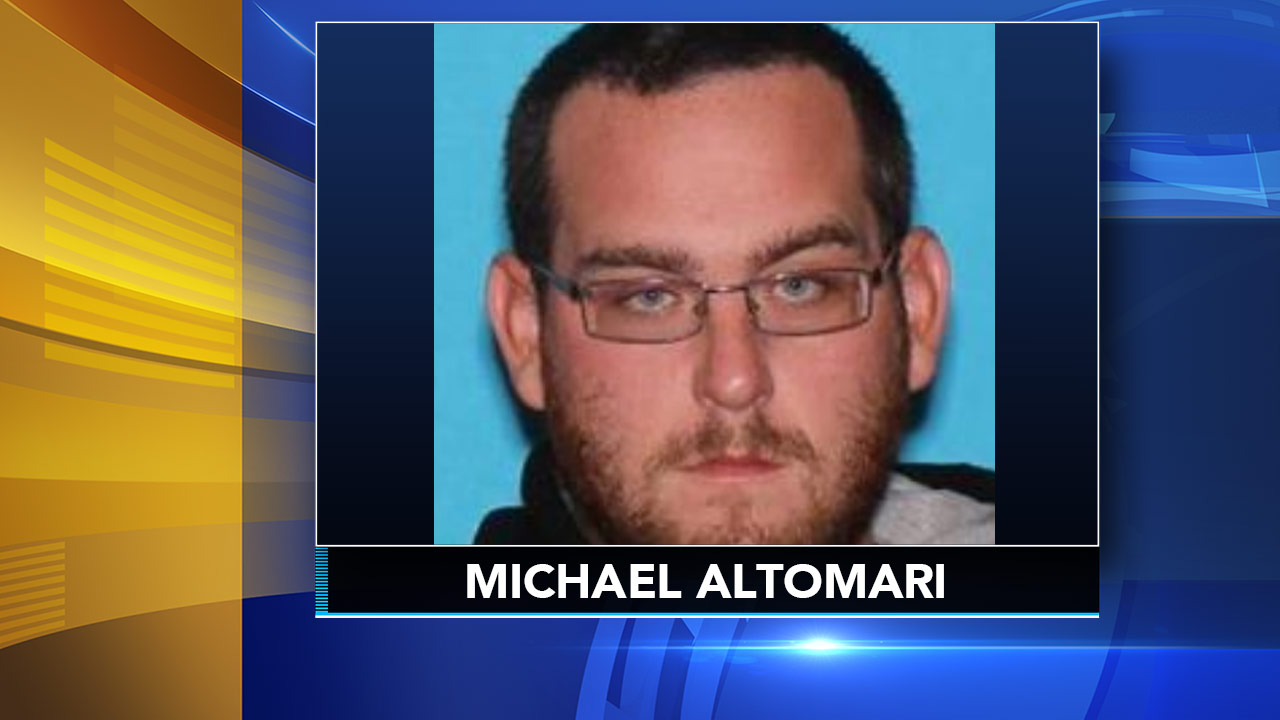 The investigation began after police say they received a call from a concerned girlfriend living in the Mayfair section of the city.

"She stated that they had an argument and she was concerned for his well being. He made some threats against his former employer, which would be the Philadelphia Water Department, and said that if the cops tried to interfere, they would have consequences and that he would have a shootout with the police," said Lt. Dennis Rosenbaum with the Philadelphia Police Department.

Police say he was considered armed and dangerous.

PRESS CONFERENCE: Philadelphia police give update on October 19, 2019 on search for armed man who made threats against employer, officers.

According to police, Altomari has expressed suicidal and homicidal thoughts.