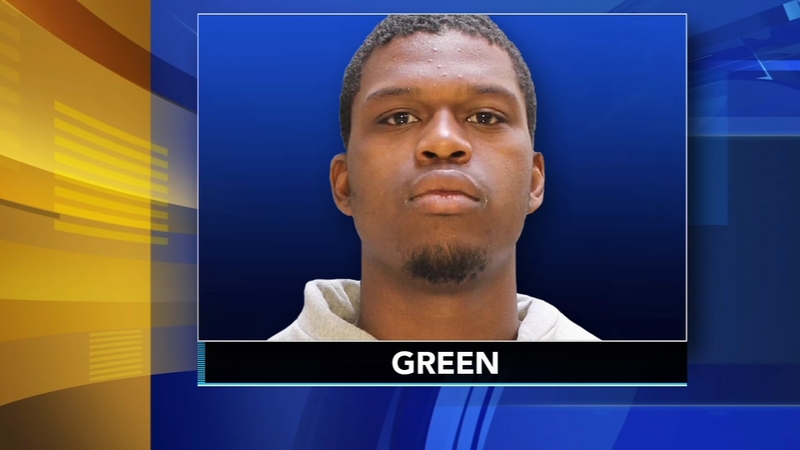 Sydear Green, from the 1800 block of West Norris Street was arrested on Thursday, May 10 and charged with two counts of murder, and related offenses.

Two other victims were injured after gunfire erupted in the 1800 block of West Diamond Street just after midnight Saturday.

Witnesses told police the shooter came out of a side alley and shot Miller.

But then, the witnesses say, the suspect continued the assault, opening fire at those standing outside.

The shootings happened near the Temple University campus. Scott Peacock, a student at Temple, lives in the building where the shooting happened. He told Action News over the weekend he was home trying to study for finals.
"When I heard those gunshots I knew to stay back in my room," Peacock said.

The victims were not Temple students, the university confirmed.

So far, there is no word on a motive.