Arrest made in woman's murder during home invasion in Pottstown 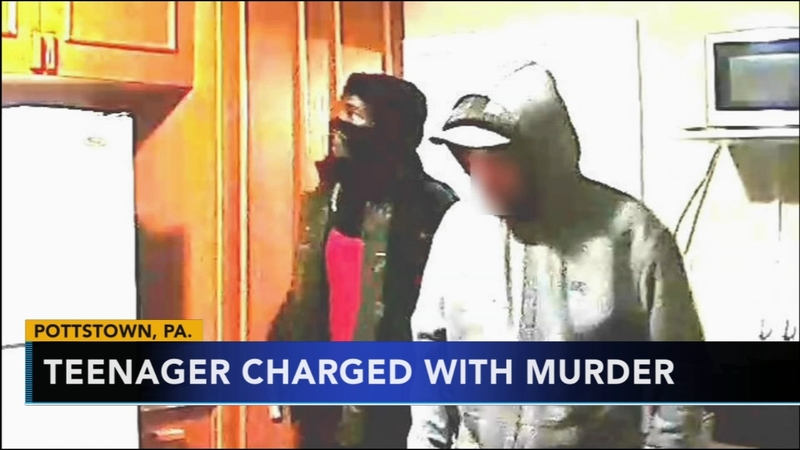 Arrest made in woman's murder during home invasion in Pottstown

POTTSTOWN, Pa. (WPVI) -- Police in Pottstown, Montgomery County have arrested an 18-year-old man in connection with the murder of a woman during a home invasion robbery.

Aaron Joseph Taylor, of Pottstown, was arraigned on Tuesday. 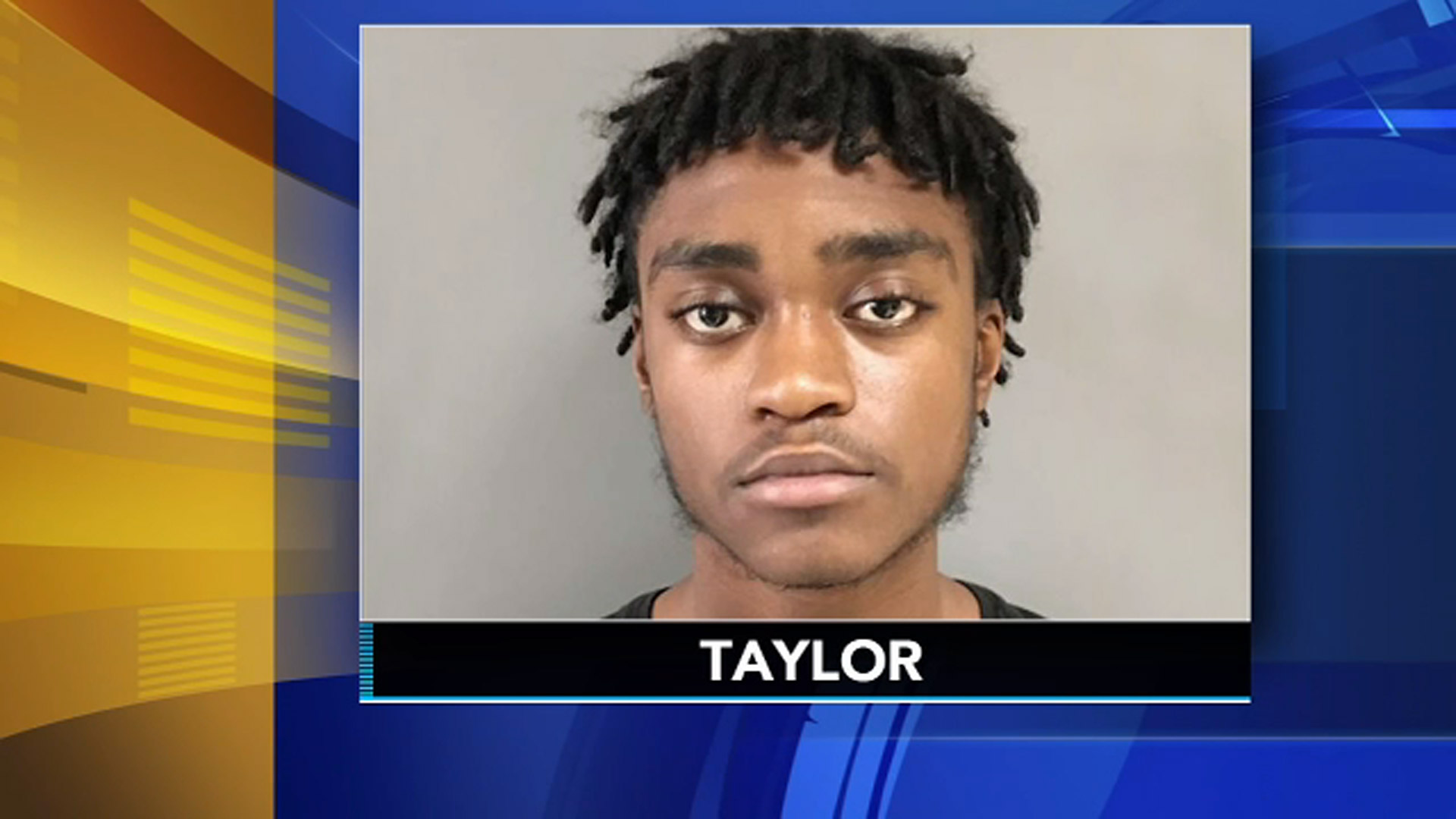 The murder happened on November 18 in the 300 block of North Washington Street.

Once inside, Taylor allegedly shot and killed the woman who lived there, 38-year-old Sylvia Williams.

Taylor is charged with 3rd-degree murder.

The 17-year-old is charged with robbery and conspiracy.