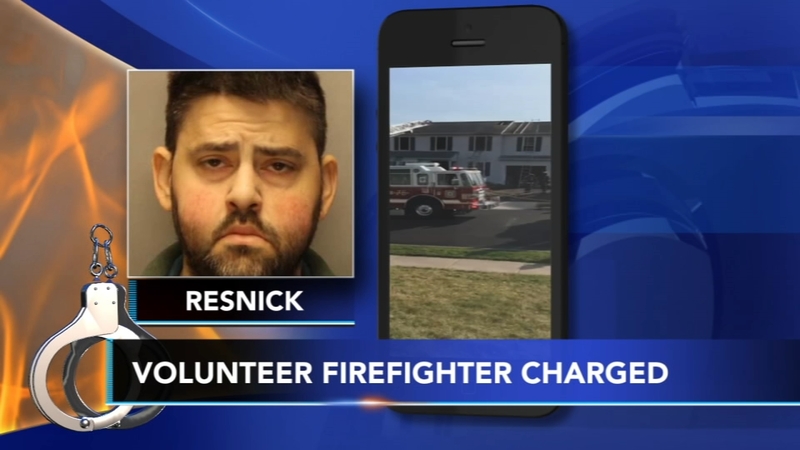 Volunteer firefighter charged with setting own home on fire

LOWER SALFORD TWP., Pa. (WPVI) -- A Montgomery County, Pennsylvania man who worked as a volunteer firefighter with the Harleysville Fire Department has been charged with intentionally setting fire to his home. 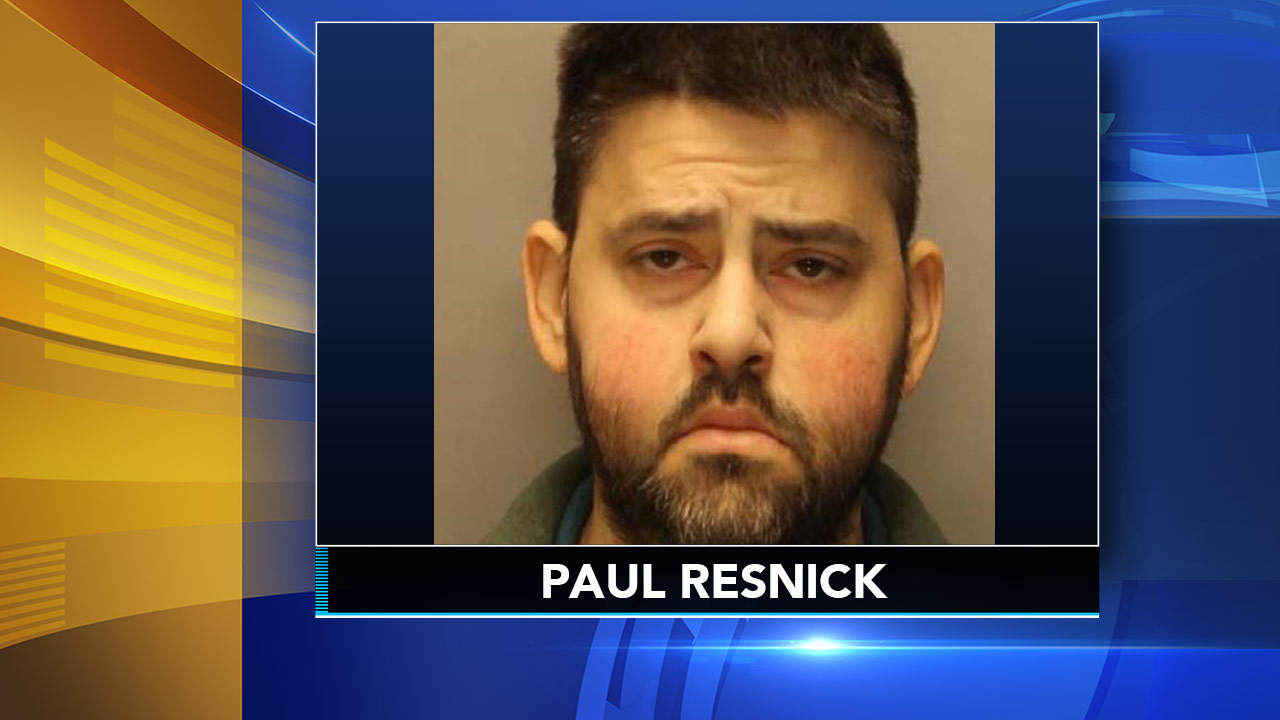 Firefighters were called to a home on the 300 block of Huckleberry Lane in Lower Salford Township around 8:30 a.m. on April 4 for the report of a fire.

The responding fire departments, including the Harleysville Fire Department, placed the fire under control in about a half hour.

While firefighters were battling the fire, officials said Resnick approached an officer and told her he was the homeowner. He said he had left the home earlier that morning.

Resnick's ex-wife wrote down his statement as he spoke because Resnick said he was "too shaken up to write the statement himself," according to court documents.

During an April 4 interview, Resnick told police he lived in the home with his two sons. He had left the home after his sons went to school. He told police he received an alert on his home of the fire and the Harleysville Fire Department responding to the scene.

He told police he did have home insurance.

The next day, according to the documents, Resnick told police the insurance company was processing his claim and had already offered him money to get back on his feet, but he refused to accept the offer.

On April 9, police said Resnick admitted to authorities that he was responsible for the fire.

He said he planned on causing damage to the home in an attempt to recover insurance money, officials said.

According to the court document, Resnick told police he lit a candle and placed a blanket over it prior to leaving his home that day. He allegedly said he only intended to cause smoke damage.

In a statement, the Harleysville Fire Department said, "Mr. Resnick had been suspended with intent to terminate from the fire company and he has since resigned."

Thomas Tomkewitz, a neighbor who lives behind Resnick's home, said he saw the smoke coming from the back of the house on Huckleberry Lane and called 911.

"It was like very hazy throughout the whole cul de sac, and the smoke was coming over top my neighbor's house," said Tomkewitz.

Neighbors who spoke with Action News said they were shocked to find out Resnick told authorities he set his home on fire.

"He was involved in the fire department himself, I mean that's his brothers risking their lives for potentially his scam," said Frank Darder.

"He has children, I feel sorry for them," said Douglas Beaver, a neighbor.