SOUTHAMPTON TWP., N.J. (WPVI) -- A man has been charged for a fatal crash that killed his friend, as well as a local teacher who was out for a run.

Charges against Patrick Miller, 29, of New Hanover, were announced on Friday. The charges were brought after toxicology tests were completed on blood drawn after the crash.

He is charged with vehicular homicide for the wreck on Route 206 on the afternoon of August 27, 2015.

The Burlington County prosecutor's office says Miller's pickup truck veered across the center line and struck 29-year-old Allison McGinnis, who was running on the shoulder. 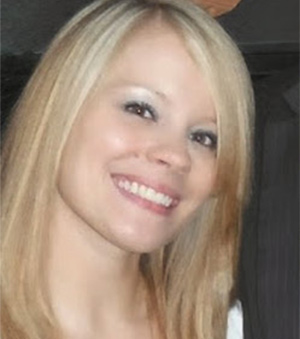 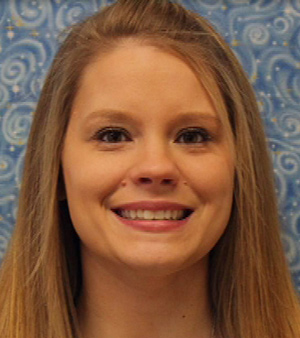 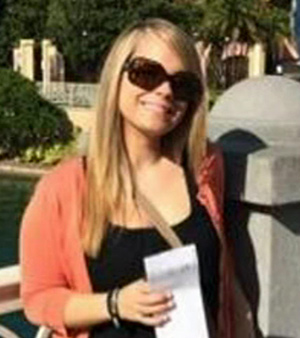 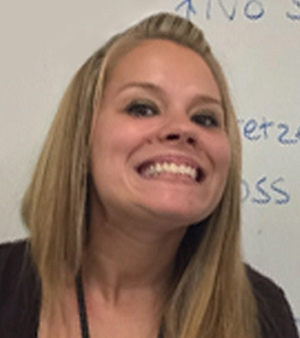 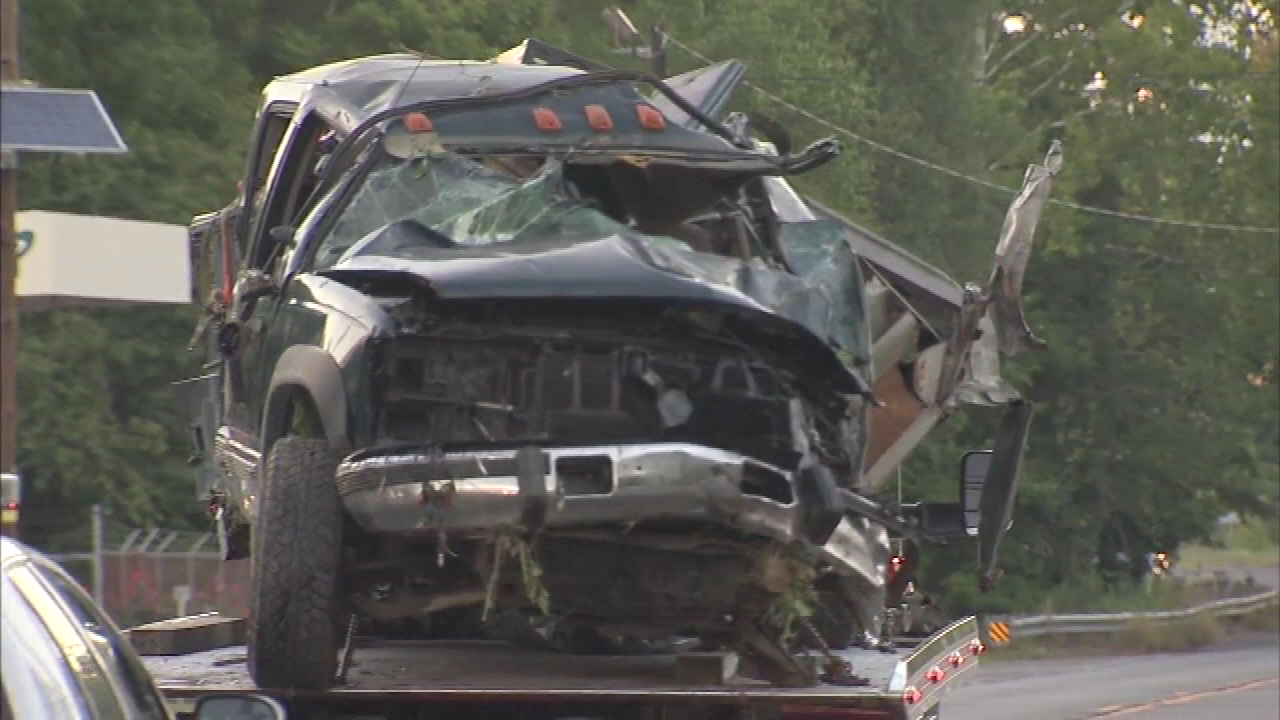 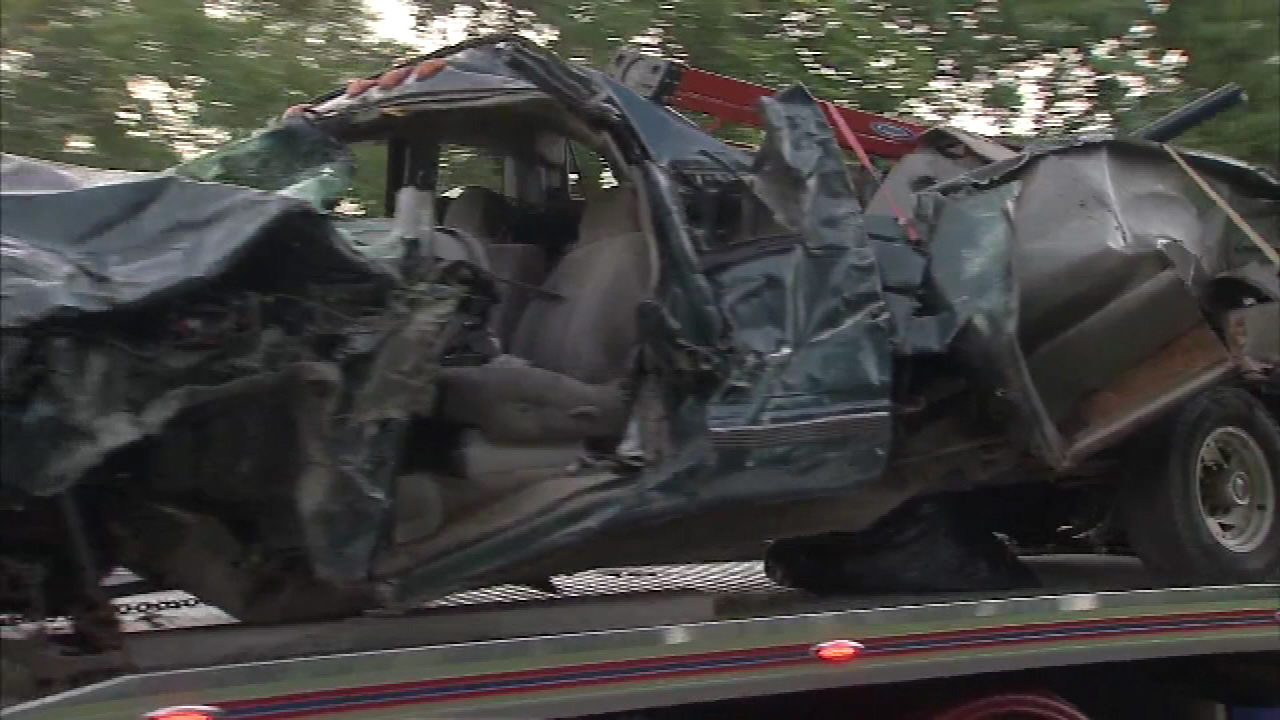 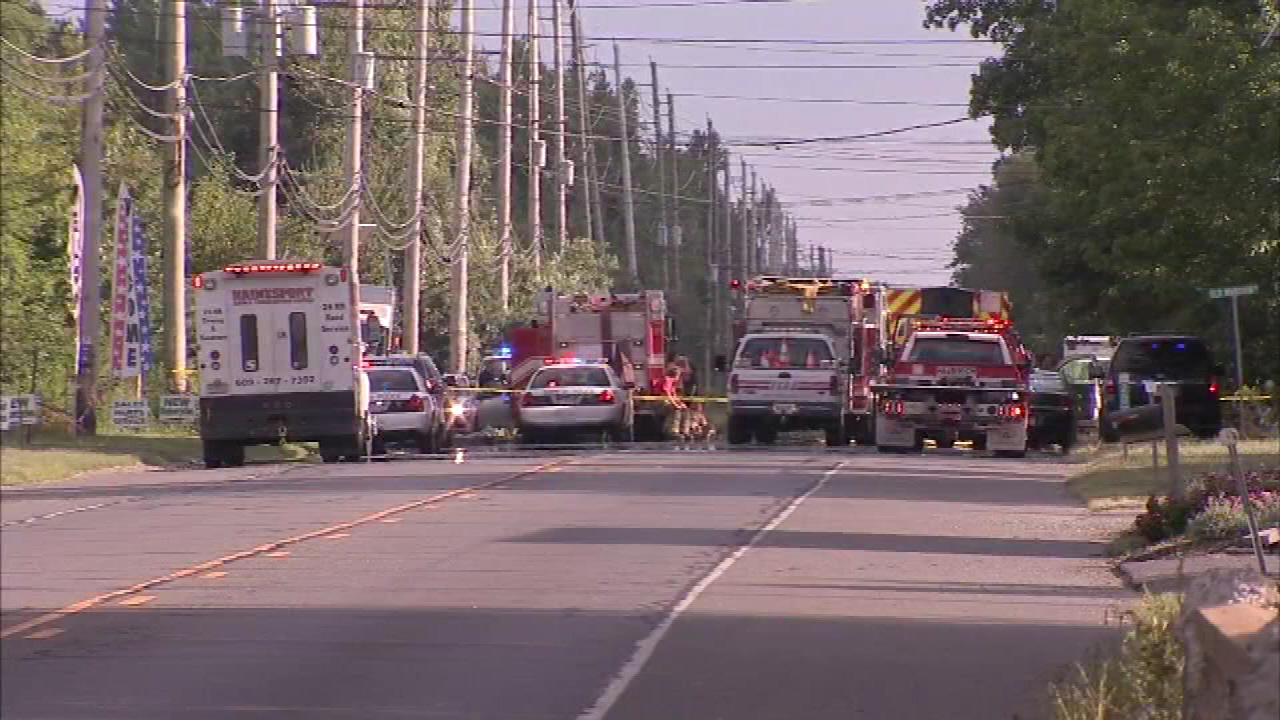 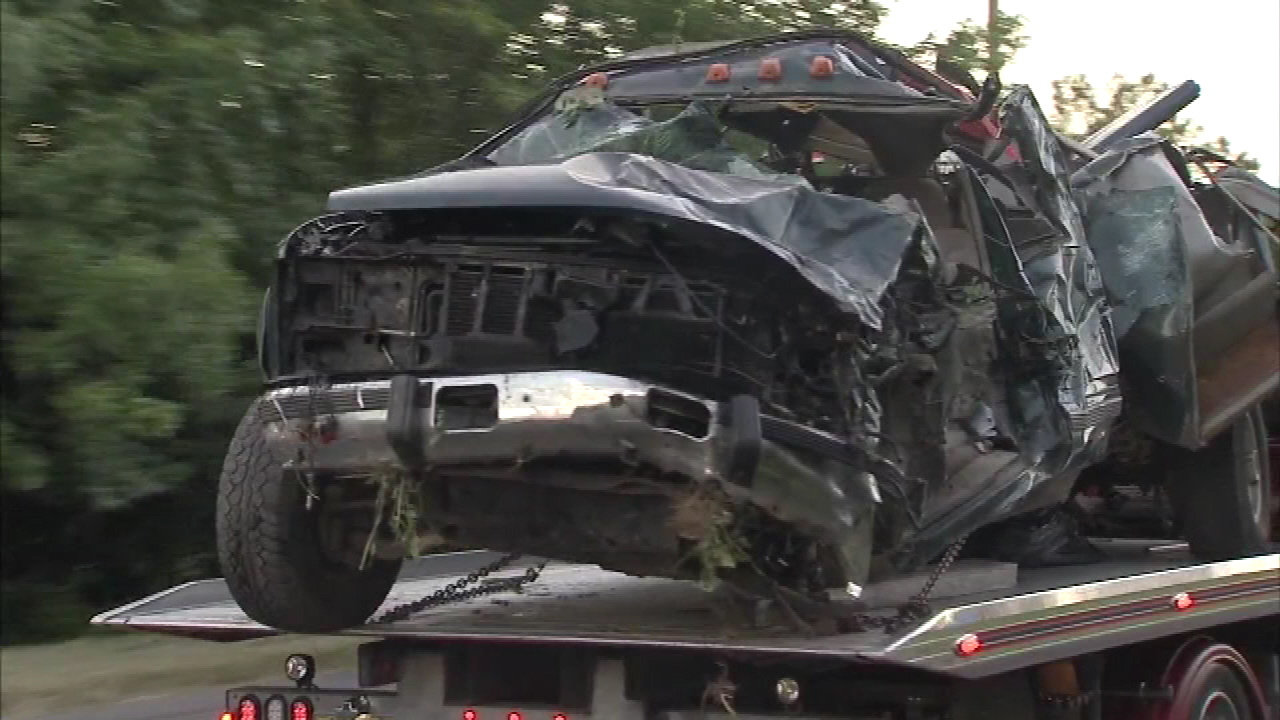 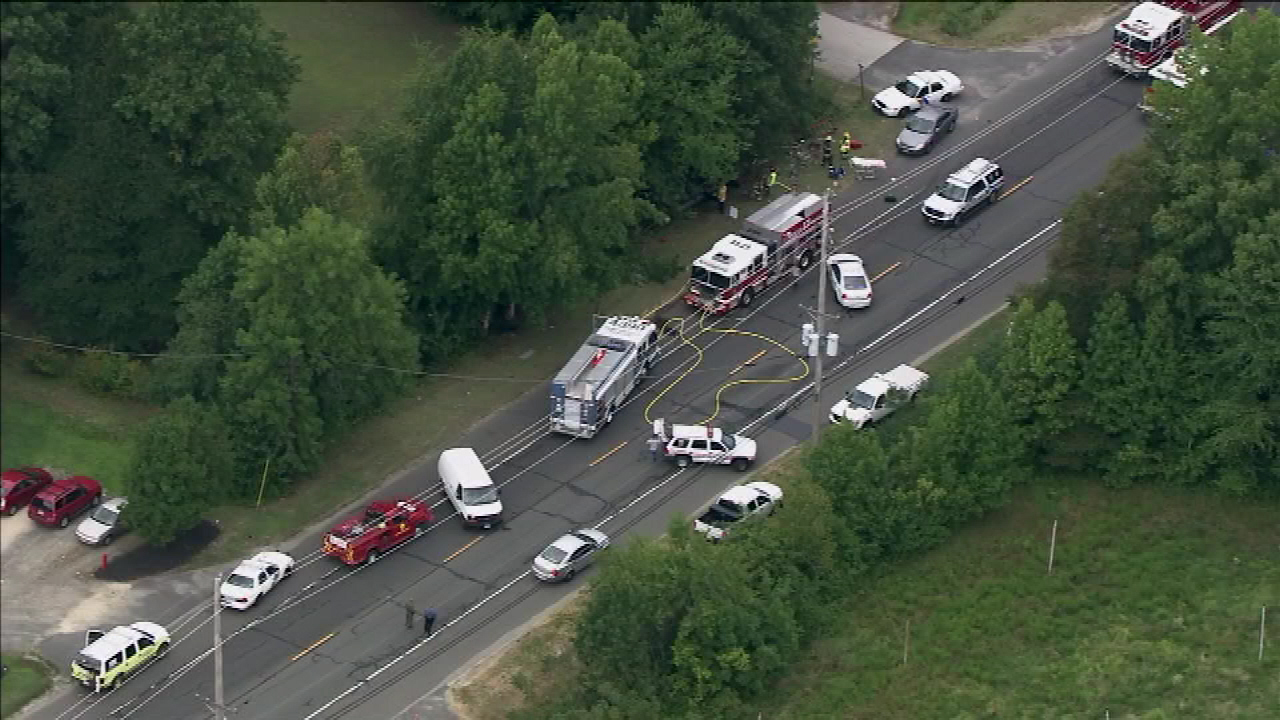 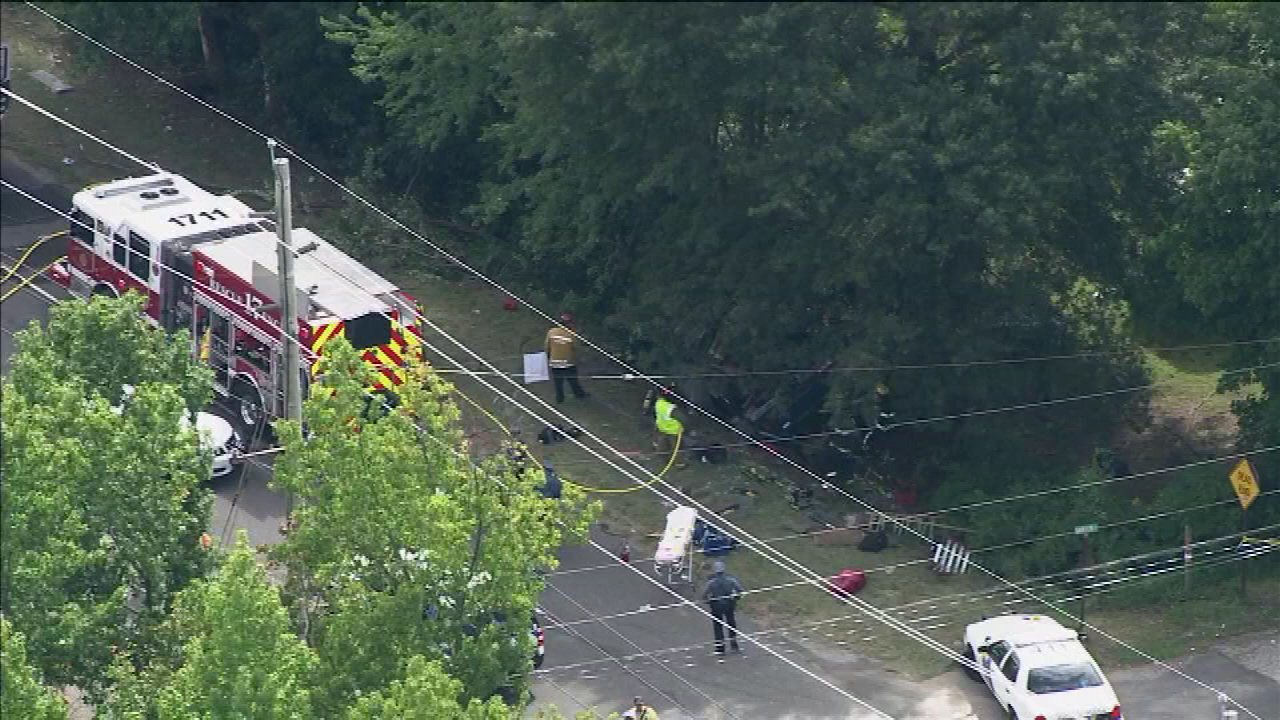 McGinnis was a teacher at Helen Fort Middle School in Pemberton.

The pickup then left the road, struck several trees, and overturned near the intersection with Garden Street.

Miller's passenger, 31-year-old David Eldridge of Wrightstown, was partially ejected and was pronounced dead at the scene.

In addition to the criminal charges, prosecutors say Miller received traffic summons including possession of marijuana, driving while intoxicated, and reckless driving.