What's next for these Oscar-nominated actresses? What's next for these actresses after the Oscars?

LOS ANGELES -- Awards season will be coming to a close soon, so what's next on the docket for all these Oscar-nominated women?

Laura Dern got her claim to fame when she launched the original "Jurassic Park" franchise in 1993. Now, she signed on to co-star in "Jurassic World 3" alongside Jeff Goldblum and Sam Neill. After nearly two decades, Dern will be reviving her original role as Ellie Sattler in the upcoming film, expected to hit theaters in June 2021.

We're still waiting to hear what Renée Zellweger's next project will be. Prior to playing the iconic Judy Garland in her award-winning biopic "Judy," Zellweger had taken a six year hiatus from acting.

"Bombshell" star Charlize Theron is slated to appear in a pair of action sequels. First up is "Fast & Furious 9," which will be released in May 2020. Theron will reprise her role as a ruthless MI6 agent in "Atomic Blonde 2," which she will also produce.

Saoirse Ronan will star in Wes Anderson's "The French Dispatch," opposite her "Little Women" co-star Timothée Chalamet. The comedy-drama film will hit theaters in July 2020.


In May 2020 Scarlett Johansson will reprise her beloved "Avengers" character Natasha Romanaff in her first standalone film, "Black Widow." The movie will follow the iconic superhero during a time frame between "Captain America: Civil War" and "Avengers: Infinity War."

Looking ahead, Johansson will be rocking audiences again as Ash the Porcupine in "Sing 2." The animated musical is expected to come out in July 2021. 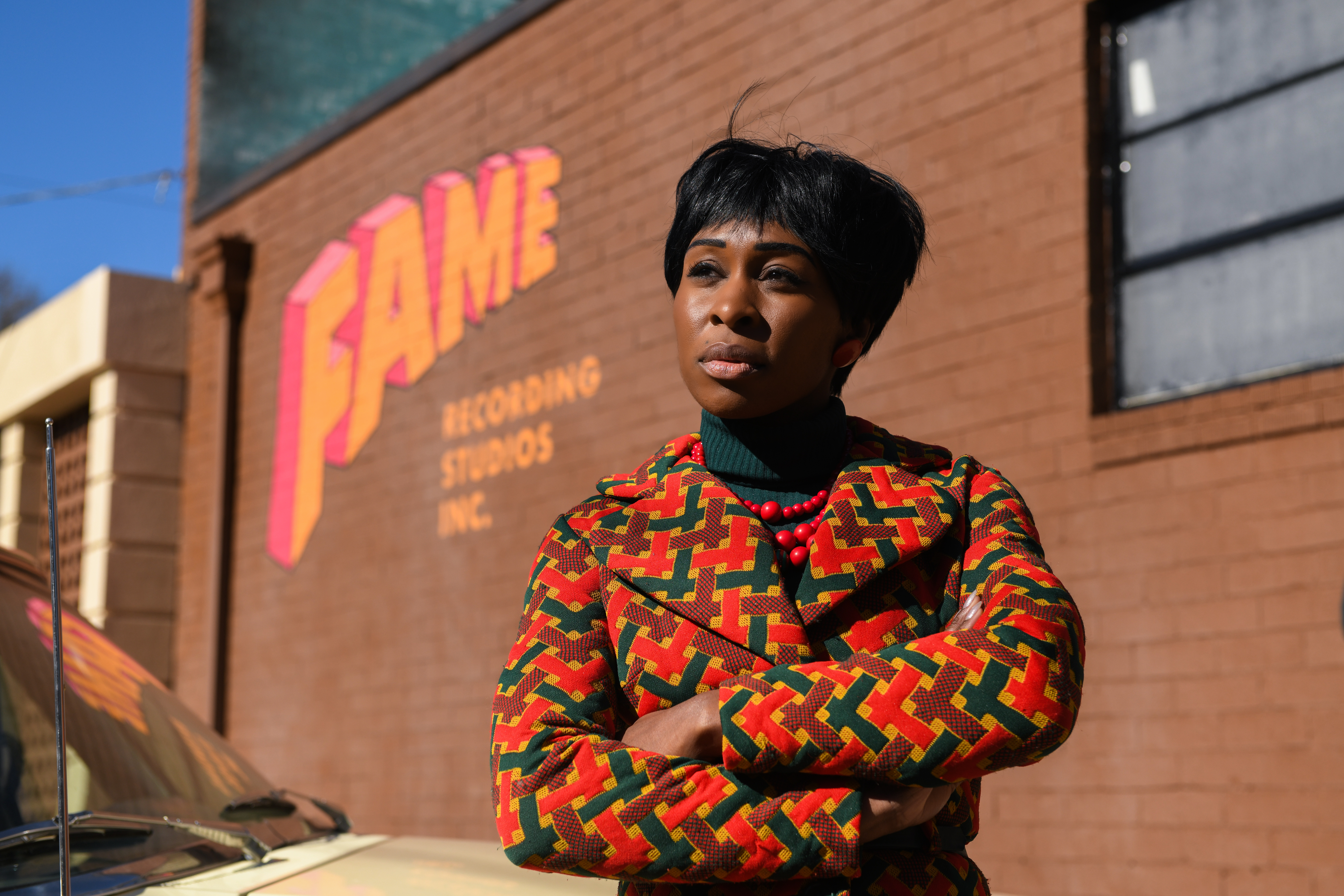 Cynthia Erivo will portray the legendary Aretha Franklin in National Geographic's "Genius: Aretha." The eight-part limited series will highlight the immeasurable impact the late singer had on music and culture throughout her long career. The anthology will premiere this Memorial Day.

Erivo also has two sci-fi flicks up next on the docket: "Chaos Walking," starring Daisy Ridley and Tom Holland, and "Needle in a Timestack" with Orlando Bloom.

Margot Robbie's latest film "Birds of Prey" just opened in theaters and the actress is already receiving rave reviews for her reprisal of Harley Quinn. Robbie is set to revive the crazy character again in a sequel to "Suicide Squad," expected to come out in 2021.