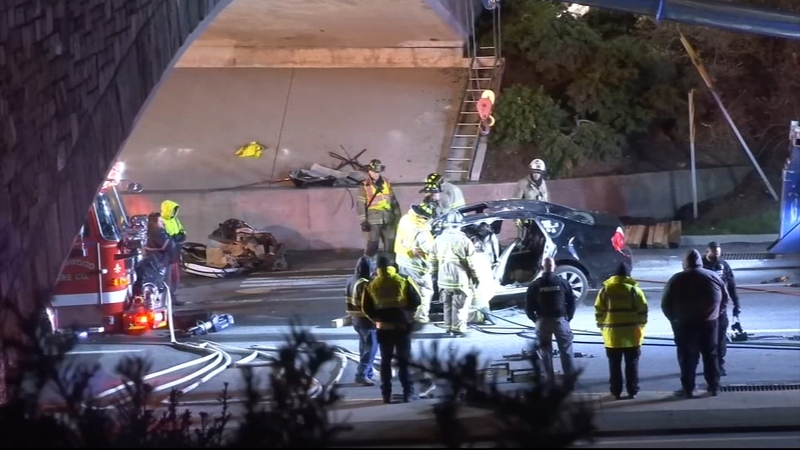 According to police, a driver lost control shortly after 1 a.m. Thursday and crashed on the 900 block of Baltimore Pike.

The driver was pronounced dead at the scene. No other injuries were reported.