Bernie Sanders: What to know about Congress' longest-serving independent 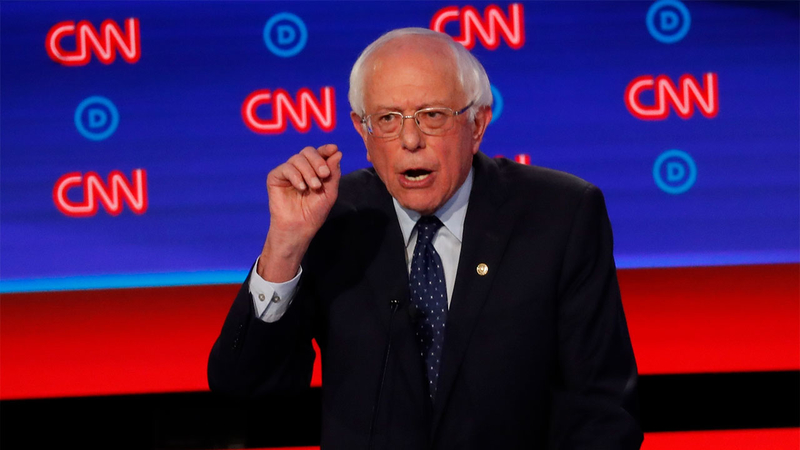 What to know about Bernie Sanders

The independent congressman from Vermont was born and raised in New York City and graduated from the University of Chicago with a political science degree.

Sanders was elected mayor of Burlington, Vermont, in 1980 and served until 1989. His family lives in Burlington to this day.

In 1990, he won a seat in the U.S. House of Representatives, the first independent legislator elected in decades. He was elected to the U.S. Senate in 2006, where he still serves and holds the distinction of being Congress' longest-serving independent.

Though he is an independent, Sanders caucuses with congressional Democrats. Throughout his career, Sanders has reshaped Democratic politics and almost single-handedly and brought liberal priorities such as "Medicare for all" and free college education into the party's mainstream.

Sanders mounted a campaign for the Democratic nomination in 2016 but lost to Hillary Clinton.

Having nearly beaten Clinton in the 2016 contest, Sanders boasts an engaged nationwide network and impressive grassroots fundraising ability. He almost certainly would draw some of the same voters being courted by 2020 contenders such as Massachusetts Sen. Elizabeth Warren and New Jersey Sen. Cory Booker.