LATEST TRACK: Tropical Storm Beta is expected to move inland toward the central coast of Texas Monday, according to the National Hurricane Center.

Tropical Storm Beta made landfall near the southern end of the Matagorda Peninsula around 10 p.m. CDT Monday, according to a special update from the National Hurricane Center.

The peninsula sits between Corpus Christi and Galveston along the Gulf of Mexico.

Beta made landfall with sustained winds of 45 mph. Tropical Storm Warnings remain in place for parts of the Texas and Louisiana coastlines, and the main threat continues to be storm surge and heavy rainfall.

Beta's slow-moving approach is expected to produce rain over a long period, causing flash, urban and river flooding, the NHC said. Nearly 11 million people are under flash flood watches that cover all of the Texas and Louisiana coasts.

The storm is expected to weaken as it moves inland following landfall, NHC said. It is then expected to decrease in speed and will take a sharp turn to the north-northeast on Tuesday.

Beta is expected to remain close to the coast of southeastern Texas on Tuesday and Wednesday.

The storm is then forecast to bring rain into the Arkansas, Texas and Louisiana area and into the Lower Mississippi Valley and parts of the Southeast later in the week. Already, Louisiana's governor declared a state of emergency, and Texas Gov. Greg Abbott issued a disaster declaration for 29 Texas counties.

Beta is the 23rd named storm of this record-breaking hurricane season. There have been so many named storms this year that the National Hurricane Center ran out of names and has begun using letters from the Greek alphabet.

Voluntary evacuations have been issued for several parts of Galveston County, including for residents west of the Galveston Seawall and Jamaica Beach, "which has already experienced some pretty significant flooding," Galveston County Judge Mark Henry said at a briefing Sunday.

Storm surge has flooded some roadways, leaving debris and causing closures in the Houston area. Several roads in Galveston were closed Sunday night due to high water, the Texas Department of Transportation Houston district said on Twitter.

"Crews are currently working to clear debris on SH 87 on the east end of Bolivar. We will continue to monitor conditions as we move into the overnight hours," the Houston district of the Texas Department of Transportation tweeted along with a photo of the roadway littered with debris Sunday.

National Weather Service Houston tweeted video of powerful waters tearing down a fishing pier Sunday night along with a warning that "conditions will only continue to deteriorate through the night."

High tide on Tuesday could bring "life-threatening storm surge" in areas of Texas and Louisiana, according to NHC.

"Persons located within these areas should take all necessary actions to protect life and property from rising water and the potential for other dangerous conditions," NHC said. "Promptly follow evacuation and other instructions from local officials."

The storm could also create tornadoes near the middle-to-upper Texas coast or the southwestern Louisiana coast, NHC said.

Officials and residents prepare for the storm

The Texas State Operations Center has been activated to Level II, or Escalated Response Conditions, and Gov. Abbott warned residents to heed the advice of local officials.

"As Tropical Storm Beta approaches, I call on all Texans in the Gulf Coast region to heed the advice of local officials and take the necessary precautions to keep themselves and their loved ones out of harm's way," Abbott said in a news release issued Sunday.

"The State of Texas is prepared to support communities in the path of the storm, where substantial amounts of rainfall and flash flooding are a significant threat. We will continue to closely monitor the storm and work collaboratively with officials to ensure our fellow Texans are safe," Abbott said.

Galveston County Office of Emergency Management said in a tweet Sunday that it was pre-positioning rescue vehicles and other tools ahead of anticipated coastal flooding.

"Prepare for heavy rainfall and the threat of storm surge and flooding in certain regions of the state due to Tropical Storm Beta," Edwards said in a series of tweets Sunday.

"We understand that the threat of severe weather is even more of a risk in some areas at this time. We have started communication with our local partners as the storm approaches the state." 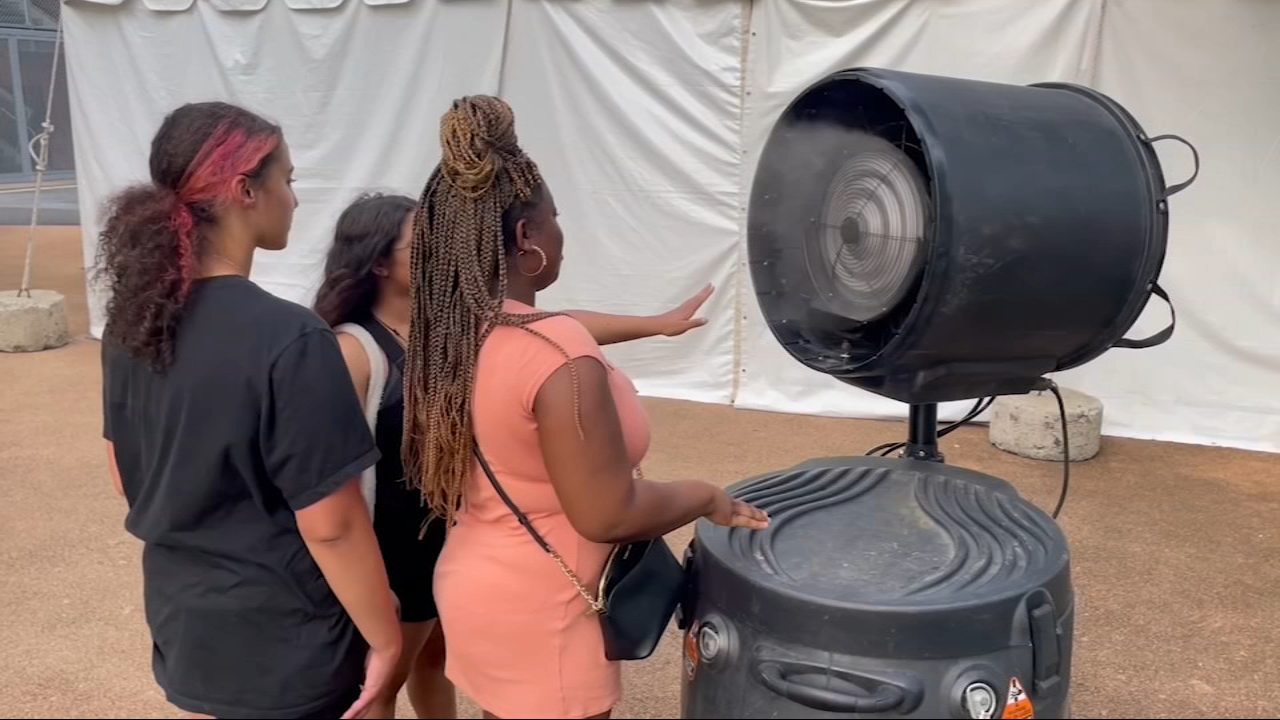 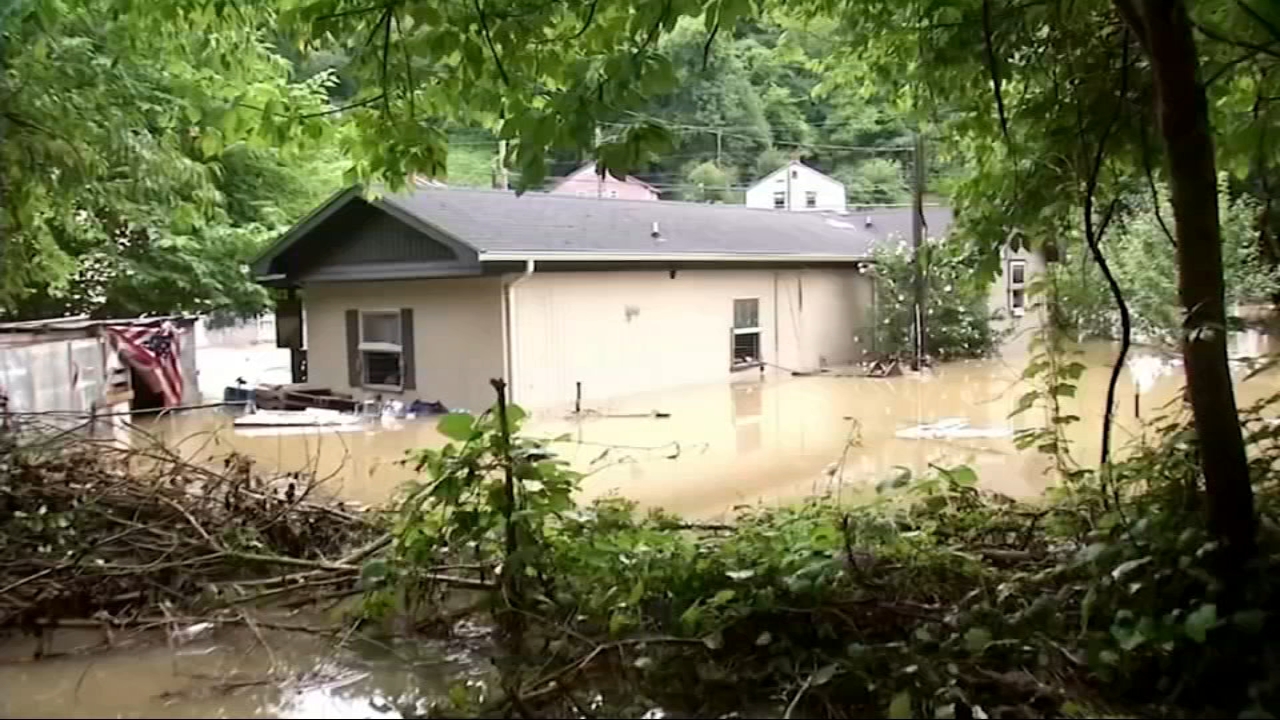 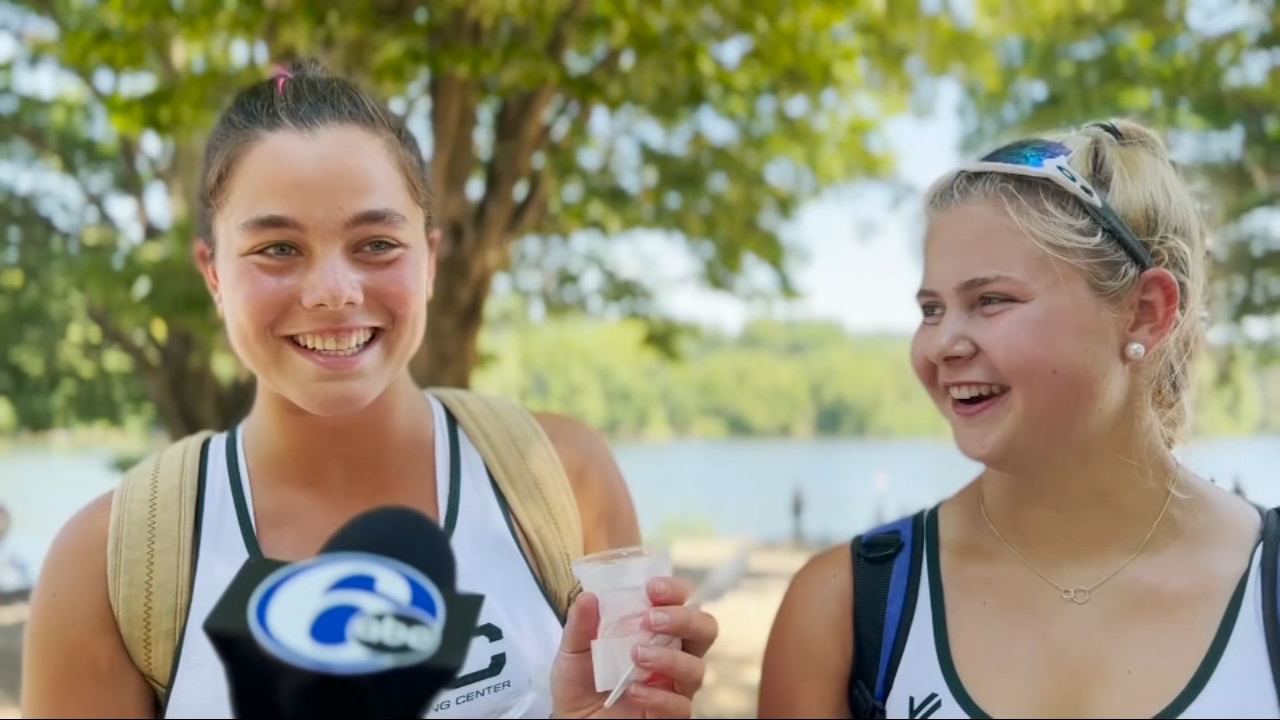 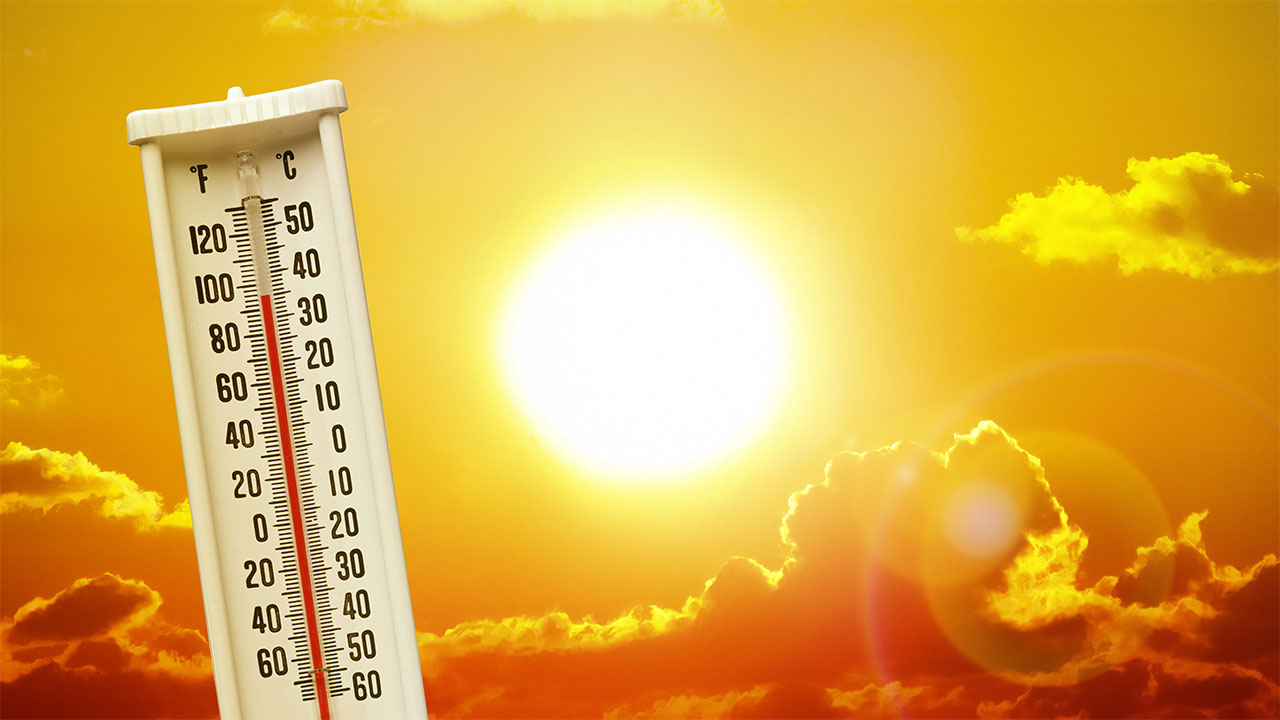