In 2021, we celebrate a doctor on the frontlines of the COVID fight, a principal earning national acclaim, a historic museum and a trailblazing politician.

See more stories and profiles of past and present influential African Americans at 6abc.com/blackhistory. 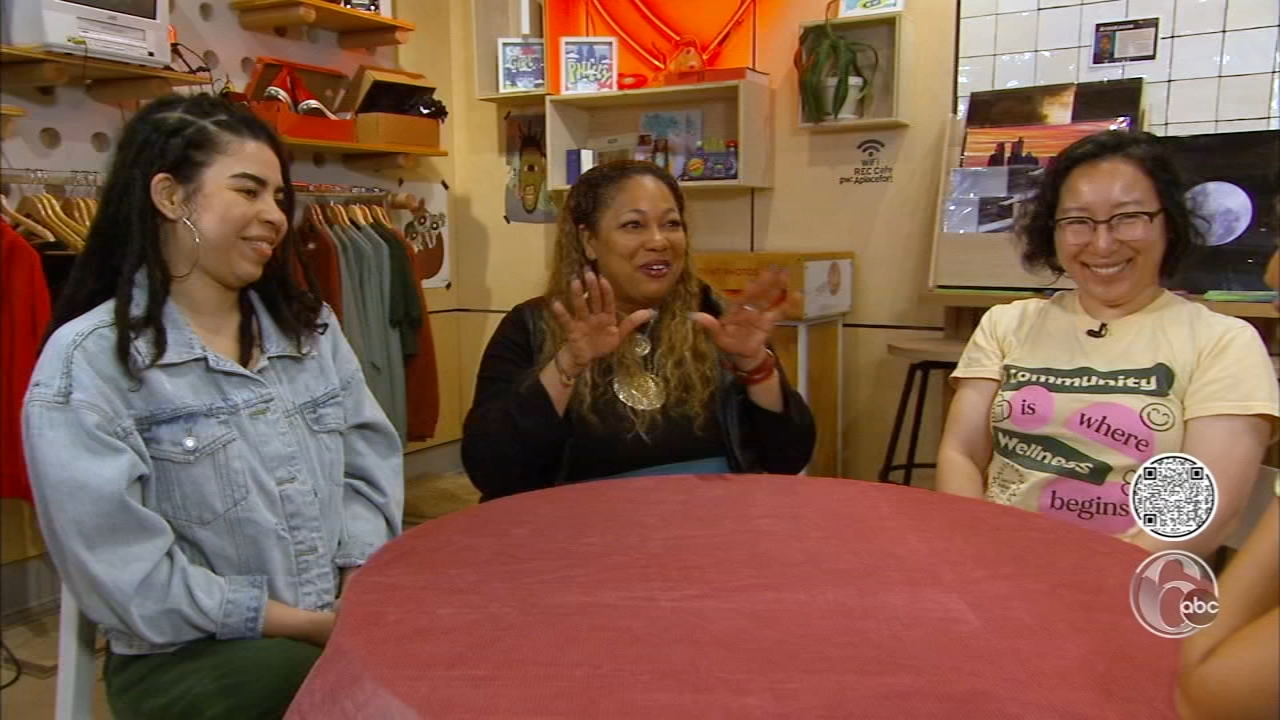