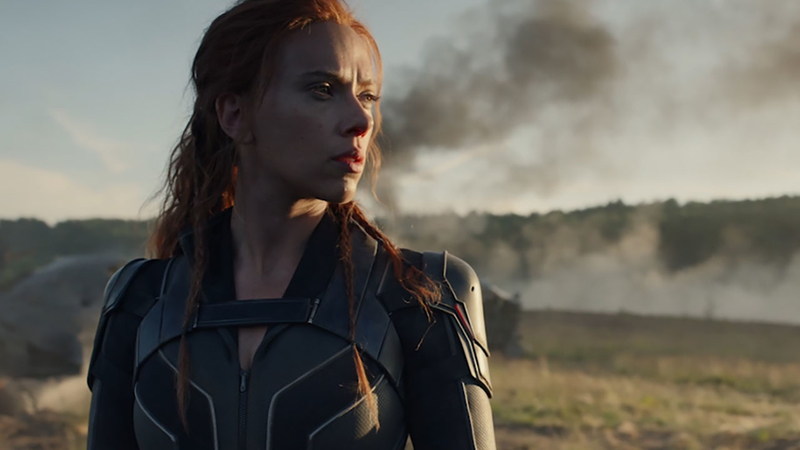 The first teaser trailer for the 24th film in the Marvel Cinematic Universe dropped overnight. In it, star Scarlett Johansson's character Natasha Romanoff says she "has lived a lot of lives" but is "done running from her past."

Here's your look at the brand new teaser poster for Marvel Studios’ #BlackWidow, in theaters May 1, 2020. pic.twitter.com/a3EptlxcrT

Marvel announced the film this summer during San Diego Comic-Con and hasn't said much about it since. Johansson, though, let a few details slip about her character's journey in an interview with Entertainment Weekly: "[Natasha] really is in a dark place where she's got no one to call and nowhere to go. She's really grappling with her own self. When something huge explodes and all the pieces are landing, you have that moment of stillness where you don't know what to do next - that's the moment that she's in. In that moment, you actually have to face yourself."