A new look at the 24th film in the Marvel Cinematic Universe dropped early Monday. In it, star Scarlett Johansson's character Natasha Romanoff says she has made "mistakes and a lot of enemies."

"At some point, we all have to choose between what the world wants you to be and who you are," she continues. "I made my choice. I'm done running."

“At some point we all have to choose between what the world wants you to be and who you are.” Watch the new trailer for Marvel Studios’ #BlackWidow. See it in theaters May 1! pic.twitter.com/Yt7h9FHoXp

Marvel announced the film last summer during San Diego Comic-Con. Johansson later let a few details slip about her character's journey in an interview with Entertainment Weekly: "[Natasha] really is in a dark place where she's got no one to call and nowhere to go. She's really grappling with her own self. When something huge explodes and all the pieces are landing, you have that moment of stillness where you don't know what to do next - that's the moment that she's in. In that moment, you actually have to face yourself."

The film, according to Marvel, shows Romanoff as she "confronts the darker parts of her ledger when a dangerous conspiracy with ties to her past arises." The studio says Romanoff is "pursued by a force that will stop at nothing to bring her down" and "must deal with her history as a spy and the broken relationships left in her wake long before she became an Avenger."

The Walt Disney Company is the parent company of Marvel and this station.
Report a correction or typo
Related topics:
arts & entertainmentmoviesmovie newsdisneymarveltrailersscarlett johansson
Copyright © 2021 WPVI-TV. All Rights Reserved.
RELATED 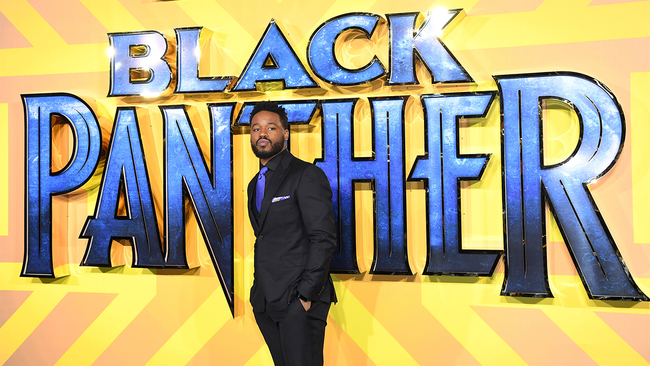 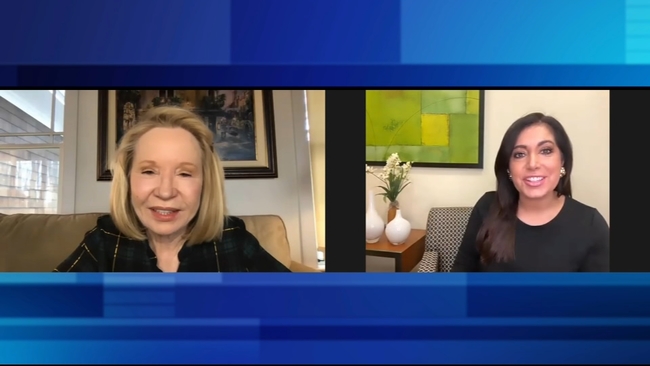