Woman found dead in Bucks County park may have been killed in Philadelphia, DA says

"She was a good daughter, sister, cousin," said Kenya Walker of her friend Lisa Jennings.
WPVI
By 6abc Digital Staff and Walter Perez 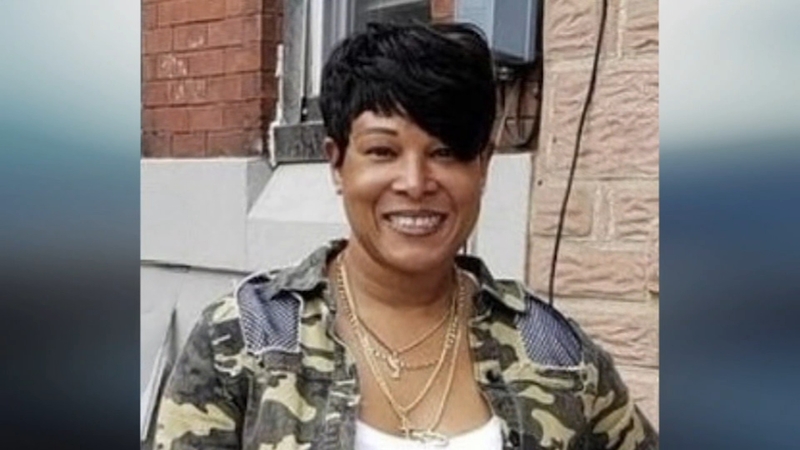 Woman found in Bucks County park may have been killed in Philly: DA

BENSALEM TWP., Pennsylvania (WPVI) -- Authorities say a woman who was found dead in a Bucks County park over the weekend may have actually been killed in Philadelphia.

The body of 50-year-old Lisa Jennings was found on Saturday, January 8, at Neshaminy State Park located on the 3400 block of State Road.

Bucks County District Attorney Matt Weintraub said Jennings was stabbed and slashed repeatedly, but it does not appear she was killed in Bucks County.

"The evidence at least points to her being murdered not in the park but rather in a location in Philadelphia," he said.

Kenya Walker of West Oak Lane says Lisa was more than just her best friend, they were more like sisters.

"She was a good daughter, sister, cousin, she didn't have any children but she adopted everyone's children as her own. She was actually a godmother of all eight of my children," Walker said.

Jennings' cause of death was determined to be multiple stab and slash wounds to the neck. Her manner of death was ruled a homicide.

If Jennings was killed in Philadelphia, it would add to the city's skyrocketing homicide rate.

There have already been at least 19 homicides in the city less than two weeks into the new year - marking a 46% increase over this time last year.

Dr. Caterina Roman, a professor at Temple University's criminal justice department, said this trend is moving in the wrong direction.

"Our homicide rate in Philadelphia has been increasing since about 2016. Not as much per year as it has been over the last two years since the pandemic," she said.