KENSINGTON (WPVI) -- The Medical Examiner's Office says the bodies of two babies discovered over the weekend may have been medical specimens before they were discarded in Philadelphia's Kensington section.

The corpses may have been used for research and/or training and were then improperly disposed of, the medical examiner said. They may have been stillborn or died in womb.

As for who disposed of the bodies, we still do not know.

Nine-year-old Kasime Crawford was heading to a pizza shop with a friend when he made the gruesome discovery around 10:30 a.m. Sunday along the 1800 block of Palethorpe Avenue.

"Two dead babies, and that's when we turned it over. The stomach was cut open and the head was cut, and the other one was little and it had an umbilical cord in its stomach," said Crawford.

"They came home and said they seen babies. I thought they was doll babies or something, but this morning they said no they were babies, they smelled it so I called police," said Ronnie Jackson, Crawford's father.

Police say the newborns, a male and female, were found in a grassy area adjacent to a used car lot. 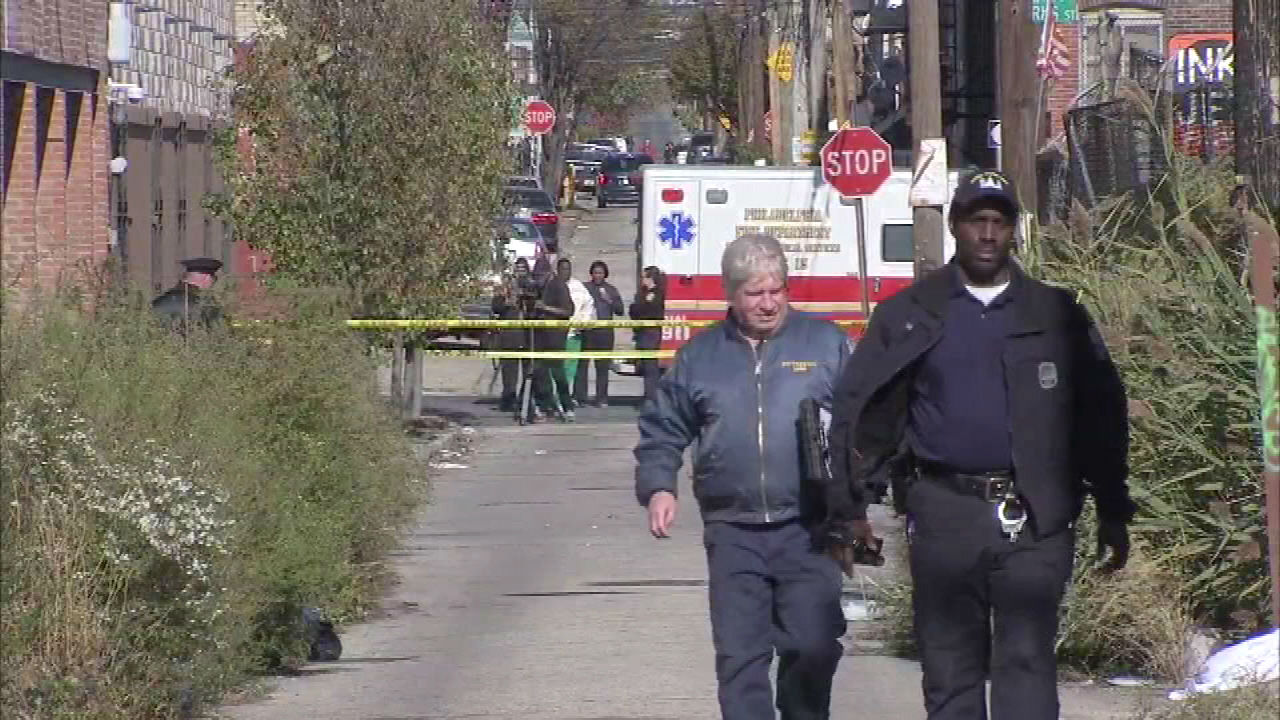 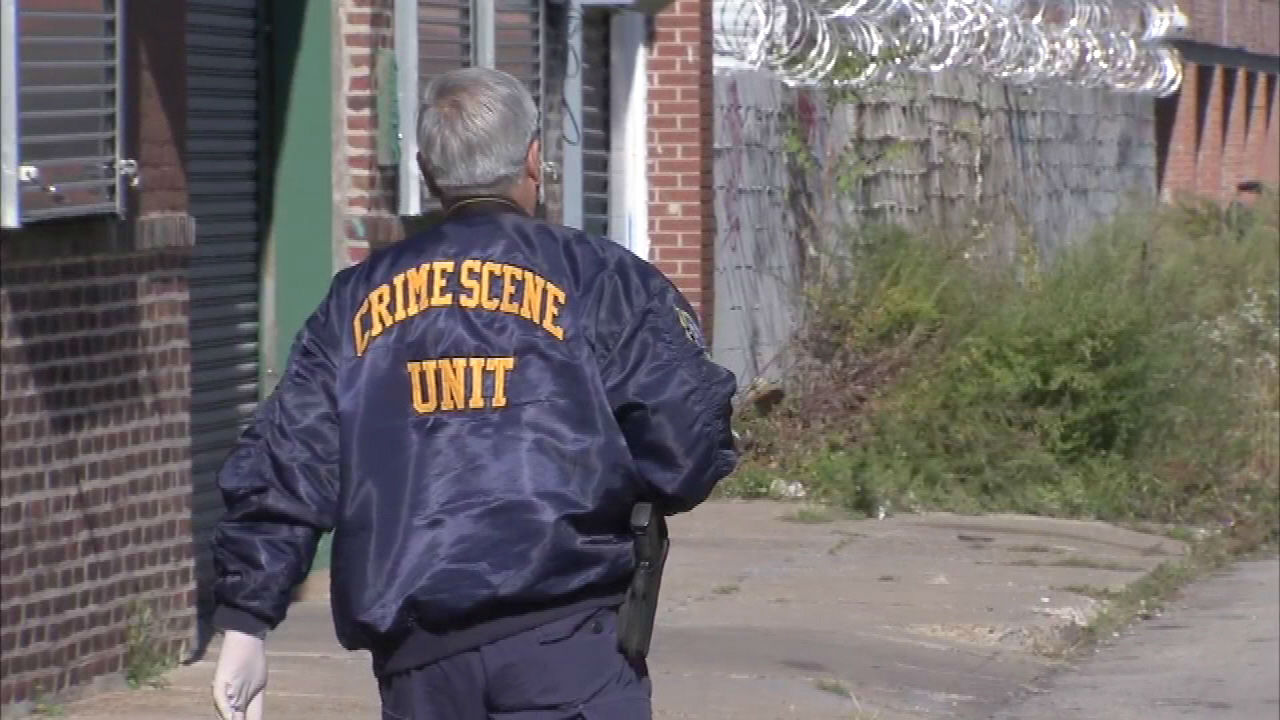 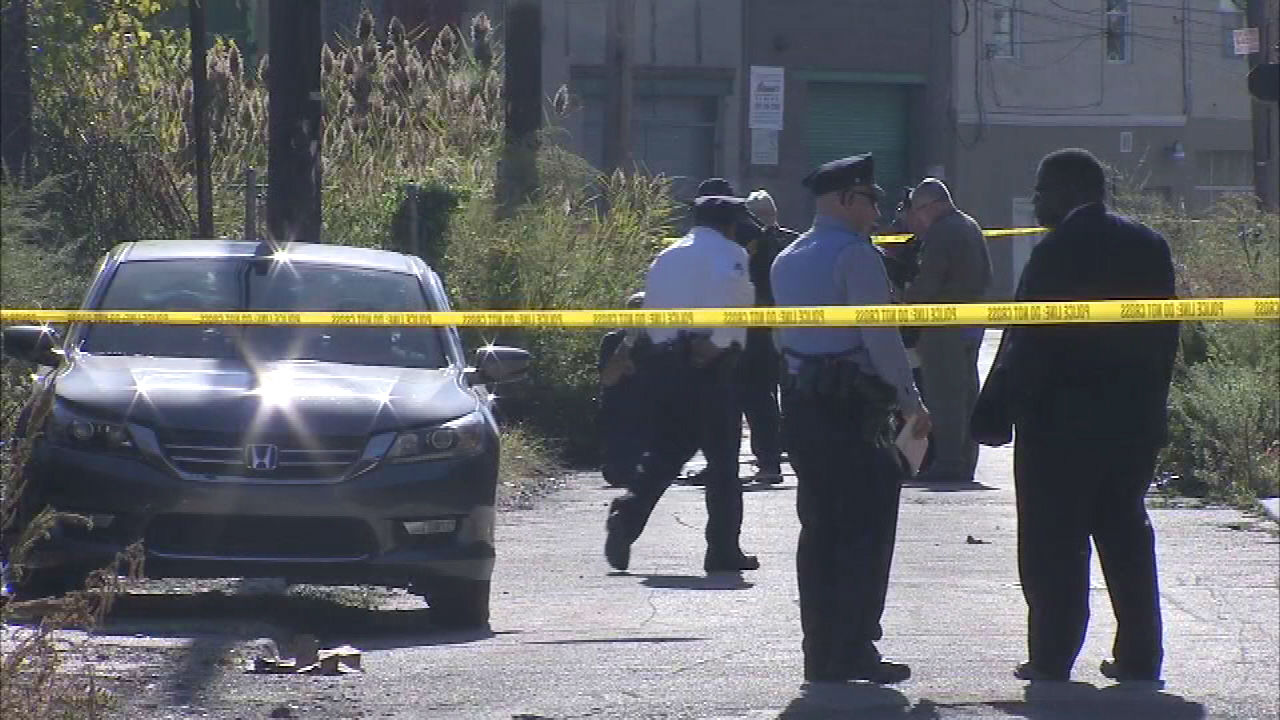 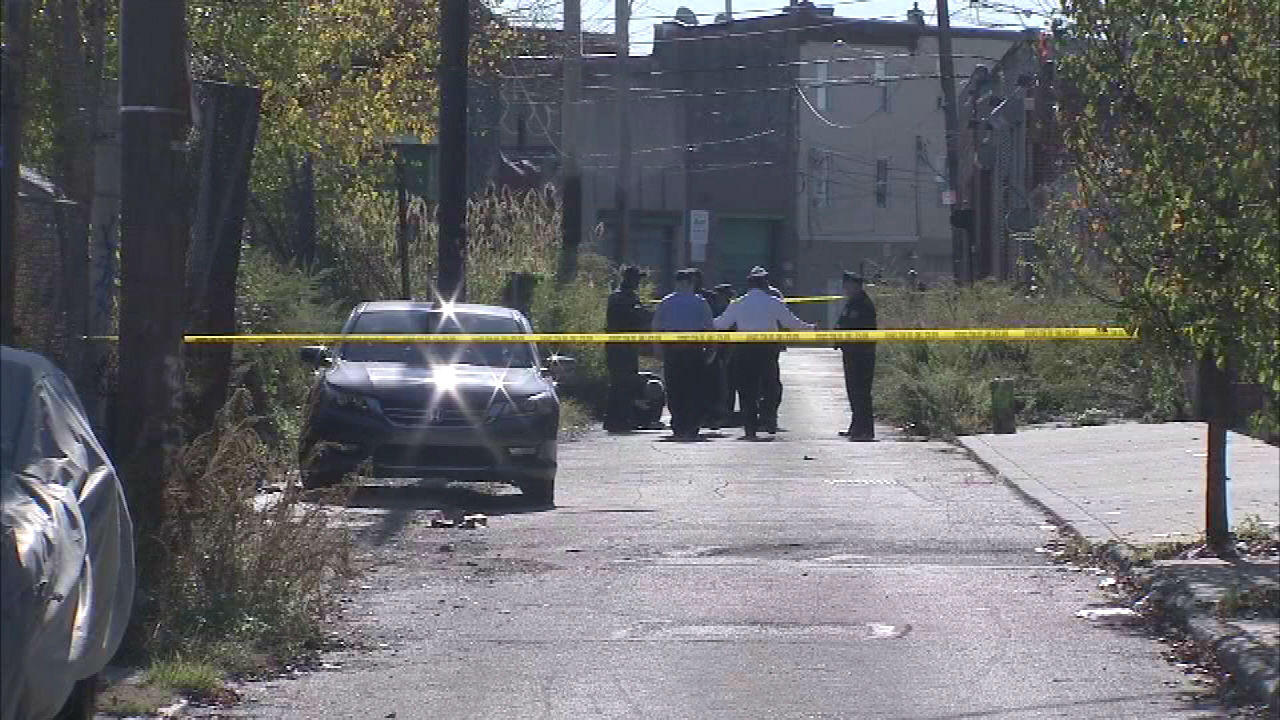 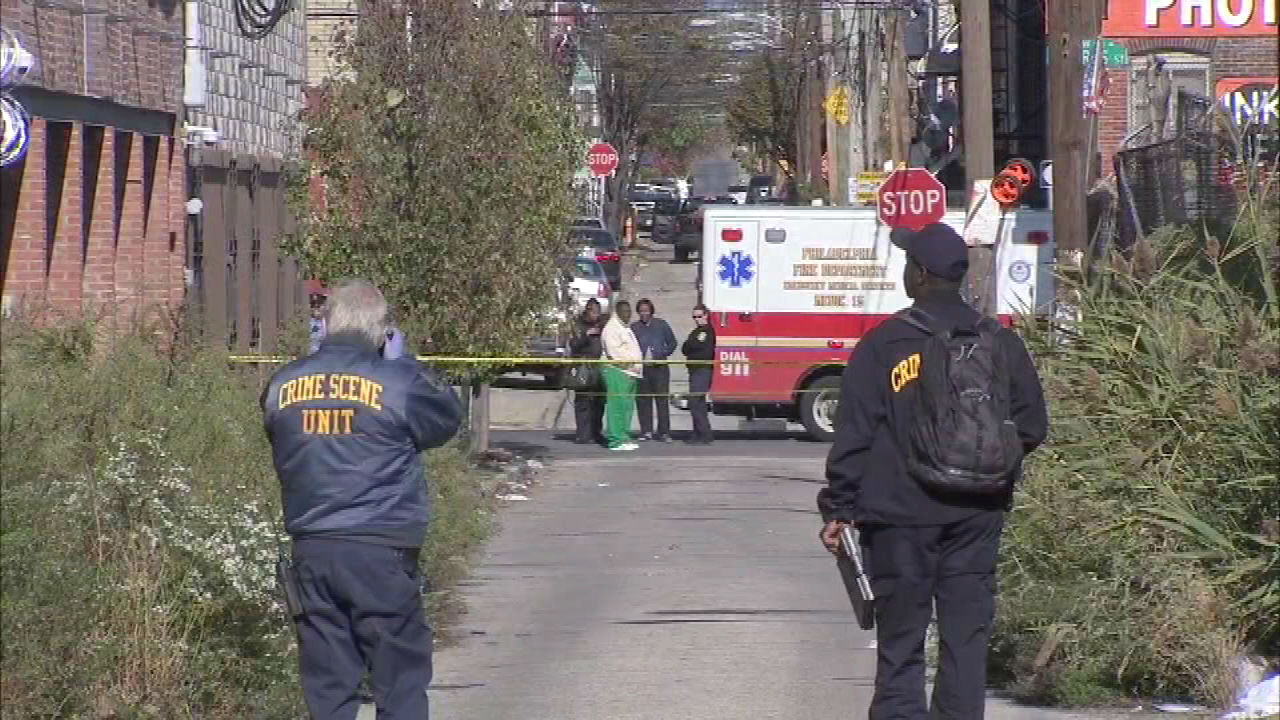 The Special Victims Unit was called to investigate.

"It looks like they were just born. Infants," said Lt. Juan Perez.

Police said they believe the babies died some time ago, and were later dumped at the scene.

Marks on the bodies reveal autopsies had been performed before they were left on the side of the road. It's unclear how long ago they died.

Police received information that occupants of a black pickup truck with an unknown license plate were dumping trash on the highway in the vicinity of where the corpses were located.

Jackson says he can't imagine who would do such a thing.

"It's tragic. I mean babies don't deserve that," said Jackson. "Babies are innocent. They should't be sitting out there like that. You shouldn't throw kids away."

Investigators will review video from nearby surveillance cameras in hopes they caught a glimpse of whoever left the infants.

This is at least the third incident involving the abuse of corpses in Philadelphia since the summer.

Six days later, three decomposing bodies were found at Hawkins Funeral Services in the 5300 block of Vine Street. The funeral director was charged with three counts of abuse of a corpse.