WPVI
By Jaclyn Lee
PHILADELPHIA (WPVI) -- Firefighters were called to a residential block in the city's Logan section to extinguish a car fire early Thursday morning.

When the flames were out, they discovered a body. Police said it appeared the person had been shot in the head.

It happened just before 2 a.m. on the 5000 block of West Fishers Lane

"I heard this popping and I got up off the couch and I came up out the back door and I see these flames shooting up in the sky, I mean it was really you know burning," said neighbor Carlos Bracey.

When firefighters arrived, the 2007 Mercedes station wagon was fully engulfed in flames.

It took firefighters 10 minutes to put out the fire.

Viewer submitted video of a car fire in Logan

When they did, firefighters found a body in the front passenger seat, burned beyond recognition.

"You can't determine whether or not this body is a male or female. You can't tell the age because it's completely burned," said Philadelphia Police Chief Inspector Scott Small.

The passenger door was also ajar. Police said it is unclear how long the vehicle was parked there.

"When they said there was a body in there it was like, 'Oh this is too close to home,' very shocked again that stuff doesn't happen around here," said neighbor Marina Martinez.

The car is registered to a Philadelphia address but not in this specific area. Police say it is possible the victim is the owner of the burned car but are waiting on dental records to confirm.

The 1500 block of West Fishers Lane was closed while police and the fire marshal looked for evidence in and around the charred vehicle.

Police said they are reviewing surveillance camera footage from the area and the medical examiner's office is currently performing an autopsy to determine the cause of death.
Report a correction or typo
Related topics:
logan (philadelphia)car firebody found
Copyright © 2020 WPVI-TV. All Rights Reserved.
More Videos
From CNN Newsource affiliates
TOP STORIES 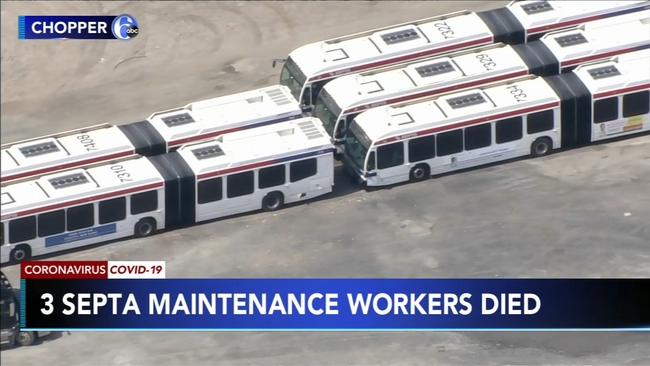