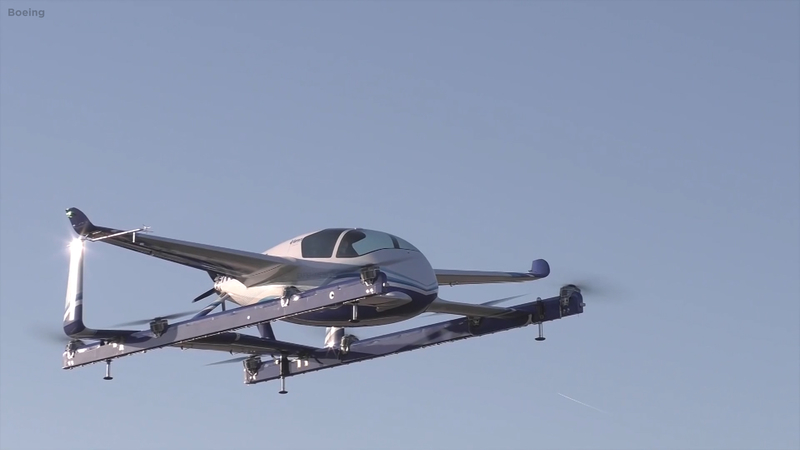 The company completed the first successful test flight of its autonomous flying taxi in Virginia earlier this week. The short flight included a takeoff, several seconds of hovering and a landing.