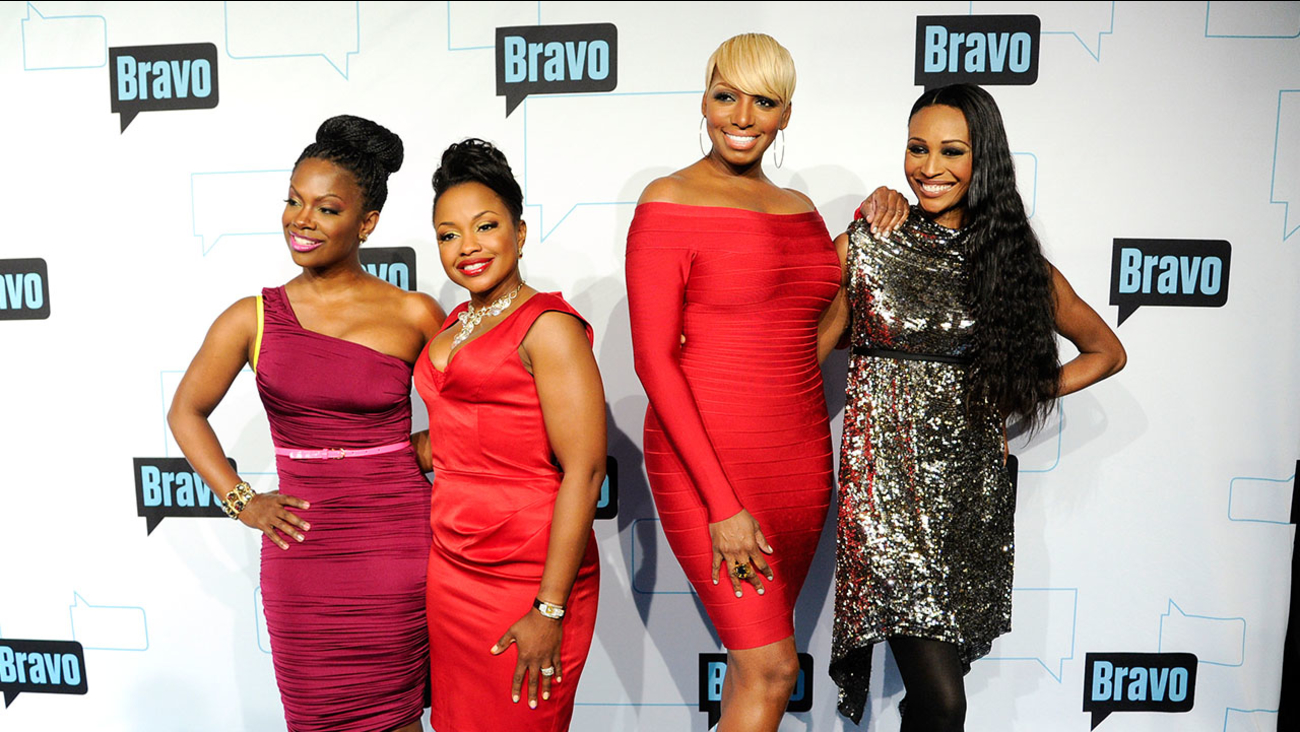 The slogan, a pun on the "Black Lives Matter" movement, is causing uproar in Atlanta. However, the posters appear to be fake and unofficial, featuring women who are not full time cast members on the show.

According to Reality Tea, the flyers had been hanging at numerous shopping malls in Atlanta, many of which had been torn down by angry residents.

"These posters were not created by or are in any way affiliated with Bravo," a Bravo spokesperson told ABC.

"The Real Housewives of Atlanta" has been on the air since 2008, and is one of the highest rated series on Bravo.
Related topics:
arts & entertainmentcelebritytelevisionmarriagereal housewivesreality television
Copyright © 2022 WPVI-TV. All Rights Reserved.
TOP STORIES
AccuWeather Alert: Drenching Downpours Tonight
Officials ID 5 killed in Pottstown explosion; most were children
Official admits police made 'wrong decision' in TX shooting
Victim of elementary school attack says it could have been prevented
Police: Store owner robbed, assaulted with brick in North Philly
Dann Cuellar retires after 34 years at Action News
Another Trenton, NJ firehouse hit by gunfire
Show More
Rainy start to Memorial Day weekend at the Jersey Shore
Bank employees help kidnapped woman after she asks for loan
Massacre survivor says gunman told them: 'You're all gonna die'
4th grader 'did what she had to to survive' Uvalde shooting, aunt says
North Penn holds farewell parade for retiring superintendent
More TOP STORIES News