'Hearts pulled out of our chests': Daunte Wright's parents 'can't accept' traffic stop shooting that killed son was a mistake 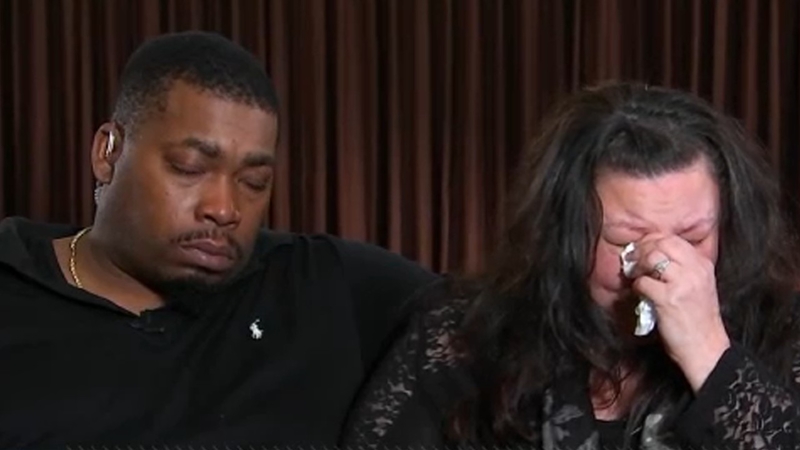 BROOKLYN CENTER, Minn. -- The parents of Daunte Wright, the 20-year-old Black man shot and killed by a police officer Sunday, said they "can't accept" that their son's killing was just a mistake.

On Tuesday morning, Aubrey and Katie Wright spoke to Robin Roberts on GMA.

Katie said her son called her when he got pulled over. She was on the phone when officer Kim Potter, a 26-year veteran of the force fired a bullet into Daunte's chest.

Brooklyn Center Police Chief Tim Gannon said Potter meant to use her Taser but somehow accidentally used her gun instead.

Katie said before the traffic stop got out of hand, she told her son to hand the phone to the police officers so she could give them the information about the car's registration and insurance. However, when police came to the driver's side door, they immediately told Daunte to put his phone down and get out of the vehicle. 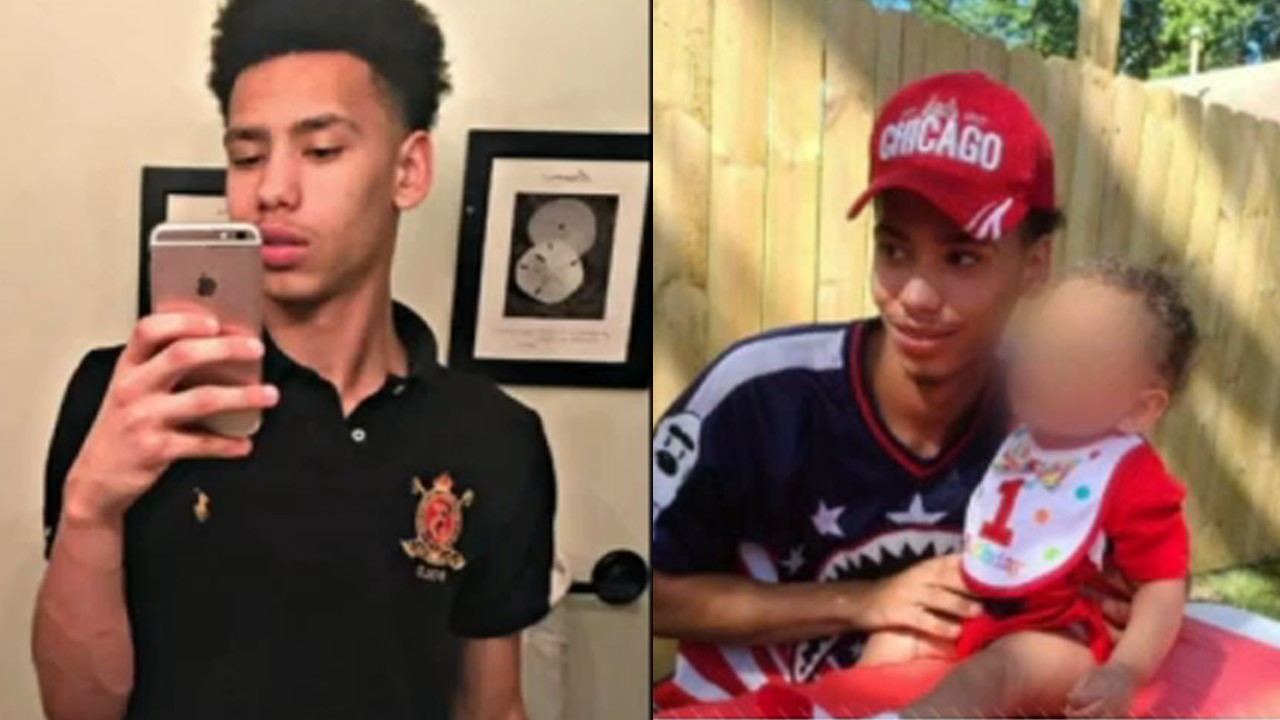 "Daunte said, 'For what, am I in trouble?' I heard the phone getting put down pretty hard," Katie Wright said. "And then I heard scuffling and the girl that was with him screaming, and I heard an officer ask for them to hang up the phone and then I didn't hear anything else...I tried to call back three, four times and the girl that was with him answered the phone and she said that they shot him and he was lying in the driver's seat unresponsive. And then I heard an officer ask her to hang up the phone again and then after that, that's the last time I've seen my son. I haven't seen him since."

Katie said she doesn't understand why the situation escalated to deadly force.

"I know my son was scared. He's afraid of the police, and I just seen and heard the fear in his voice," she said. "But I don't know why and it should have never escalated the way it did."

Katie got emotional during the interview, talking about Daunte's "big heart," "bright smile," and love of basketball. She said he has a 2-year-old son who will never be able to play basketball with his dad.

"He just had his whole life taken away from him. We had our hearts pulled out of our chests. He was my baby."