A Broomall, Pennsylvania father developed an app to find all the glowing homes with Christmas lights across the region.

BROOMALL, Pennsylvania (WPVI) -- When you're in the middle of a pandemic and you are trying to find safe things to do, gazing at Christmas lights couldn't be a more enjoyable option. Now, a Delaware County, Pennsylvania man is making that quest even easier with an app that maps out the best homes.

Kane, who is a software engineer for Connectify in Philadelphia, says it started with his son's excitement over the festive tradition.

"You open up the map and immediately you're greeted with a map full of icons and people with houses," said Kane. "And you can just tap on an icon, it'll pop up an image. You can like it, you can comment on it, you can go see where it's at."

The decorated homes in the app are all user-generated, which right now has about 400.

"Each icon represents the number of likes, so you know one to three likes is a little elf and then you can move all the way up to a snow globe. We actually have some users with big snow globes already," said Kane. "It's a way to keep track of people viewing your house."

Kane is currently working on an Android version of the app.

SEE ALSO: How to get special video messages from Santa this socially distanced Christmas

"People from Puerto Rico are emailing me asking if they could add their house there. So, we wish it to be a nationwide thing where really the whole country comes together after such a crazy year," said Kane. 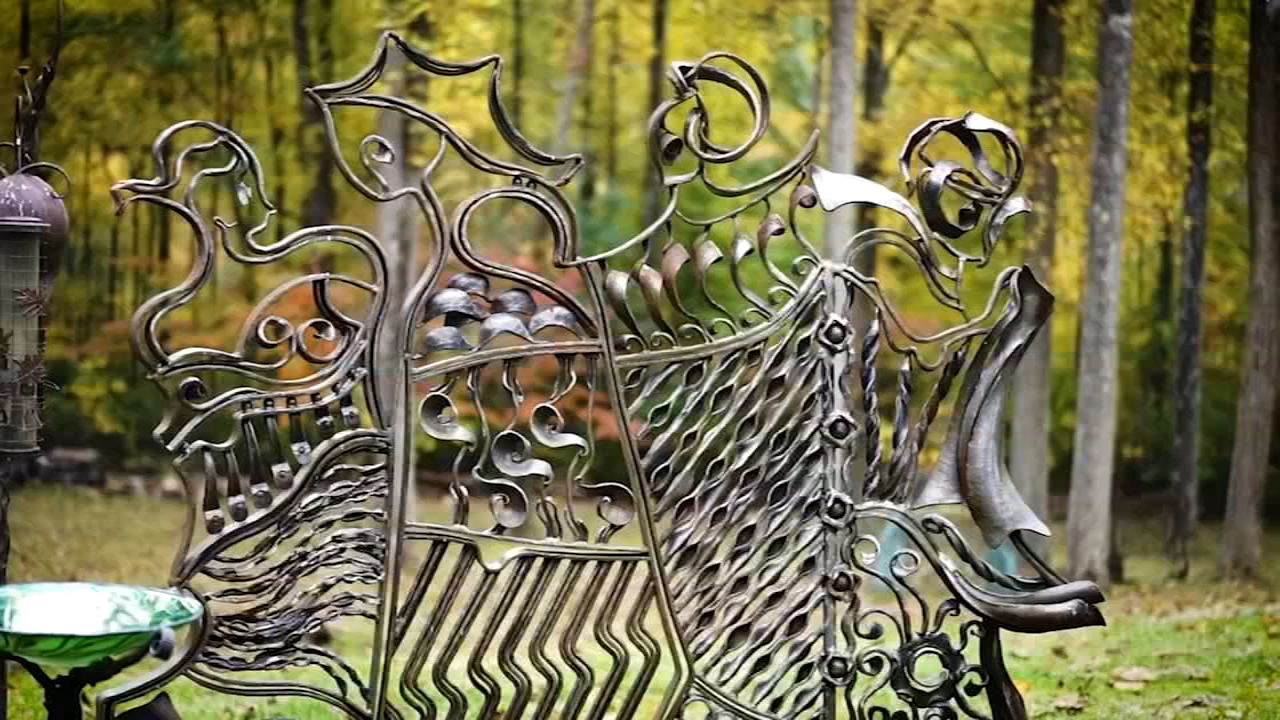 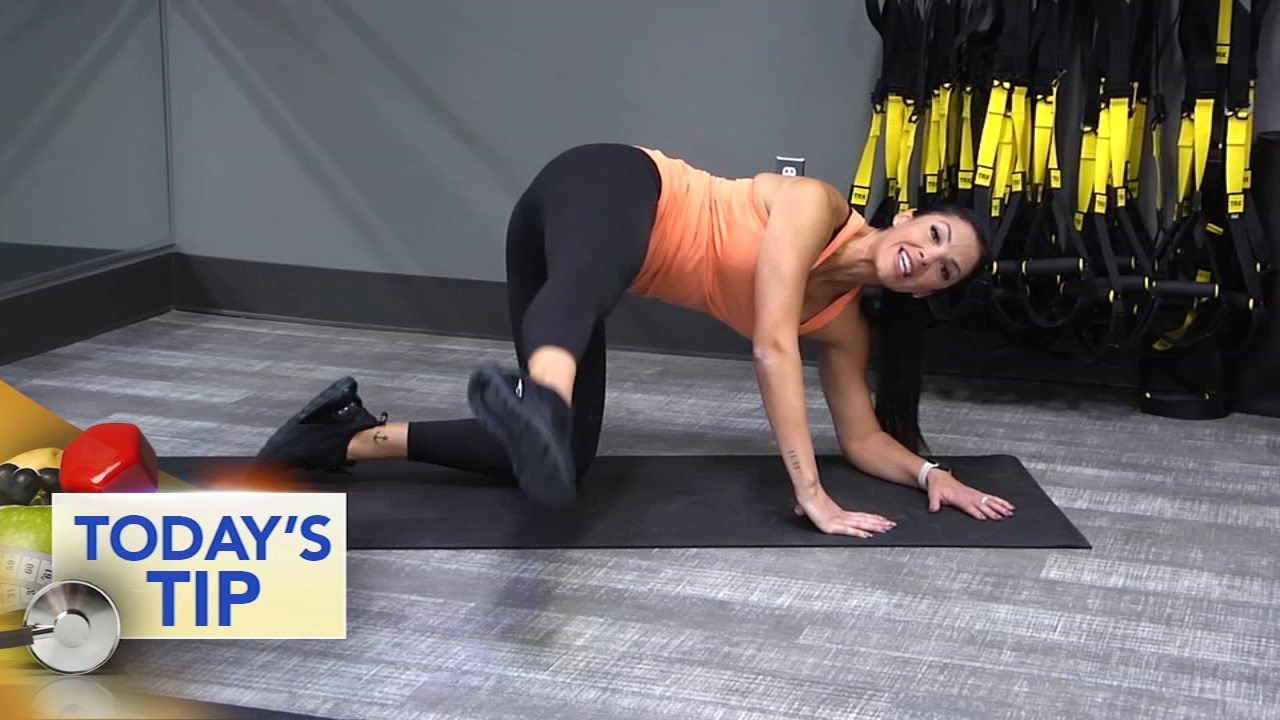 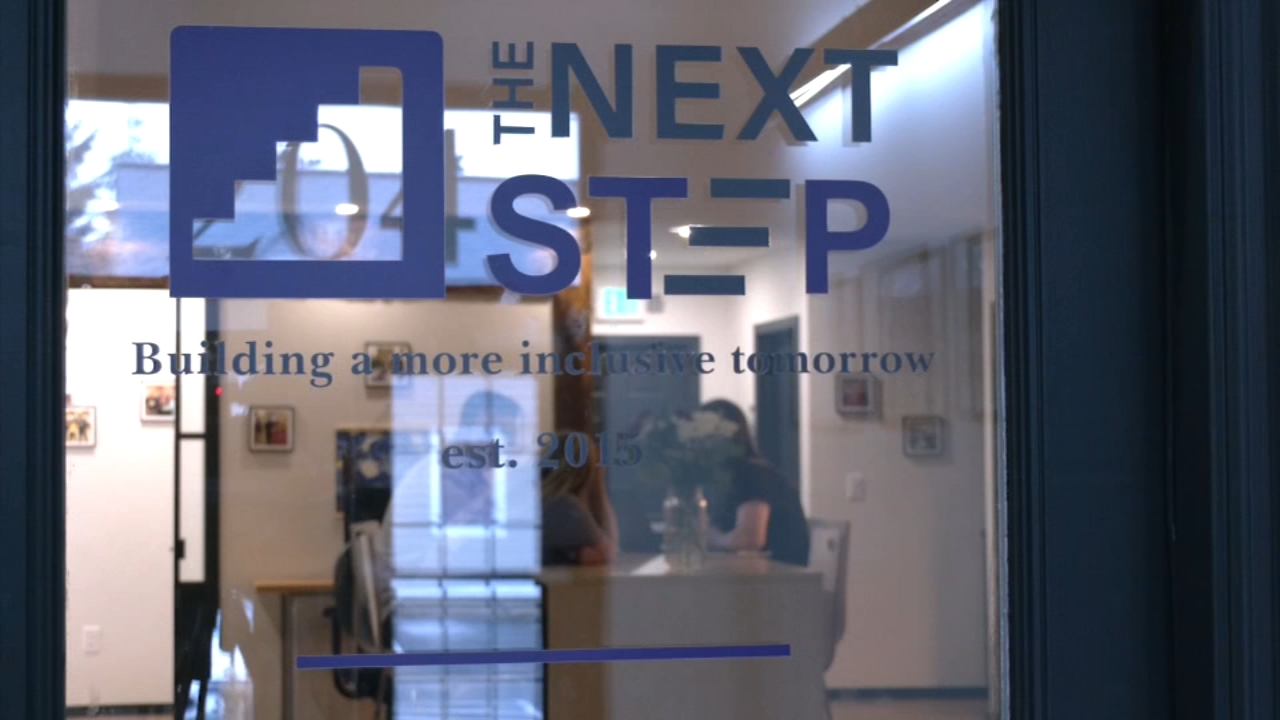