WPVI
By Maggie Kent
ST. GEORGES, Delaware (WPVI) -- The mother of several victims killed when an SUV crashed into a Delaware canal on Sunday said the family was on the way to a football game at the time.

The vehicle went into the Chesapeake and Delaware Canal around 9:41 a.m. Sunday in St. Georges, roughly one mile west of William V. Roth Jr. Bridge.

Three of the victims were brothers, while the fourth was their cousin.

Those killed include the driver of the silver SUV, 18-year-old Willis Lindsey; his brother, 16-year-old Kyree Lindsey; and 12-year-old cousin Eric Lindsey.

6-year-old Ethan Lindsey, also a brother of the driver, is presumed to have died. A recovery effort for his body continues. 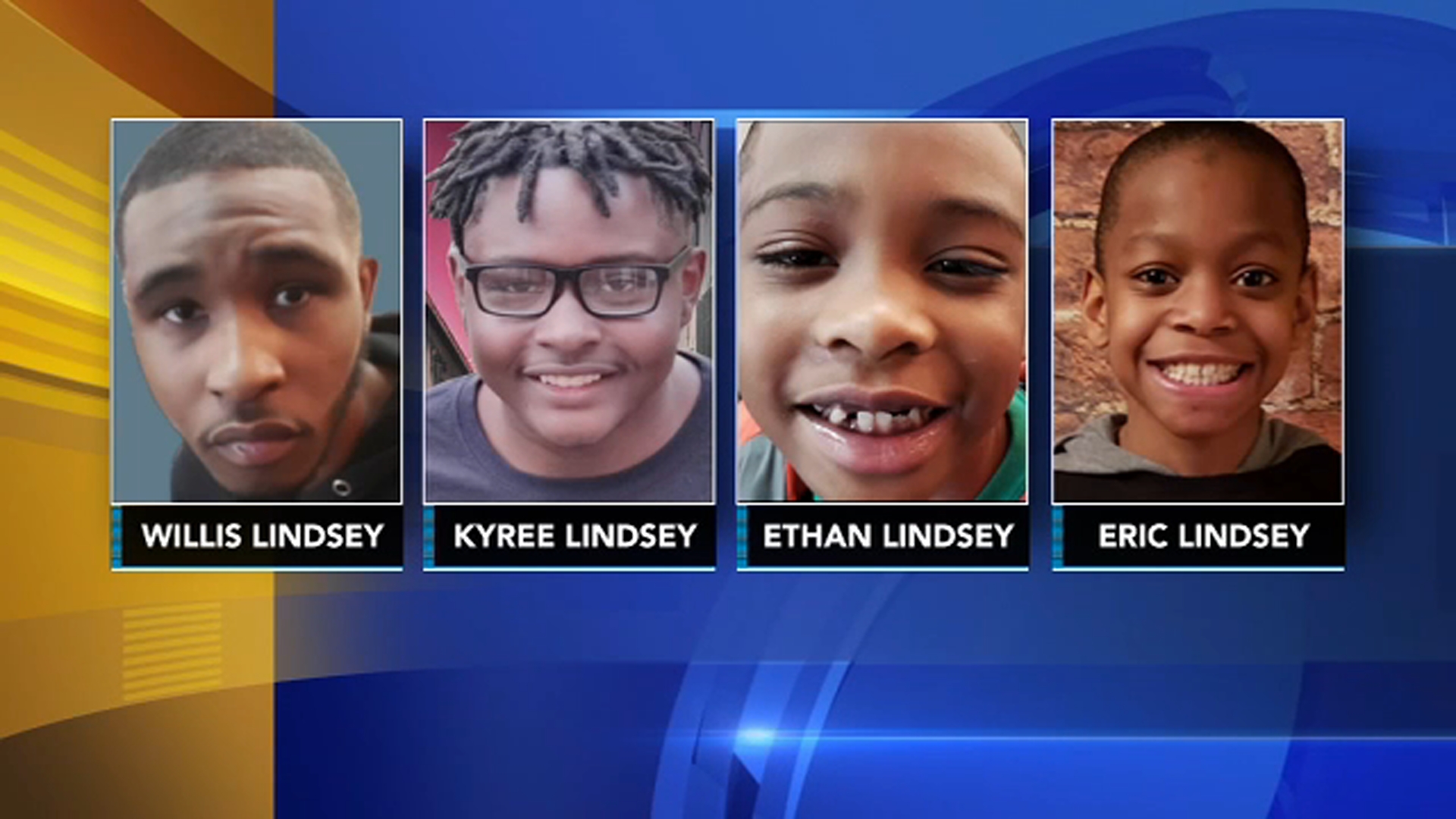 "It's a devastating blow. I wouldn't wish it on any one of those four wonderful children," said Brandi Lindsey, the mother of those three brothers.

She said her 18-year-old son Willis was driving the SUV right behind her car, on the way to her 10-year-old's football game.

Willis Lindsey was able to get his girlfriend to shore, then went back for his siblings and cousin.

"He wouldn't want to live in the world without them so I know he would have went to help them," said his mother.

"My son Kyree was 16. A great kid. He wanted to be a lawyer. He went to Howard High School," Brandi said.

Ethan Lindsey was the youngest victim.

"My six-year-old, awesome kid. Loved YouTube, pizza, cake. A cake and marshmallow person. He just gave us his Christmas list. It's hard. It really is," said Brandi Lindsey.

Their cousin, Eric Lindsey, was also in the car. "My nephew was 12 years old. Smart as a whip. Loved numbers, really good with math."

3 dead, 1 missing after vehicle plunges into Delaware canal. Annie McCormick has more on Action News at 11 p.m. on October 6, 2019.

Search crews were focused on the waters of the Chesapeake and Delaware Canal in St. Georges. The goal is to recover the body of Ethan Lindsey.

The family is hopeful search crews can recover Ethan so they can move forward with planning funeral services.