"This is a revolution in human identification. We are benefiting from it."

Sources tell ABC News that a DNA sample and a public genealogy database may have played a role in identifying Bryan Kohberger in Pennsylvania.

PHILADELPHIA (WPVI) -- As 28-year-old Bryan Kohberger awaits extradition to Idaho to face murder charges, questions are mounting about how police were able to name their suspect in the high-profile quadruple murder.

Sources tell ABC News that a DNA sample and a public genealogy database may have played a role in identifying Kohberger in Pennsylvania.

"In 99 our of 100 stabbing deaths, the killer is going to injure himself, especially when there was a struggle. So most likely the killer's blood was at the scene," said Colleen Fitzpatrick, of Identifiners International.

Fitzpatrick didn't work on the Kohberger case, but has helped solve other high profile cases. She was instrumental in finding out the identity of the child known as the boy in the box. He was discovered in 1957, but his identity was just revealed in late 2022. She used the same database to find relatives.

"This is a revolution in human identification. We are benefiting from it," she said.

Once law enforcement obtains DNA of a potential suspect, they create a profile of it and it's then run through an FBI database. If there are no matches, then they can move to a public database.

There are two that law enforcement can get access to solve homicides and sexual assaults: GenMatch and Family Tree DNA. These are sites where people voluntarily upload their data, and can allow police to search for matches.

"We do utilize it at the Philadelphia Police Department," said Ryan Gallagher, the Forensic Manager for Philadelphia police.

While he doesn't have any knowledge of the Kohberger case, he said the relatively new tool will help law enforcement solve more crimes as time goes on.

Asteroid size of delivery truck coming close to Earth, but will miss 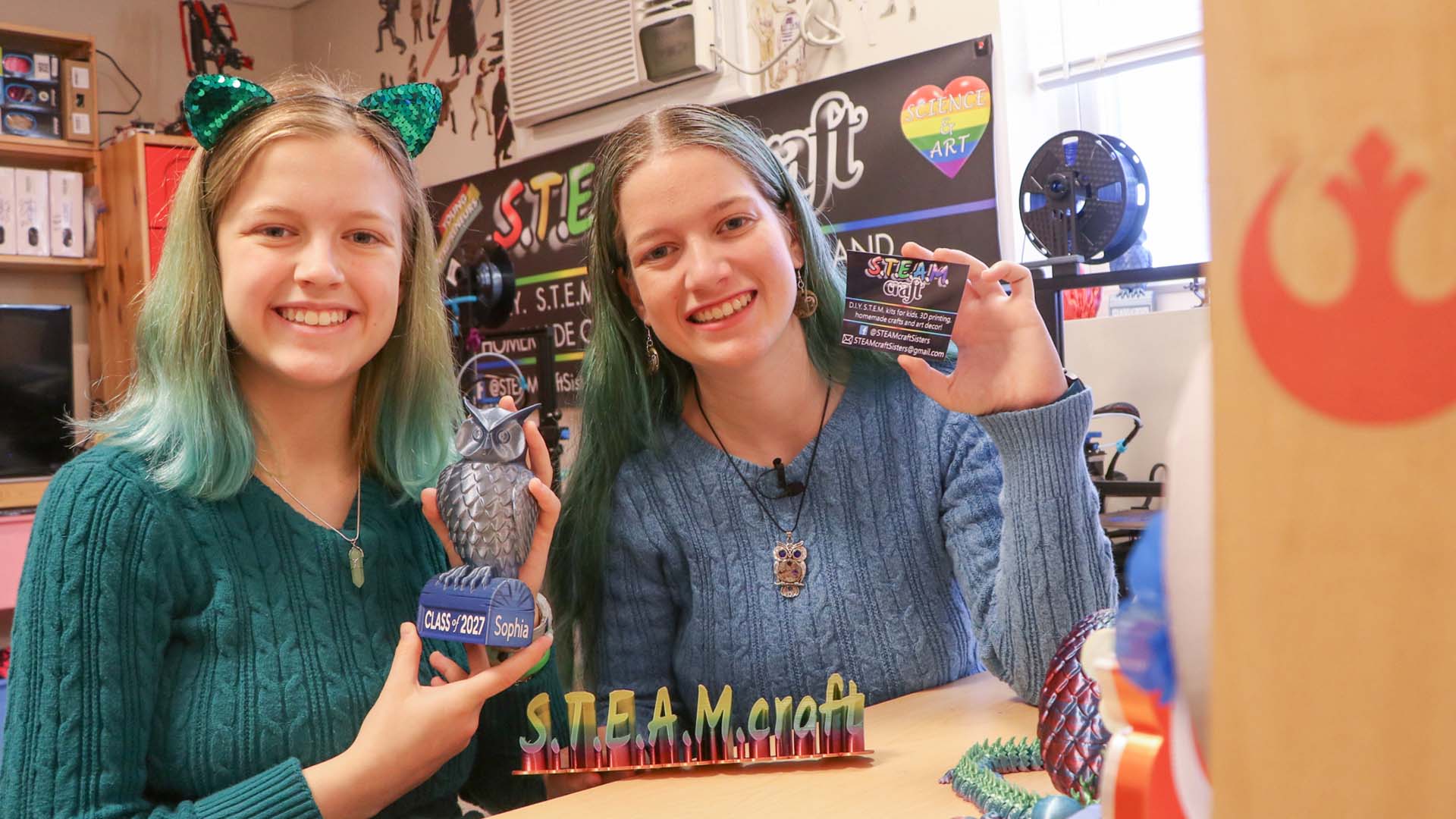