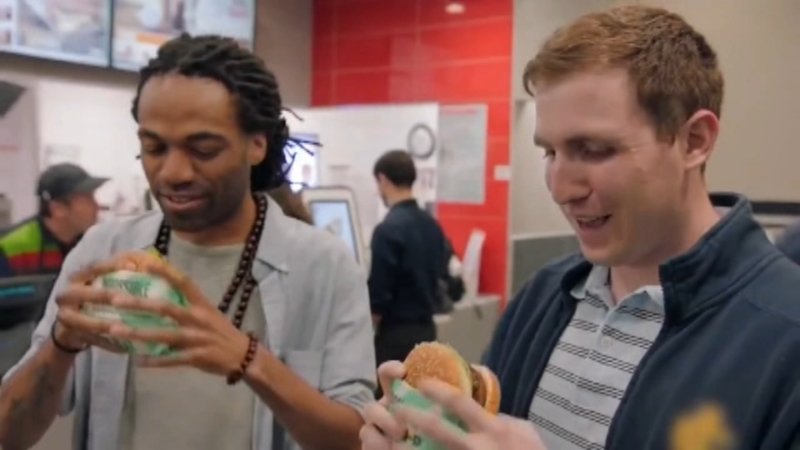 A conservative group is taking aim at Burger King over a curse word in one of their commercials.

"One Million Moms" objects to the use of what it calls the "d-word" in an ad for the fast-food giant.

A man tries the sandwich and says "damn, that's good".

The advertisement has been online since August, when Burger King began selling the "impossible whopper" nationwide.