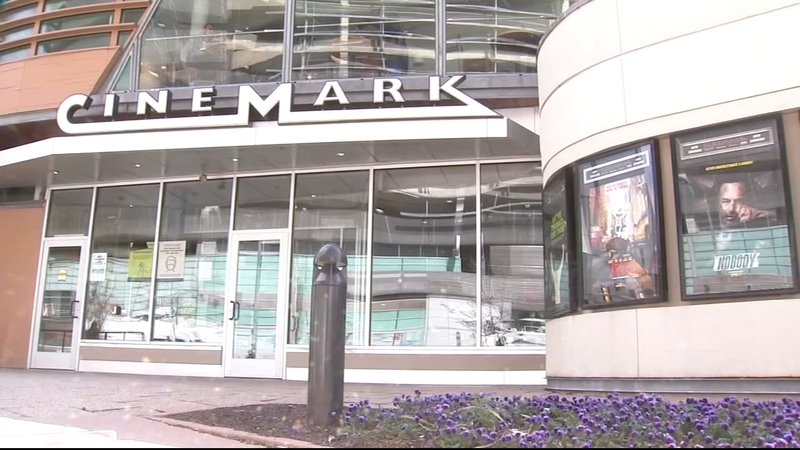 PHILADELPHIA (WPVI) -- Restrictions relating to the COVID-19 pandemic are set to be lifted in Pennsylvania amid Governor Tom Wolf's orders.

Restaurants in the Philadelphia suburbs will be allowed to operate at a higher capacity, and bar service will resume.

Beginning Sunday, restaurants in Pennsylvania can increase their capacity to 75%.

On Friday, Christopher's in Wayne, Delaware County, allowed customers to sit by the bar.

Action News asked why they were doing it early.

"We just started to do it a couple of days early, just because they're six feet apart. We're doing it in twos, so you can still come, you know, with your partner, whoever," said Sarah Ross, a bartender at Christopher's.

Many regular customers were happy to sit at a bar for the first time in about a year.

"They've been asking every day when we're going to have bar seats again and what our capacity is at," added Ross.

Employees told Action News since it's a holiday weekend, they're allowing it, and customers said they were happy.

The restriction changes for restaurants don't go into effect yet for Philadelphia, as officials are still waiting to lift restrictions.

However, movie theaters just opened for the first time Friday, which has quite a few families excited.

"Right now, they want to go in a theater to see people," said Anh Nguyen, from Southwest Philadelphia.

Many families say it's something to do in a time where activities are still so limited.

A spokesperson for Cinemark in University City says the theater opening will also add jobs.

The theater is open but with limited showtimes.