Just several months after retail giant Toys 'R' Us shuttered its operation and liquidated its stores, new owners are staging a comeback.

The Wall Street Journal first reported Tuesday that lenders who now own the iconic toy store have cancelled plans to auction off the company, according to a bankruptcy court filing acquired by the paper.

According to court papers filed Monday obtained by WSJ, while the company received qualified bids for assets, including the brand names of Toys 'R' Us, Babies 'R' Us, Geoffrey the Giraffe and the associated website domains, it has opted to forgo the bankruptcy auction.

In a press release, the company says it is moving forward with a plan for the assets to be acquired by a group of investors led by Geoffrey, LLC's existing secured lenders.

The transition of the business to its new owners is pending approval of the United States Bankruptcy Court.

So does this mean more Toys 'R' Us kids could soon be on the way?

The new owners of Geoffrey, LLC, say they are "actively working with potential partners to develop ideas for new Toys 'R' Us and Babies 'R' Us stores in the United States and abroad that could bring back these iconic brands in a new and re-imagined way."

Geoffrey LLC says "the reorganized company would control a portfolio of intellectual property that includes trademarks, ecommerce assets and data associated with the Toys 'R' Us and Babies 'R' Us businesses in the United States and all over the world, including a portfolio of over 20 well-known toy and baby brands such as Imaginarium, Koala Baby, Fastlane and Journey Girls."

The reorganized company would also own rights to the Toys 'R' Us and Babies 'R' Us brands globally, with the exception of Canada.

Back in June, low sales over recent years led to the closing of several stores, including the iconic flagship store in Times Square. 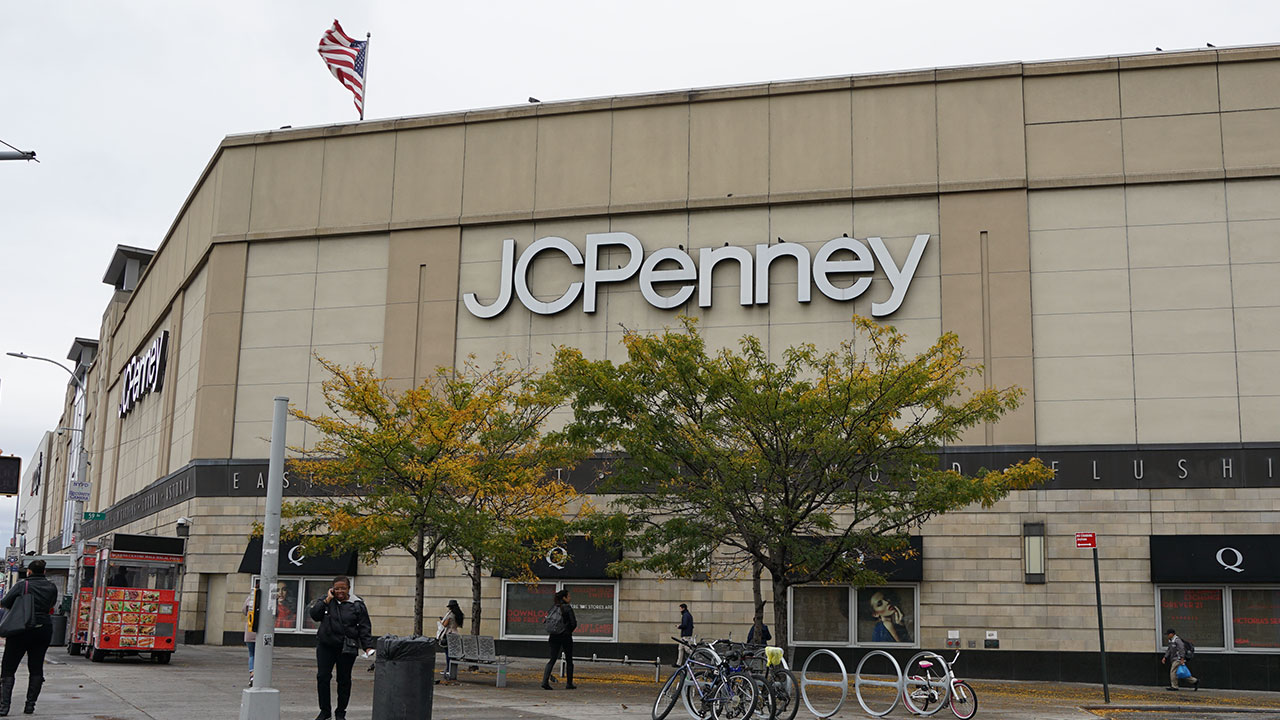 The company filed for bankruptcy in 2017, and in March 2018, the company announced that all 740 of its U.S. store would be closing.

The closing was attributed to a poor holiday sales performance, a shift to more play time on mobile devices and competition from online and discount stores. 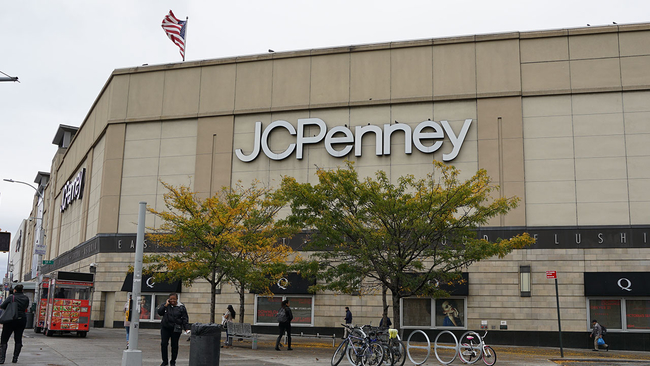 Which stores will be open, closed on Thanksgiving Day?
TOYS R US