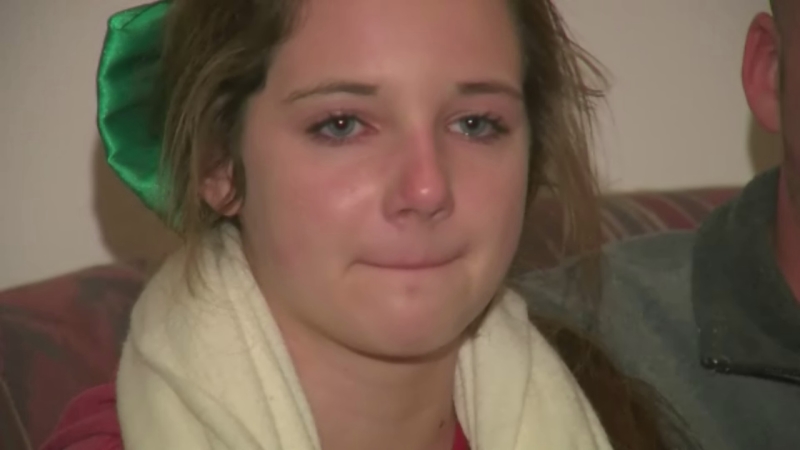 BRYANT, AR -- An 11-year-old girl managed to hop in a cab and make it halfway across the country before cops tracked her down, KARK-TV reports.

In the middle of the night, Alexis Waller swiped $10,000 in cash from her grandmother's sock drawer and snuck out. She walked to a gas station and hitched a ride from a stranger to Little Rock. Once there, she called a taxi.

"(The cab driver) didn't really ask anything, he just asked me where I needed to go," Alexis said.

Alexis says she wanted to go see a boy she met on vacation two years ago.

Hours later, her parents made a frantic phone call to police.

"Just thought some guy had come and scooped her up," said her father, Brent Waller.

Police quickly discovered the call Alexis had made to the cab company. Officers then got in touch with the driver who told them they were just outside of Atlanta and agreed to stop.

"I'm actually glad I got found 'cause I knew I made a mistake after awhile and I didn't have a phone," Alexis said.

Her parents drove to pick her up. They admit they are angry but mostly relieved.

"At the same time you have the rest of your life to punish her and you just want to hug her and just love her because you got her back and that's what's important," her father said.