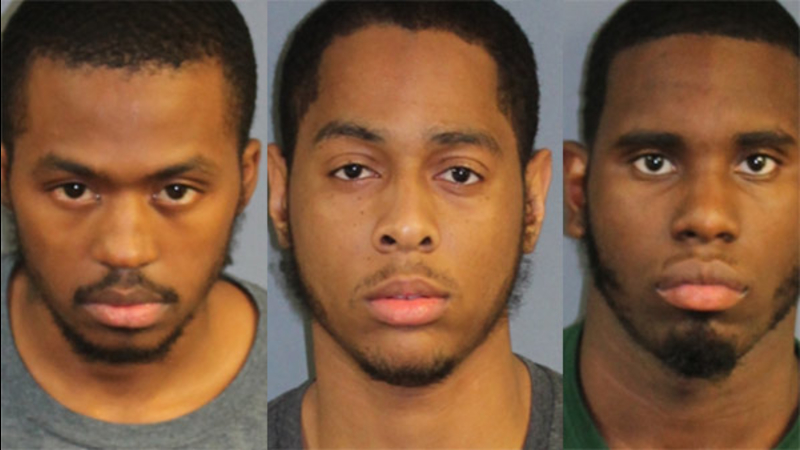 According to police, two armed men wearing masks and gloves got away with two boxes full of money from inside the casino.

Initial reports were that about $180,000 was taken but the exact amount of money is unclear.

All five suspects were arrested at various locations. Police say a large portion of money was found along with clothing believed to have been worn during the robbery.

The suspects face a range of charges including robbery, aggravated assault and related offenses.