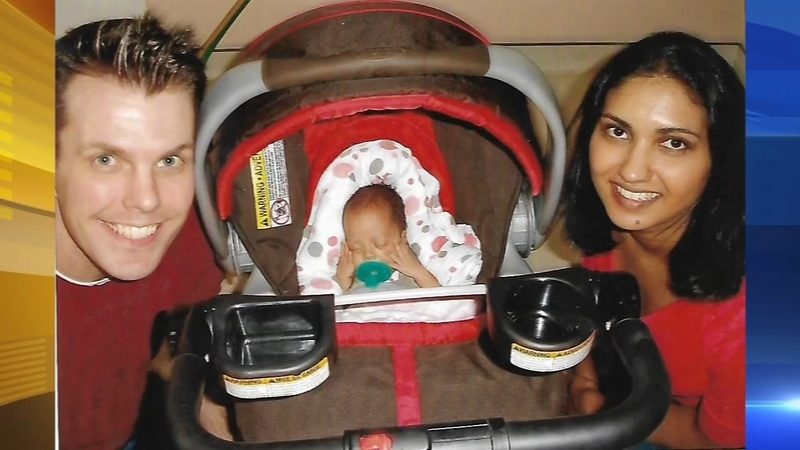 An act of kindness that inspired many more

She was just a baby when her parents' act of kindness inspired many more.

"It's nothing we intended when we started it eight years ago," said Lena's father, Jon Kennedy.

For Lena's first birthday, Jon and Rina Kennedy didn't ask for gifts for Lena. They asked for donations, specifically gift cards to Wawa and Giant.

They donated the gift cards to families in the Neonatal Intensive Care Unit at Chester County Hospital in West Chester, a place close to the Kennedys' hearts.

Jon remembered, "She was so small, and just everything's touch-and-go initially."

Only 2 pounds, 5 ounces at birth, Lena would spend 75 days in the NICU, with her parents driving back and forth from the hospital to her then 1-year-old sister at home.

At the time, one of Rina's coworkers who wanted to help had given her Wawa gift cards. Those gift cards would end up being crucial when she almost ran out of gas.

"I put them in my glove box, and one night I found myself in the middle of the night driving to the hospital, no purse," recalled Rina.

After Lena went home, the Kennedys knew they wanted to help other families.

Their call for donations on Lena's first birthday ended up raising more than $3,000 in gift cards.

The Kennedys only found out recently that since then, year after year, other NICU families have continued to pay it forward. Every family that comes through the NICU gets a gift card. They have never run out.

Susan Cacciavillano, Clinical Manager of NICU and Pediatrics, told 6abc, "I just thought about her every time, I'm like 'if she only knew what this has turned into.'"

The cards have been for gas, groceries, restaurants- anything that could be useful for new parents, from parents who have been through it themselves.

The cards with the higher amounts are usually reserved for the parents whose infants are expected to spend a longer time in the NICU.

This has been a meaningful effort for the families and staff, evident after the recent passing of a longtime and beloved NICU nurse, Loretta McAnally.

"We just lost one of our nurses about a month ago, and her wish was for this program to continue," Cacciavillano explained.

She added, "Her family had all the people who wanted to donate something to her to donate to our NICU families."

As for Lena, she is amazed that so many people have kept up what her parents started.

Cacciavillano added, "Such a selfless act of kindness has influenced and made a difference in hundreds of parents' lives."