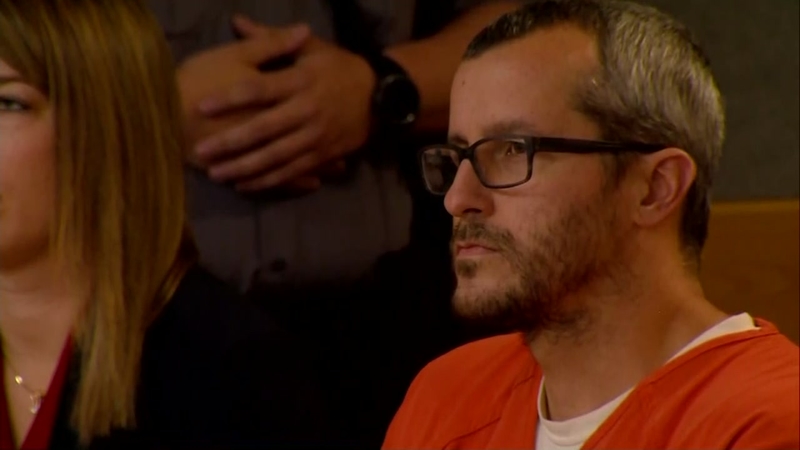 Chris Watts, who's serving life in prison for the murder of his pregnant wife and two young daughters, is receiving love letters from women.

"In my heart, you are a great guy," wrote a woman named Candace.

"I'm hoping to brighten your days," wrote another woman. Someone even sent a picture of herself in a bikini.

Watts admitted to killing his wife, Shanann, and their daughters, 4-year-old Bella and 3-year-old Celeste, after first telling police they were missing.

In a deal with prosecutors, Watts pleaded guilty to first-degree murder in exchange for avoiding the death penalty.
He's serving three life sentences.

Earlier this month, Watts was moved from a prison in Colorado to one in Wisconsin for his safety.

The couple had ties to North Carolina. Watts is originally from Fayetteville and his wife, Shanann, was from Southern Pines and has family in Moore County.