ABCNews
DENVER, Colorado -- The mistress of a Colorado father who admitted to killing his wife and two daughters is telling her story, claiming in a new interview that she had no idea Watts was still married when they were together. 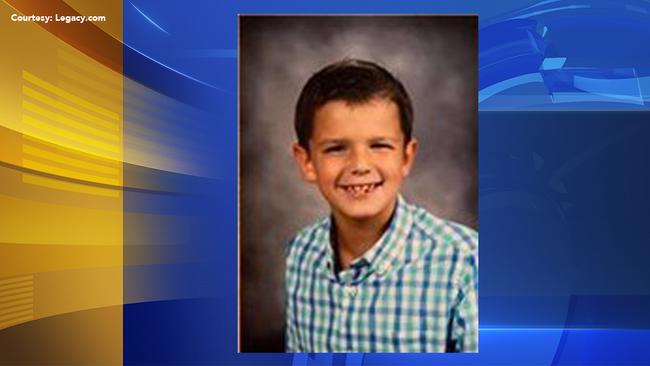