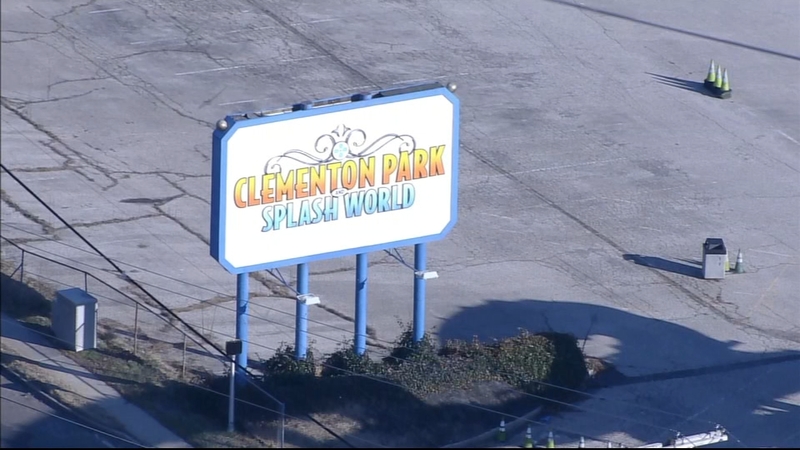 CLEMENTON, New Jersey (WPVI) -- It looks like the historic Clementon Park and Splash World in South Jersey will remain an amusement park.

An investor purchased the entire Camden County property at an online auction Wednesday for $2.3 million, according to Capitol Recovery Group (CRG), which arranged the sale.

Clementon Park closed suddenly in 2019, but CRG says the new buyer has plans to reopen it.

"The buyer is Clementon Park Holdings LLC, a division of Indiana Beach Amusement and Water Park, and they have indicated they plan to re-open later this year," according to CRG President Bill Firestone.

The auction started with a bid for the entire property. That bid was held until all of the individual elements were put up for auction, including the amusement rides, water slides and liquor license.

According to CRG, since the total of the individual bids did not exceed the amount bid for the entire property, the auction reverted to the initial bidder - Clementon Park Holdings. The bid also includes a 10 percent buyer's premium for a total of $2,607,000.

"We're pleased with this outcome and happy to have played a role in giving this park new life," said Firestone.