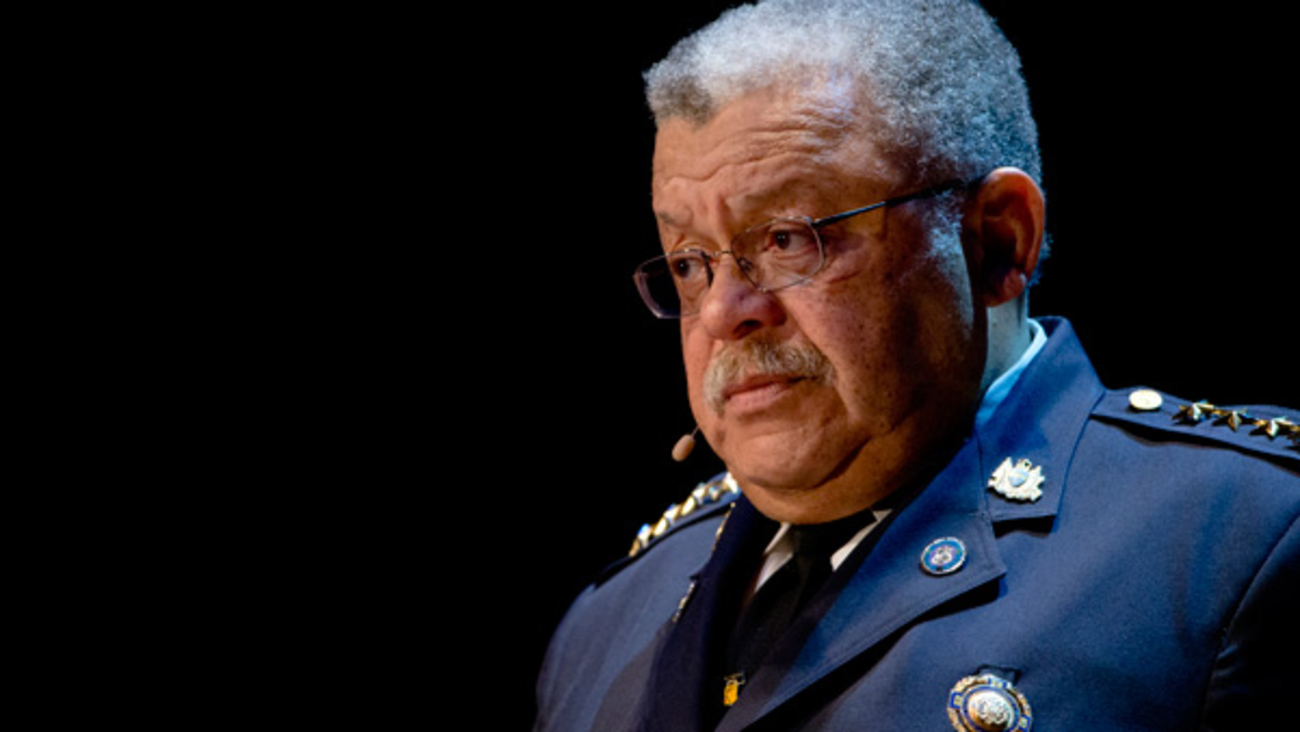 PHILADELPHIA (WPVI) -- Philadelphia's police commissioner said protesters like the ones who shouted him down at a recent community forum are missing an opportunity "to really make a difference."

Charles Ramsey appeared Tuesday at what was supposed to be an hourlong event at Eastern State Penitentiary on efforts to improve police relations with the community in the wake of protests in Baltimore and Ferguson, Missouri. Shortly after he began to speak, however, he was drowned out by protesters chanting "No racist. Police! No racist! Police! What do you want? Justice! When do you want it? Now!" 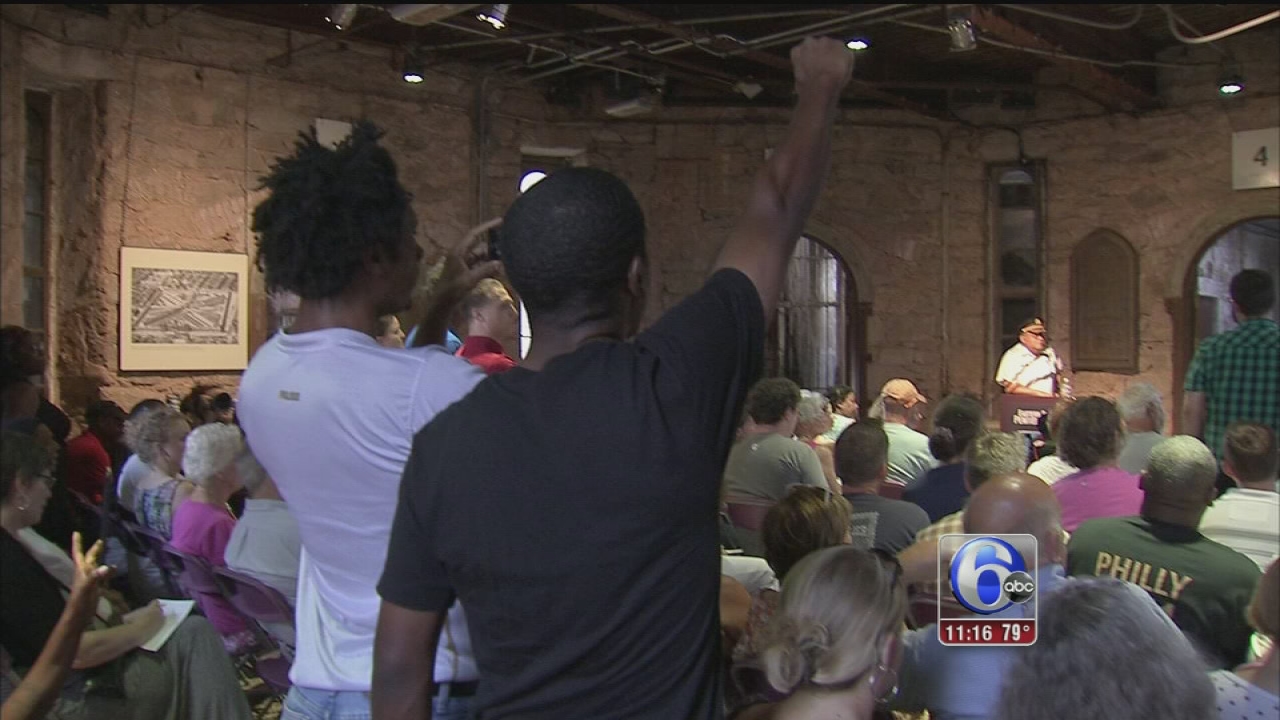 Ramsey told Fox News Sunday that he considered such conduct "ignorant," saying "the people that are serious in this movement are missing an opportunity to really make a difference."

"If all you want to do is get up during a meeting and yell and scream and shout and then walk out, then you're not going to get too far because there's no opportunity for dialogue," he said.

Ramsey also said he believed people who are concerned about the matter need to deal with issues of crime, not just how policing is conducted.

"If they want to really deal with the issue of black lives and the number of homicides that take place, then you have to look at the crime that takes place on the streets of our city - black on black crime," Ramsey said. "If you don't address that, if you don't address the drivers of crime, then this is going just not result in anything at all positive."

Ramsey also said disproportionate attention focused on examples of police misconduct has given a distorted view of what goes on in policing every day.

"There are hundreds of thousands of interactions that occur between police and community every single day that you don't know about because they absolutely went well," he said, citing the confiscation of 2,000 guns and also citing the March death of an officer as an example of the dangers police face.

Ramsey said he saw little evidence of what some have theorized as a "Ferguson effect" of officers pulling back due to nationally televised protests, possibly emboldening criminals. He said that while the number of homicides in Philadelphia has increased 5 percent, that is above "historically low" numbers of homicides and shootings in the last few years.

"Certainly, Ferguson has had an impact on us in policing," he said. "To what extent, I don't know."