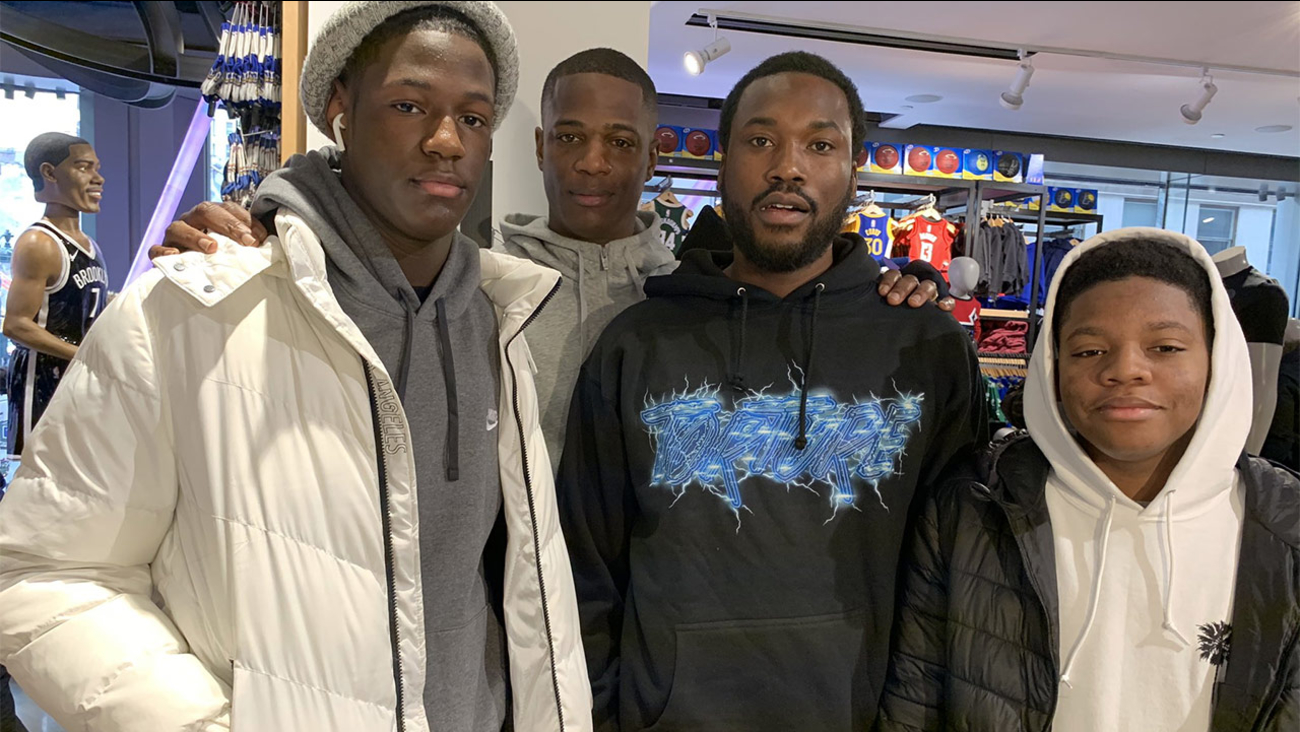 All the children have a parent impacted by the justice system and incarceration.

We made it to New York City and as promised @MeekMill was waiting for the families from Philadelphia! They were treated to a shopping spree at the @NBA store. @6abc pic.twitter.com/SnLjrEztup

Mill was at the NBA store to greet the children and their parents before the shopping spree began. He told the kids Sixers partner Michael Rubin, who was also at the store, wanted to make this day possible for them.

After the shopping spree, the children boarded the New England Patriots team plane.

The shopping spree is over. Now families from Philadelphia are boarding the @Patriots team plane and flying to the NFL game. The invitation is from Robert Kraft, a board member with @REFORM which organized this full day. For many of these kids, this is their first flight. @6abc pic.twitter.com/dsmB7MCMZI

Music superstar DJ Khaled was among those showing their support for Mill and the children.

Great to see @djkhaled. He came out to support @MeekMill and his push to create a fairer criminal justice system. Khaled also took time out to meet dozens of kids impacted by the system @6abc #Shining #WeTheBest -NBA STORE NYC pic.twitter.com/894LGdZT20 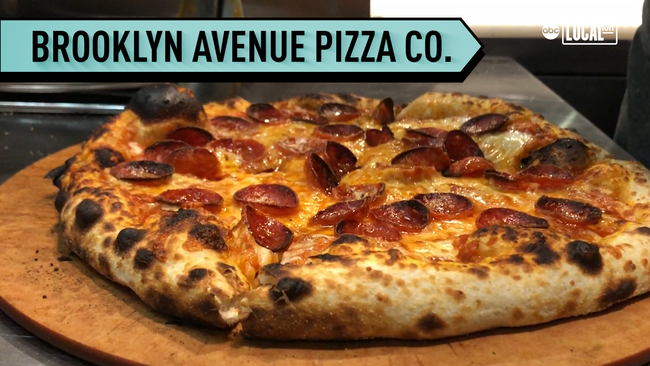 Brooklyn Avenue Pizza Co. pays tribute to the location's past 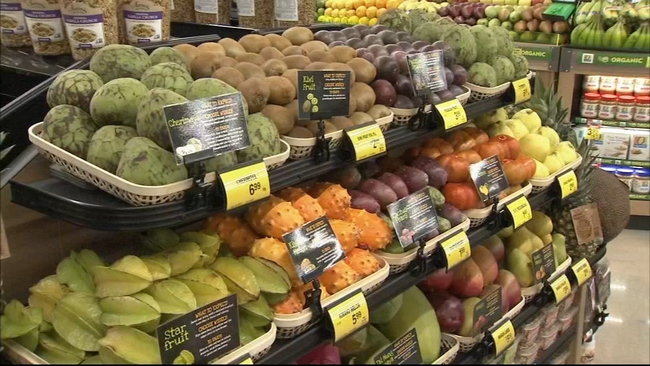 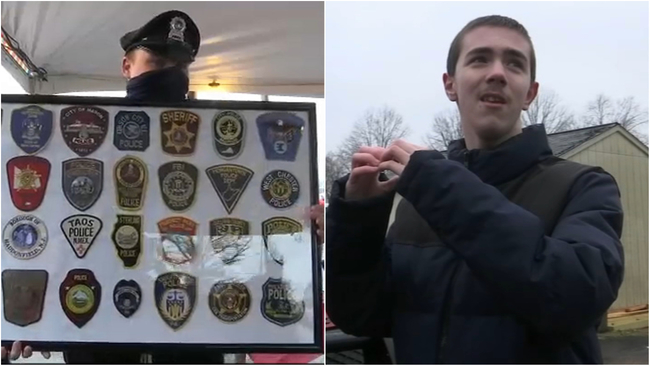