The play has Conservative Republicans discussing politics and beliefs.
WPVI
By 6abc Digital Staff
PHILADELPHIA (WPVI) -- The Wilma Theater is putting on a brand-new production created with a cast in a quarantine bubble showcasing a story meant to heal the nation's divisions.

The play, created for a virtual audience, is called Heroes of the Fourth Turning and it tells the story of four former students at a small Catholic University in Wyoming.

"The play is about students who come back for the inauguration of their favorite professor, who's becoming president of the university," says Blanka Zizka, an Artistic Director at The Wilma Theater.

The play is set in the summer of 2017, President Trump's first year in office. It features friends who are all Conservative Republicans gathered for a backyard reunion.

"Their Catholic-ness is firing up all of these really intense conversations about faith and politics," says Campbell O'Hare, who plays Emily.

"In that tension lives, the heart of the play, that the things that you may think another side believes might not be that different from what you believe," voiced Justin Jain, who plays the character of Kevin.

The show was initially intended to be staged in the theater but with the pandemic, the cast got tested for COVID then quarantined in the Poconos for production.

"It was just this bubble of love," says O'Hare.

And the resulting show is unlike anything The Wilma Theater has ever done.

"We have achieved an interesting hybrid between theater and film," Zizka says.

The play's title, the Heroes of the Fourth Turning, is based on the theory that each generation ushers in a new social, political, and economic climate and with that change comes crisis.

"It very much is about whiteness in America," said Jain. "Do we actually fight each other, or do we find compassion," adds Zizka.

Heroes of the Fourth Turning is streaming from Dec. 1-13. 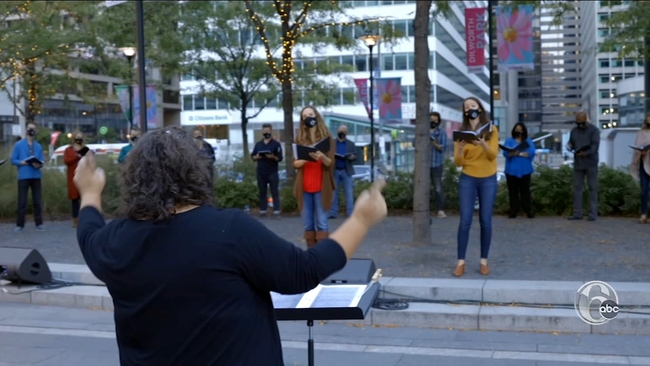 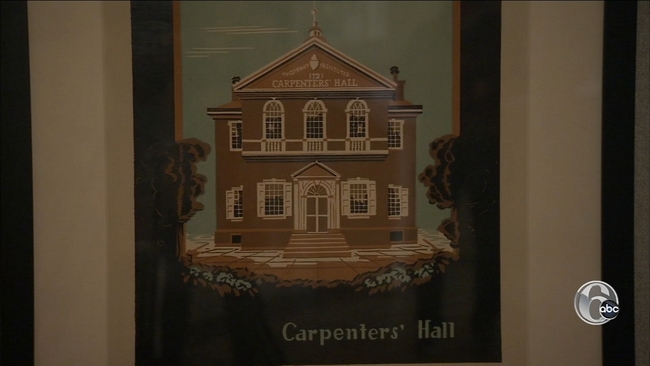 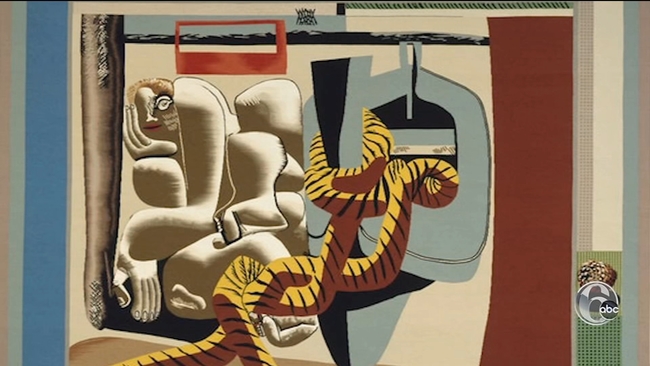 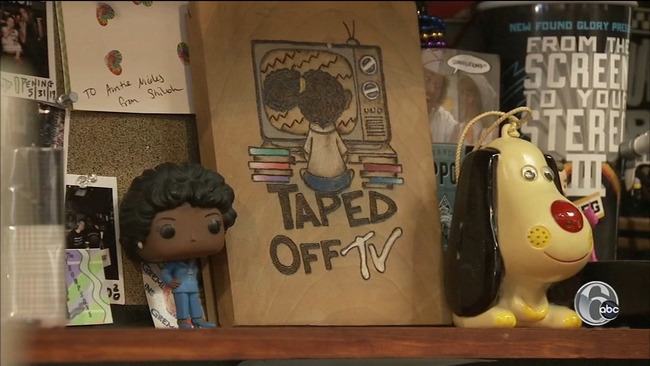