Toni Yates reports on the coronavirus scare on a cruise ship arriving in New Jersey.

BAYONNE, New Jersey -- Four passengers were taken to a hospital Friday after their cruise ship arrived in New Jersey for evaluation for the coronavirus that has sickened more than 20,000 and killed nearly 500, mostly in China.

The Royal Caribbean Anthem of the Seas docked in Bayonne with a number of passengers who were quarantined due to coronavirus concerns.

Gov. Phil Murphy said in a statement that personnel with the Centers for Disease Control and Prevention boarded the ship and screened 27 passengers who had recently traveled from mainland China. Murphy said 23 were cleared and four were being evaluated at University Hospital in Newark.

The CDC said two of those hospitalized had traveled to China recently and were displaying respiratory symptoms. The other two are members of the same family who aren't ill but are being evaluated as a precaution.

"The hospital is following proper infection control protocols while evaluating these individuals," Murphy said in a statement. "New Jersey currently has no confirmed cases of novel coronavirus, and the risk to residents remains low.

Eyewitness News was along the dock at 6 a.m. Friday as the Anthem of the Seas arrived from the Bahamas in thick fog. Several ambulances were parked nearby, and CDC officials were on hand to greet the arriving ship.

The cruise ship had left Cape Liberty on January 27 for an 11-day cruise to the Caribbean.

The quarantined passengers, all Chinese nationals, started exhibiting symptoms aboard the ship. But others on board said they were not notified and had no idea what was happening. Lorraine Ostroski was one of the thousands of other passengers.

"I think they should have let us know," she said. "What if one of us had been hanging out with them or sitting right beside them or eating with them? I think we should have, we should have been told."

A federal official told Eyewitness News there was no indication any of the passengers actually have coronavirus and that the quarantine steps were taken out of an abundance of caution.

Click here for complete coverage of the coronavirus outbreak.

Since the outbreak began in Wuhan, China, the potentially deadly respiratory virus has spread across Asia, Europe and North America. The CDC says 12 people are confirmed to have the virus in the United States, with dozens of other people being monitored.

There have been no confirmed cases in the tri-state area, but several people are being monitored.

RELATED: What is coronavirus? What US health officials know about outbreak that originated in Wuhan, China

In a statement, Royal Caribbean said, "We are participating in elevated levels of guest screening to check the spread of coronavirus. We are closely monitoring developments regarding coronavirus and have rigorous medical protocols in place on board our ships."

Officials said it is possible the people on the ship could have the flu, which - at least in the U.S. this season -- has been deadlier than coronavirus.

New passengers expecting to disembark on their own cruise arrived at the dock expected to set sail only to be turned away. They say they've received no official word from the cruise line, but ship porters told them they are not leaving Friday as originally scheduled because the ship is being cleaned.

They say they only learned this after arriving, including some who planned their vacation months ago and drove several hours. Now, they're looking for hotel rooms and frantically trying to get someone on the phone from Royal Caribbean.

"Important Info about your Anthem of the Seas sailing today You may have been watching the news and have some concerns about today's sailing. We appreciate the CDC's abundance of caution and their partnership. None of the four guests being tested by CDC showed any clinical signs or symptoms of coronavirus. At this time, we're currently working through some logistics regarding your cruise, and in abundance of caution, we will set sail tomorrow, instead of today. We have sent you an email with additional details and will share updates with you at NOON EST today."

Royal Caribbean also announced that regardless of nationality, any guest or crewmember traveling from, to, or through mainland China, Hong Kong, or Macau less than 15 days prior to their sailing will be unable to board any of its ships.

Additionally, any guests holding a Chinese, Hong Kong, or Macau passport, regardless of when they were there last, will not be allowed to board, nor will any guest or crewmember who has been in contact with someone who has traveled from, to, or through mainland China, Hong Kong, or Macau less than 15 days prior to their sailing.

WHO: XBB.1.5 is most transmissible omicron subvariant yet 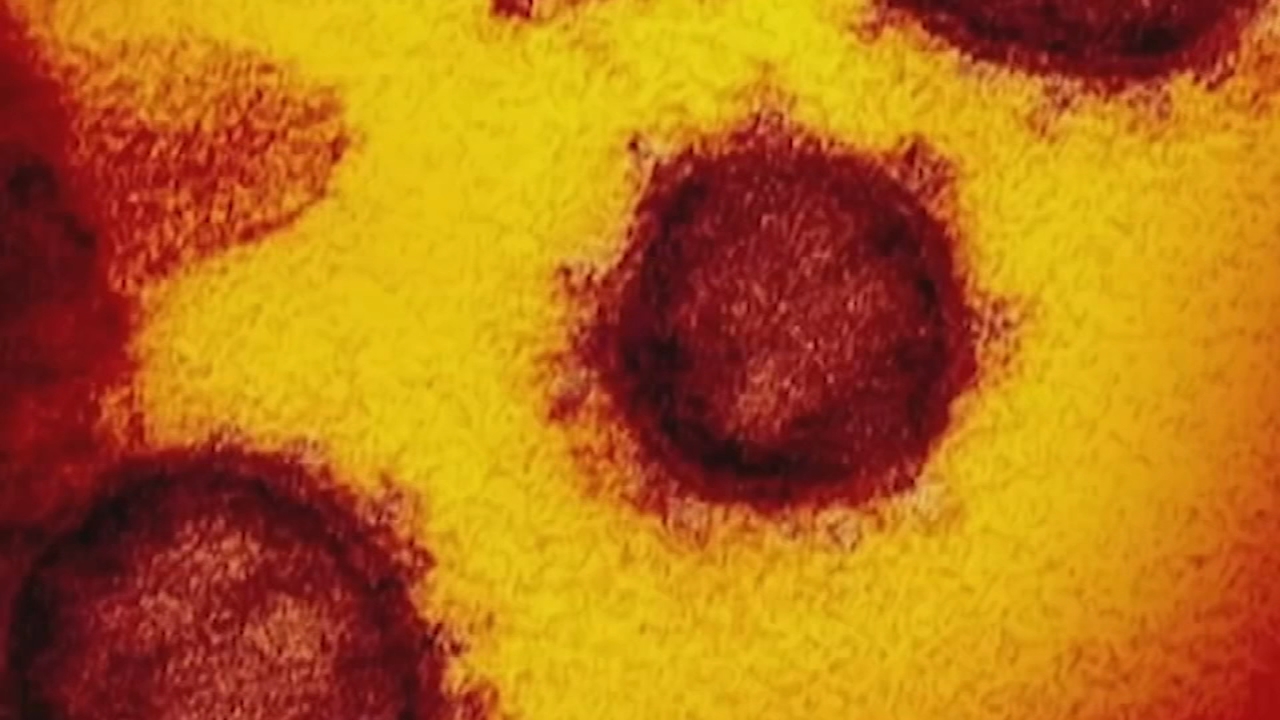