WPVI
HACKENSACK, New Jersey (WPVI) -- A New Jersey man's cousin is trying to get him transferred to Mount Sinai in New York for coronavirus treatment.

James Cai believes he contracted COVID-19 while attending a medical meeting at the Westin Hotel in Times Square.

He told ABC News that he was feeling sick a few days later and went to urgent care, but they didn't see anything and suggested a pulmonary embolism. He went to the emergency room and they did a chest CT and they found a small lesion on his lung. That led the hospital to request a presumptive coronavirus test, and it came up positive.

"The CDC never confirmed it, not even now," he said. Cai added that doctors are surprised by his condition.

He's currently being treated at Hackensack Hospital in New Jersey.

Cai is in his early 30's and works as a physician assistant. His cousin is a cardiologist at Mount Sinai. 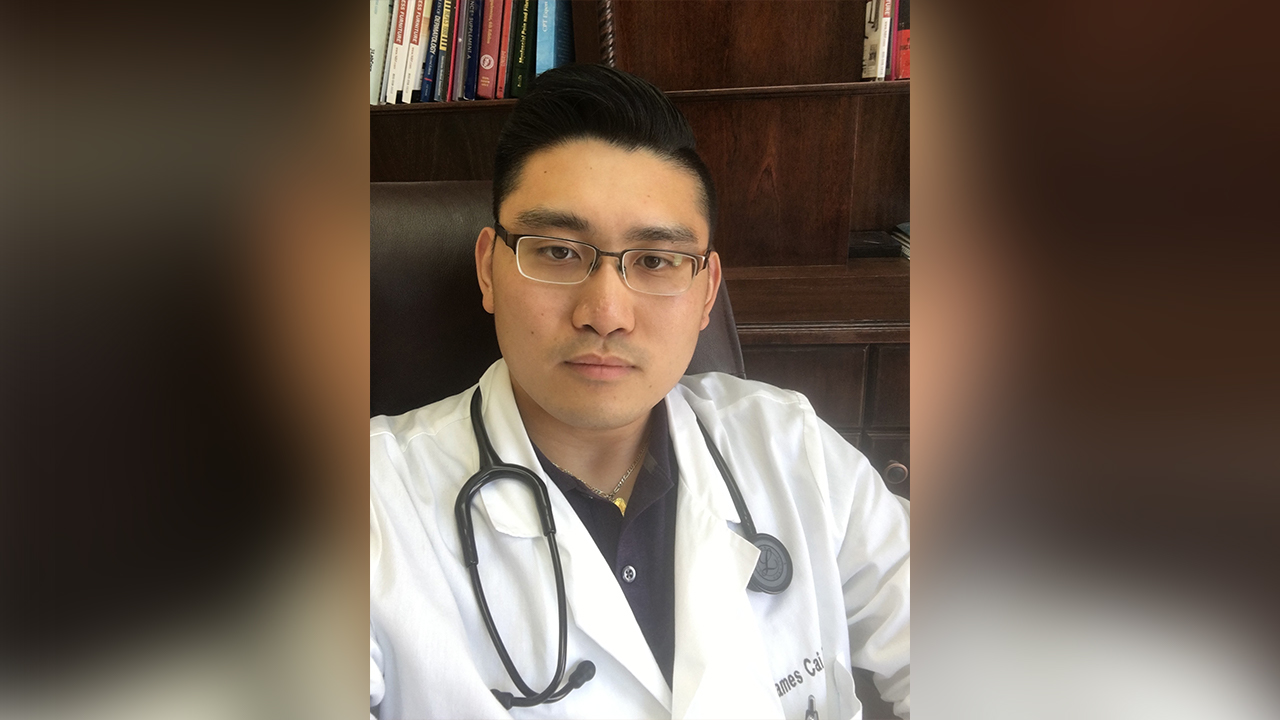 As of Monday, he said he feels a bit better, but is assigned a nurse around the clock to monitor him.

Cai said he's been told that the hospital has a station ready for him in the ICU should his condition worsen.

"They say I should be OK, have a strong will, vitamin C, get sleep," Cai said.

He was also given medications, being used in a trial and approved by Chinese authorities, to help him recover.
Report a correction or typo
Related topics:
health & fitnesshackensackcoronavirus
Copyright © 2021 WPVI-TV. All Rights Reserved.
More Videos
From CNN Newsource affiliates
TOP STORIES