WPVI
By Heather Grubola
PHILADELPHIA (WPVI) -- A man visiting friends in Philadelphia's West Oak Lane section was gunned down while sitting in his car. Now, his mother is coming to you for help finding his killer.

Angela Cheeseboro said her son, Kevin Stanton, had gotten into trouble in the past, but that was all changing.

"He did a total 360 these past three years. I can honestly say Kevin was walking in a straight line. He was working, building up his business," she said.

That straight line took the 34-year-old to the 67-hundred block of Limekiln Pike in Philadelphia's West Oak Lane section on Friday, August 2. At about 11:18 p.m., Stanton was in his car.

"From what I've been told he was stopped at the red light and someone came along the side and shot him," said Cheeseboro.

Cheeseboro said she received the tragic news while on vacation in Myrtle Beach.

"Unfortunately, I had to actually take Kevin off of life support over the phone," she said.

Stanton died the next day. He leaves behind a wife and three children.

"The loss itself this is devastating for our family," she said.

"Three children are growing up without their father," she said. "There's a whole bunch of us that are in a state of confusion and we just want some help and if you can help up we'd appreciate it."
Report a correction or typo
Related topics:
west oak lane (philadelphia)crime fighterscrimefatal shootingshooting
Copyright © 2021 WPVI-TV. All Rights Reserved.
CRIME FIGHTERS 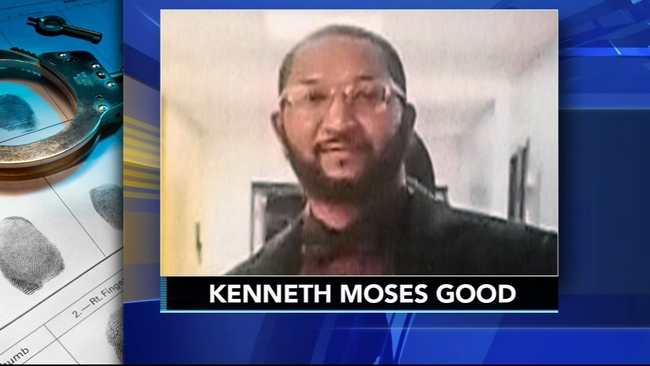 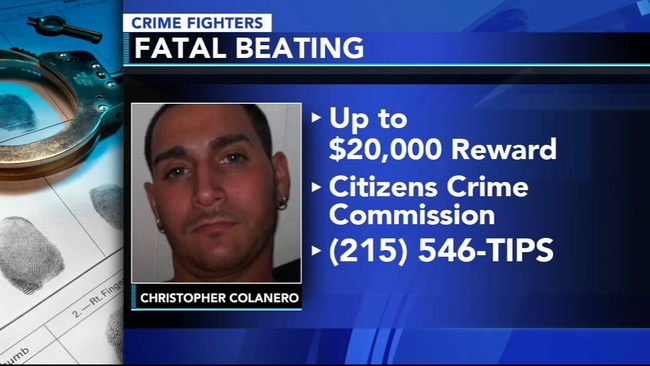 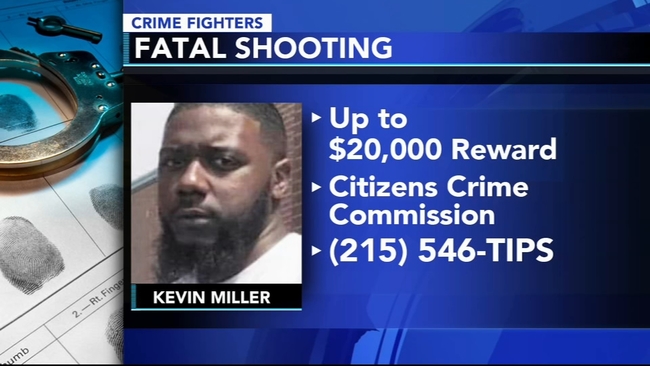 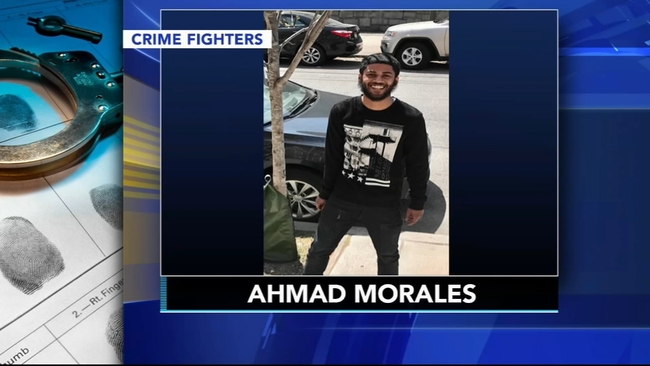