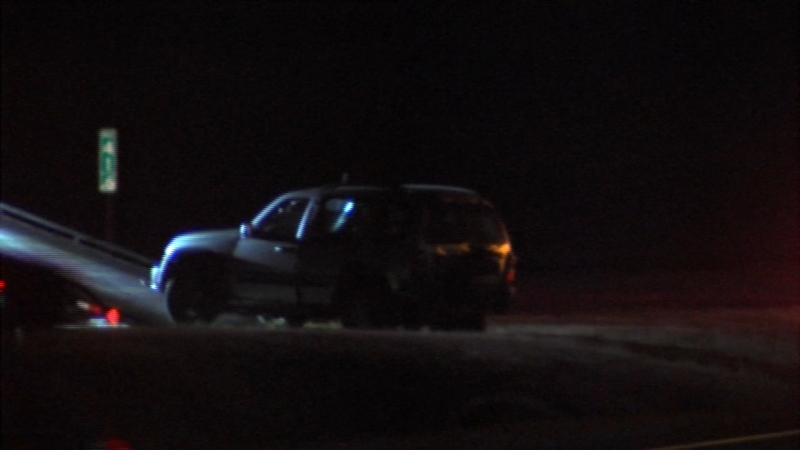 A crash involving a tractor trailer shut down a portion of the eastbound expressway in Egg Harbor Township around 7:16 a.m. Saturday.

Authorities said a tractor trailer and Honda Accord crashed into each other.

The impact sent the tractor trailer off the roadway and into woods. 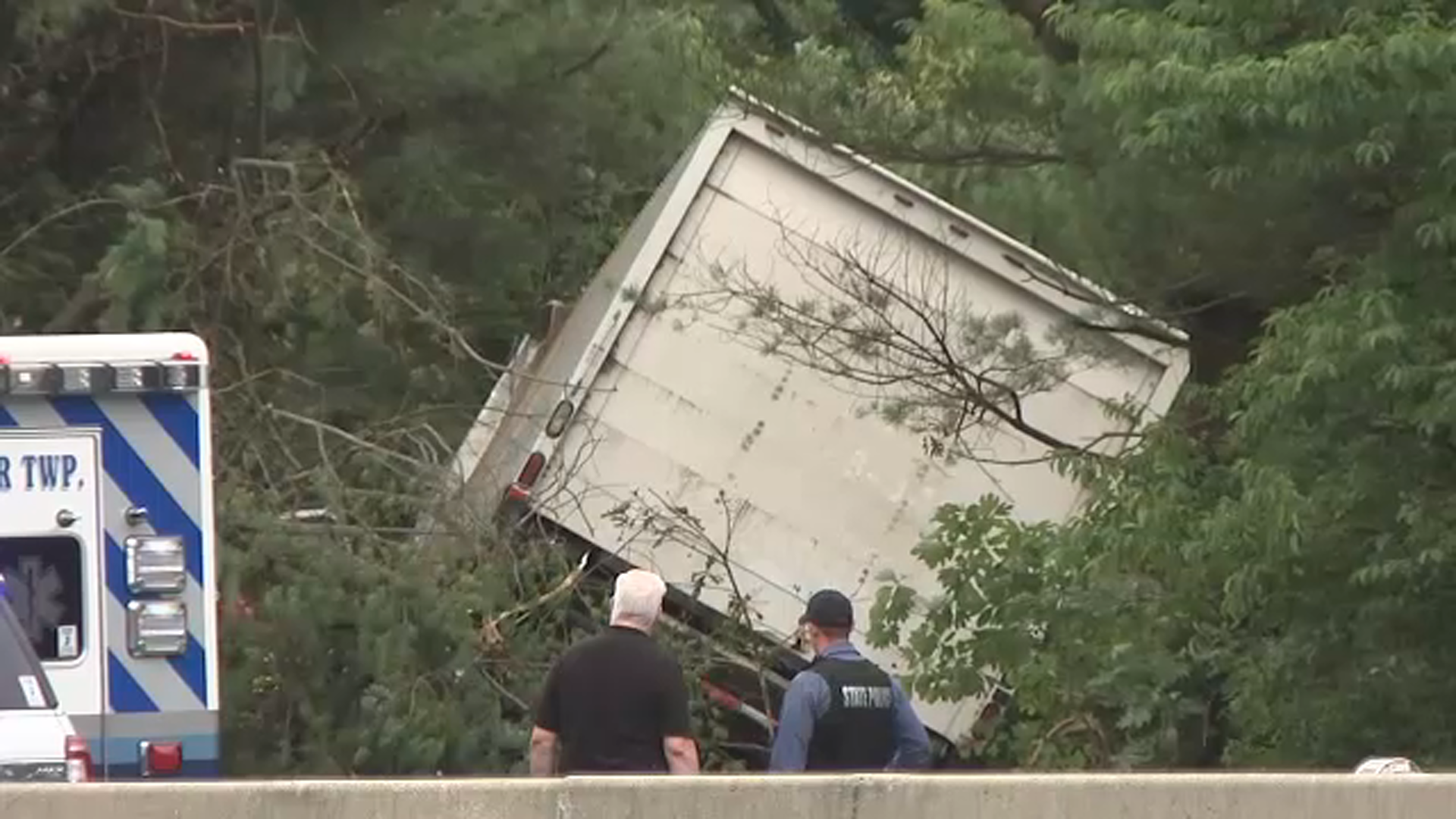 Two people were transported via a medical helicopter to a nearby hospital with serious injuries.

Around 11:30 p.m. Friday, three people were injured after a fiery crash on the expressway.

The impact caused one of the vehicles to catch fire.

Firefighters arrived and quickly put out the flames.

The three victims were taken to a nearby hospital with non-life-threatening injuries.