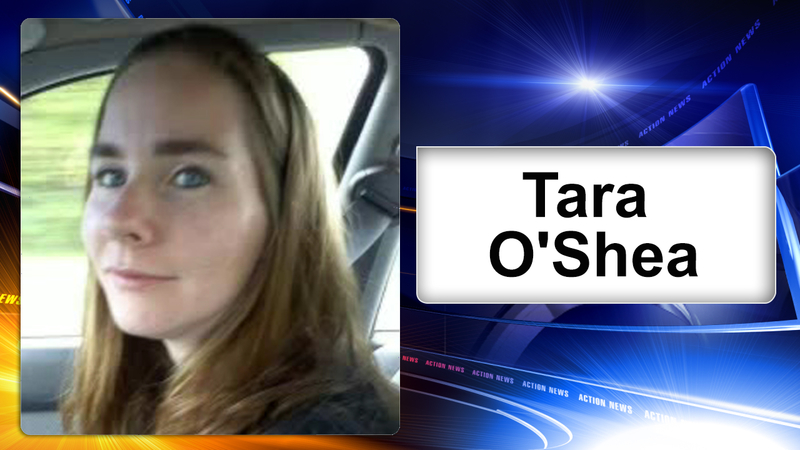 COMMERCIAL TWP., N.J. (WPVI) -- A vigil was held Thursday night for a woman police say was murdered by her estranged husband in Cumberland County.

Family and friends gathered in front of Tara O'Shea's home in Commercial Township, where they say Jeremiah Monell murdered her in front of their 12-year-old son.

It wasn't the family gathering O'Shea's loved ones were expecting to have just days before Christmas.

"This is devastating to our community because this is just terrible, and it could have been prevented," said Jennifer Messeck, childhood friend. 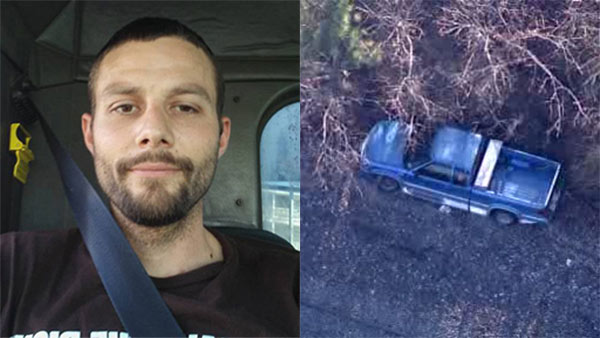 Reward increased in murder case
The reward for information leading to the arrest and conviction of South Jersey murder suspect Jeremiah Monell has been increased to $2,500.

A preliminary investigation determined Monell murdered her before taking off.

A truck believed to be his was discovered deep in the Cumberland County woods a day later, but no sign of him.

"We didn't expect any of this to happen because she should have been in Tennessee. She went to court and because she had kids with Jeremiah, the judge wouldn't let her go, and now we're doing this days before Christmas," said Bryan Dunn, O'Shea's cousin.

O'Shea's mother, who didn't want to be filmed, preached the dangers of domestic violence.

"Violence has to be stopped, not for just my daughter because now she's gone," said O'Shea's mother.

Family and friends draped O'Shea's Christmas decorations she had hung for the holidays with balloons, candles and heartfelt messages.

"Yes there's candles, balloons, but that doesn't matter because whoever did this is still out there," said Dunn.

"I want him to come out of hiding and turn himself in," Dunn added.