PHILADELPHIA (WPVI) -- Friday marked 11 years to the day since Danielle Imbo and Richard Petrone, Jr. were last seen alive, and the FBI has issued another plea to the public for information.

The couple was last seen leaving the South Street bar Abilene in the late evening of February 19, 2005.

Investigators have turned up a few promising leads in the 11 years since, but have found neither the couple nor the truck.

The FBI believes their disappearance was no accident, and not a crime of opportunity.

They say Petrone and Imbo were the victims of a professional hit job at the hands of more than one person.

"This didn't just happen. We feel this was an orchestrated act," said the FBI's Christian Zajac in 2015. "A 3,000 pound truck and two people do not simply go missing."

"Somebody has to pay for this. They killed two innocent people for no reason. Danielle was a wonderful girl too, a wonderful mother," Richard Petrone's mother, Marge, told Action News last year.

There is a $50,000 reward for information leading to the arrest and conviction of those responsible.

Anyone can submit an anonymous tip through the Citizens Crime Commission. 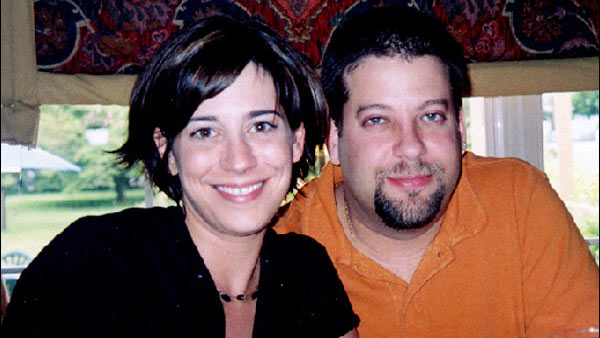