Three people were killed and one was critically injured in the crash that happened around 11:50 p.m. at the five-point intersection of Ridge Pike, Chemical Road, North Lane, and Colwell Road.

The three people who were killed have been identified as Wilfredo Martinez Jr., 38, of Vineland, New Jersey, Justin Ruberti, 30, of Vineland, and Alexander Montanez, 58, of Philadelphia.

The injured person has been identified as Luis Serrano Jr., 37, of Vineland.

Police said the driver of a Honda Pilot, identified by family and friends as Martinez, traveling at a high rate of speed westbound on Ridge Pike, failed to make a turn approaching Chemical Road. A source told Action News the Honda was probably going approximately 100 mph in a 35 mph zone.

The Honda crossed over the median and into the eastbound lane, where a Dodge Grand Caravan was traveling.

The crash caused the driver of the Dodge to be trapped in the vehicle. He was found unresponsive with massive injuries and pronounced dead at the scene.

On Friday night, family and friends said Ruberti and Serrano were passengers in the Honda.

Martinez and Ruberti died at the scene. 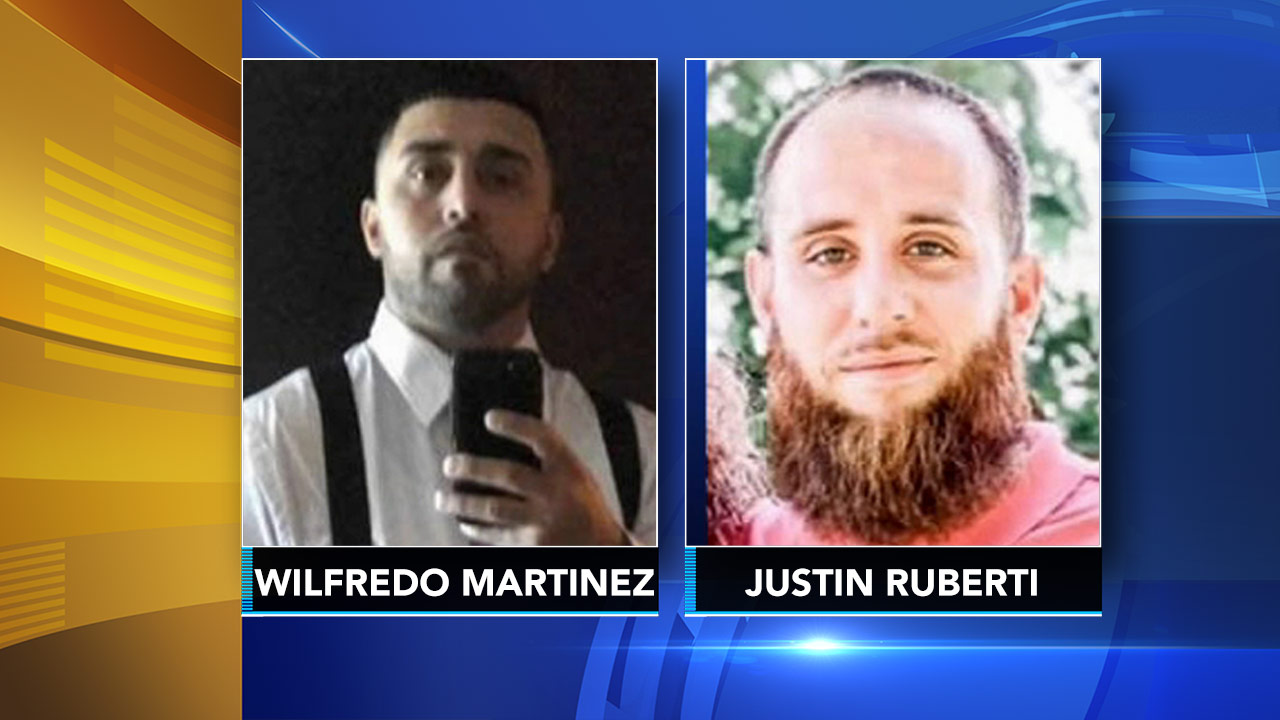 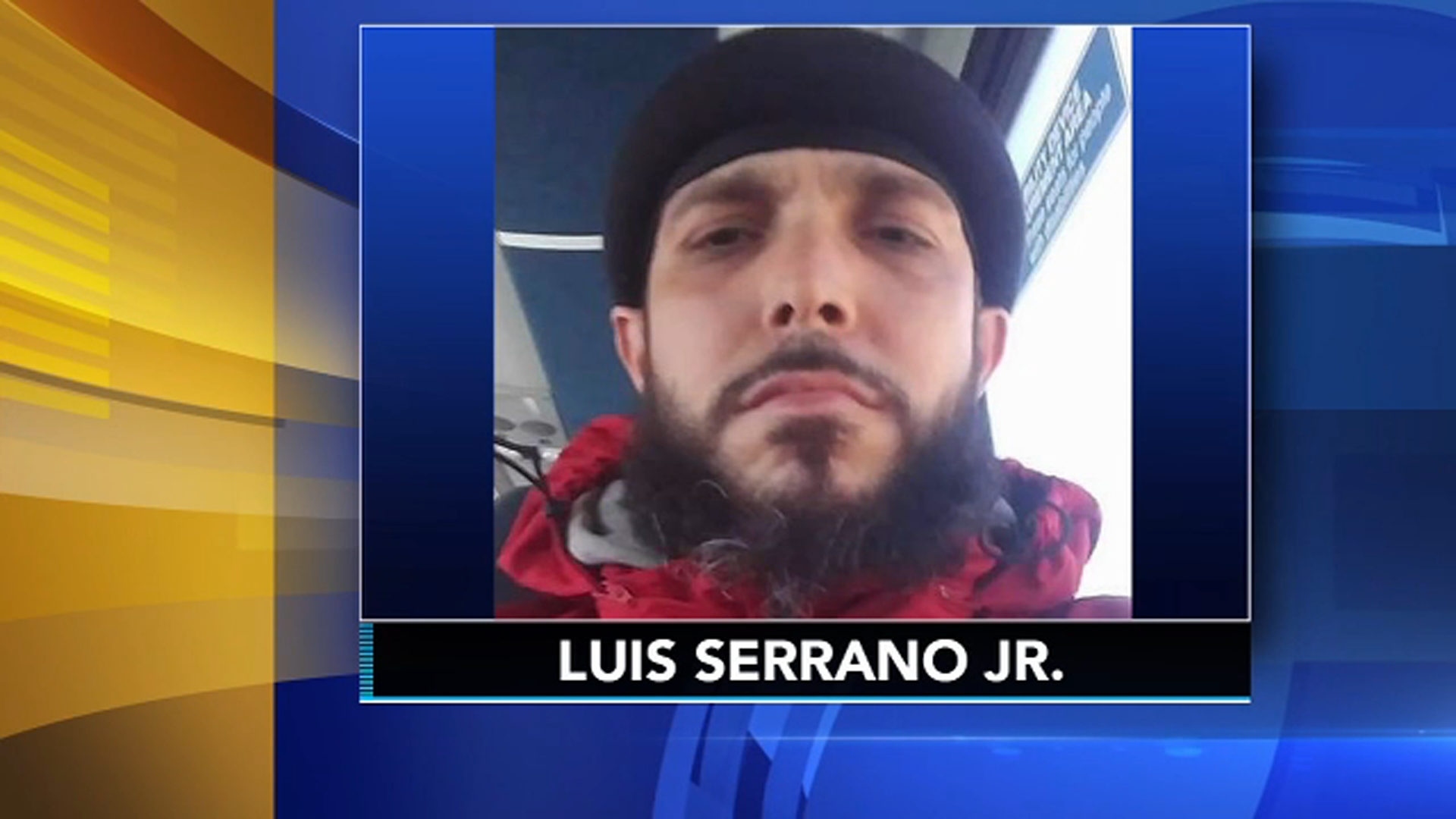 On Saturday, after police identified all the victims involved in the crash, it was determined that Montanez was the driver of the Dodge.

According to police, an officer who was on duty near the scene of the wreck heard the Honda coming up behind him at a high rate of speed.

"We've seen a lot of crashes over our career and this one was particularly bad, especially the vehicle that was impacted," said Chief John Myrsiades, of the Plymouth Township Police Department.

The crash occurred within 10 yards of the officer.

Along with some of the crash being caught on the officer's dashcam, it was also recorded from traffic cameras at the intersection.

Relatives and friends say the three men in the Honda came to visit a friend and have no idea why they were going so fast.

Officers are awaiting toxicology results to determine if Martinez was under the influence at the time of the crash.

Teen dies after shooting at state park; hunter may be involved