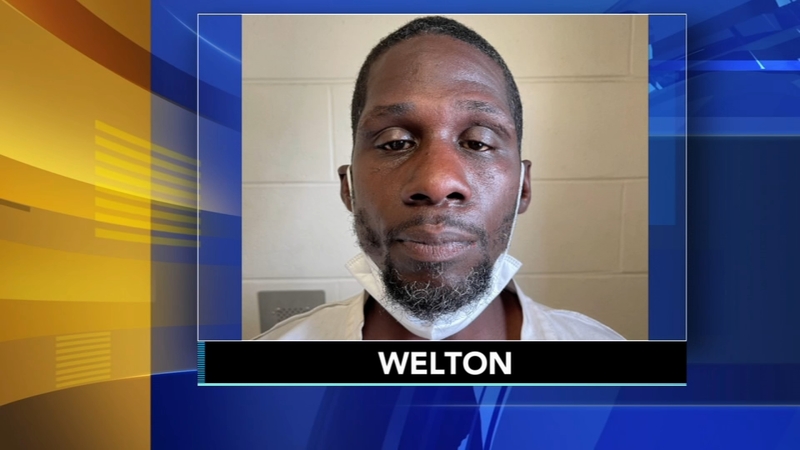 The suspect, Kareem Welton, 41, of Philadelphia, has been in the Montgomery County Correctional Facility since being arrested on July 28. 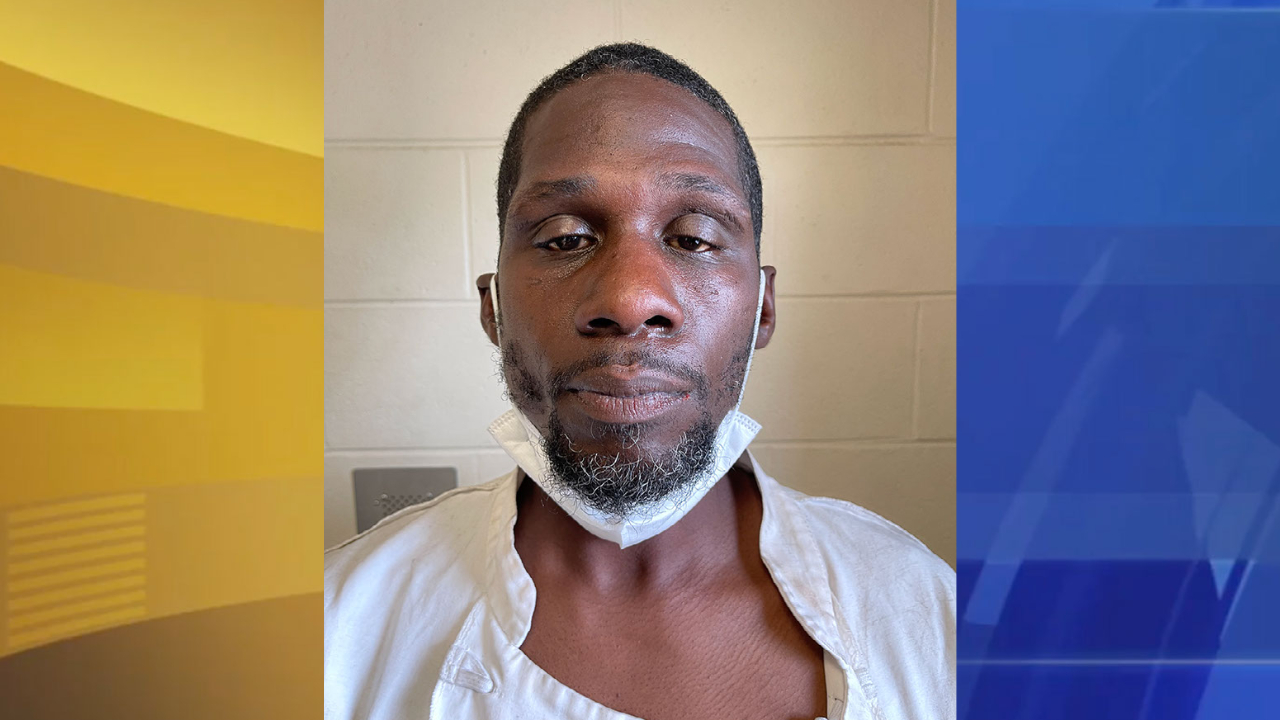 According to investigators, the crime spree began at 10:43 p.m. on Tuesday, July 27 in Philadelphia when Welton attempted to rob a Thomas Jefferson University Hospital employee of her bicycle.

He then made his way to Brambrey Terrace around 11:15 p.m. where he stole a 2014 Chevrolet Malibu while the victim was inside her home. A neighbor had told her that Welton stole the vehicle. The victim told police she knew of the suspect from the neighborhood.

Investigators said, around 11;30 p.m., Welton then stole "Legend," a 5-year-old Maltese Poodle mix, from a victim he knew on the 6100 block of Glenmore Street.

Surveillance video captured Welton attempting to withdraw cash from a Citizens Bank ATM on the 2500 block of South 24th Street. Police said the credit card belonged to a friend of the Malibu's owner who had left it in the vehicle.

Around 2:11 a.m. on July 28, investigators said he drove down Broad Street where he struck a motorcycle, injuring a 29-year-old man and a 28-year-old woman. Both were taken to Jefferson University Hospital with minor injuries. 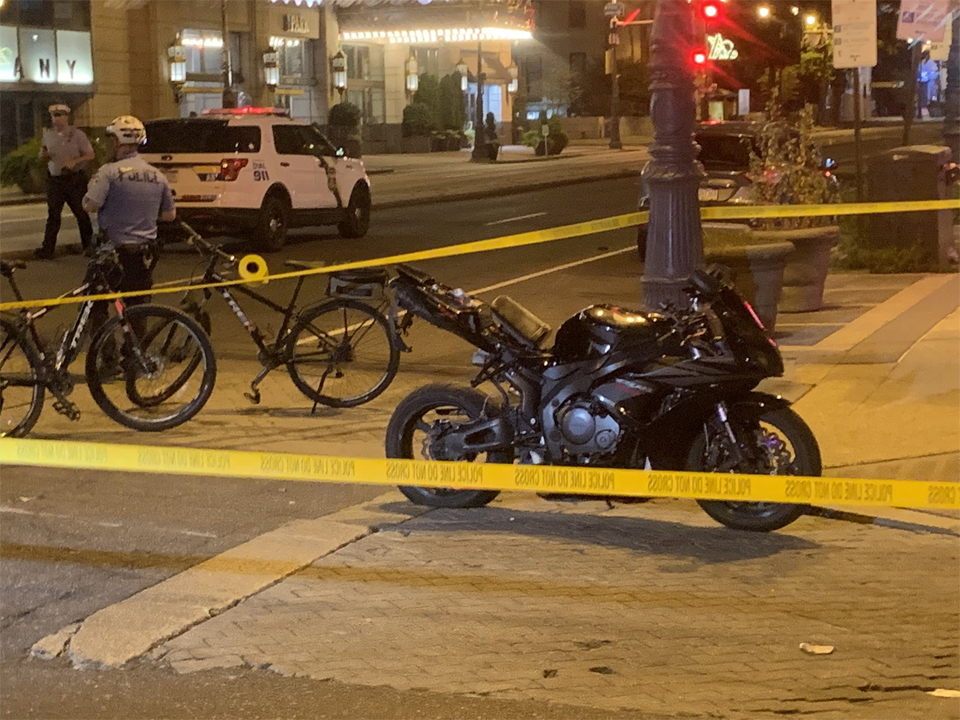 Minutes after striking the motorcycle, Welton continued to South 15th Street where he is accused of driving onto the sidewalk and running over and killing 31-year-old Adriana Moreno-Sanchez. 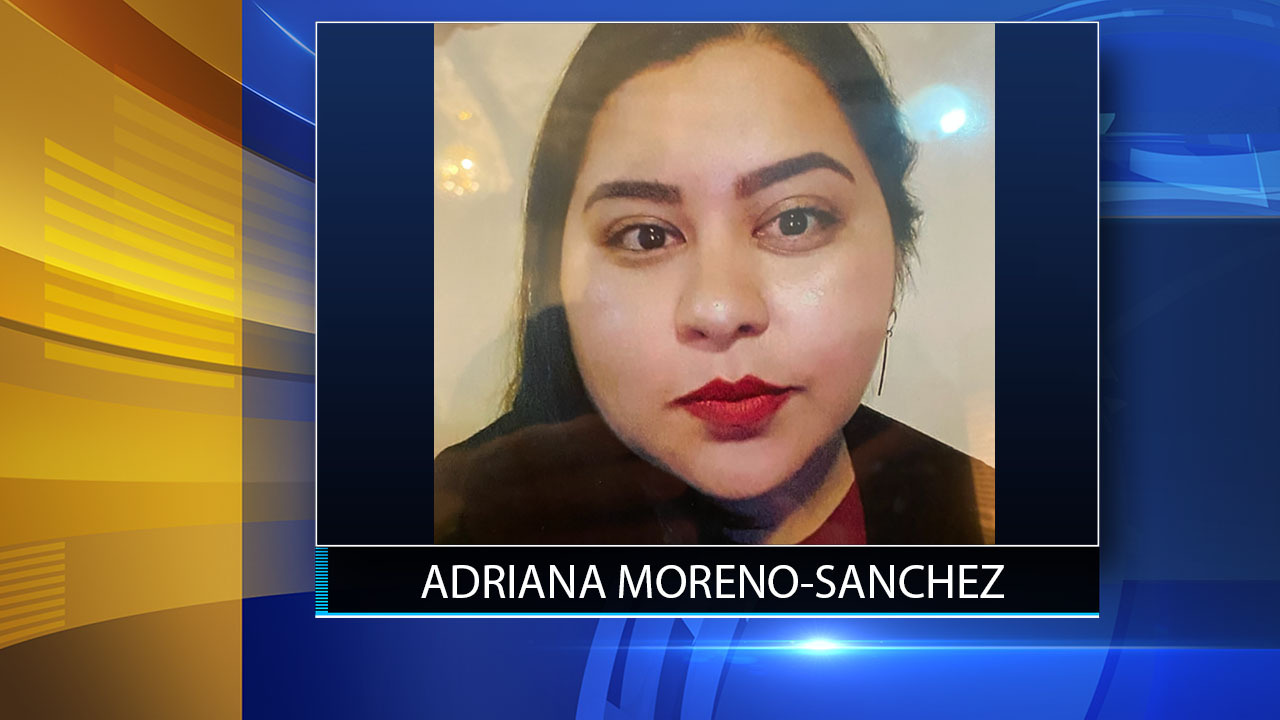 He also struck her coworker, Augustine Del Rosario, who was walking next to her after they had left work at Steak 48 restaurant.

"No sooner did we turn around, the car was already on us, and we weren't able to do anything," Del Rosario told Action News days after the fatal hit-and-run.

Police said after hitting Moreno-Sanchez, Welton turned around and ran over her body again.

According to prosecutors, Welton got out of the Malibu and stole Moreno-Sanchez's chef's coat.

Moreno-Sanchez was taken to Jefferson University Hospital where she was pronounced dead.

Action News obtained surveillance video of the fatal hit-and-run. We have edited the video, however, viewer discretion is still advised:

VIEWER DISCRETION ADVISED: Video shows the suspect drive onto the sidewalk and strike the 32-year-old woman before turning around and hitting her again.

He then abandoned the vehicle on the 1400 block of South Street. Police said surveillance video showed Welton wearing the white chef's coat and carrying the small white dog.

Police said the Nissan's owner had left his cellphone in the vehicle so they were able to track its location.

At around 5:45 a.m. on July 28, a Philadelphia police sergeant observed the Nissan with its hazard lights traveling on Umbria Street. Police said the sergeant followed the Nissan and watched as the driver crossed into the opposite lane of traffic and struck a bicyclist.

The Nissan fled as the sergeant provided aid to the victim.

Police said the victim was taken to Lankenau Medical Center with non-life-threatening injuries.

Then, police said, Welton drove out of Philadelphia and into Montgomery County.

Collegeville Police Officer Brett Davis was on patrol when he heard the police radio of a wanted vehicle headed his way.

Just before 6 a.m., Officer Davis saw the Nissan traveling at a high rate of speed.

The officer followed the vehicle, but soon lost sight of it.

The officer then came upon a pedestrian in the roadway on the 300 block of Main Street.

Police said Welton had struck and severely injured 38-year-old Kyle Hilligass who was out running. Hilligass was taken to Penn Presbyterian Medical Center with a broken spine and fractures to his ribs and legs.

A witness told police Welton purposely swerved from the westbound lanes into the eastbound lanes to strike Hillkigass.

"Kyle really just wants to again know how thankful he is to the people who were there to help him. He knows that they were there and he couldn't be more grateful for the help they provided," Kyle's wife Jess Hilligass said after the hit-and-run.

A witness told police the Nissan ran a red light at Main Street and Route 113 before pulling into an Exxon gas station in Trappe. 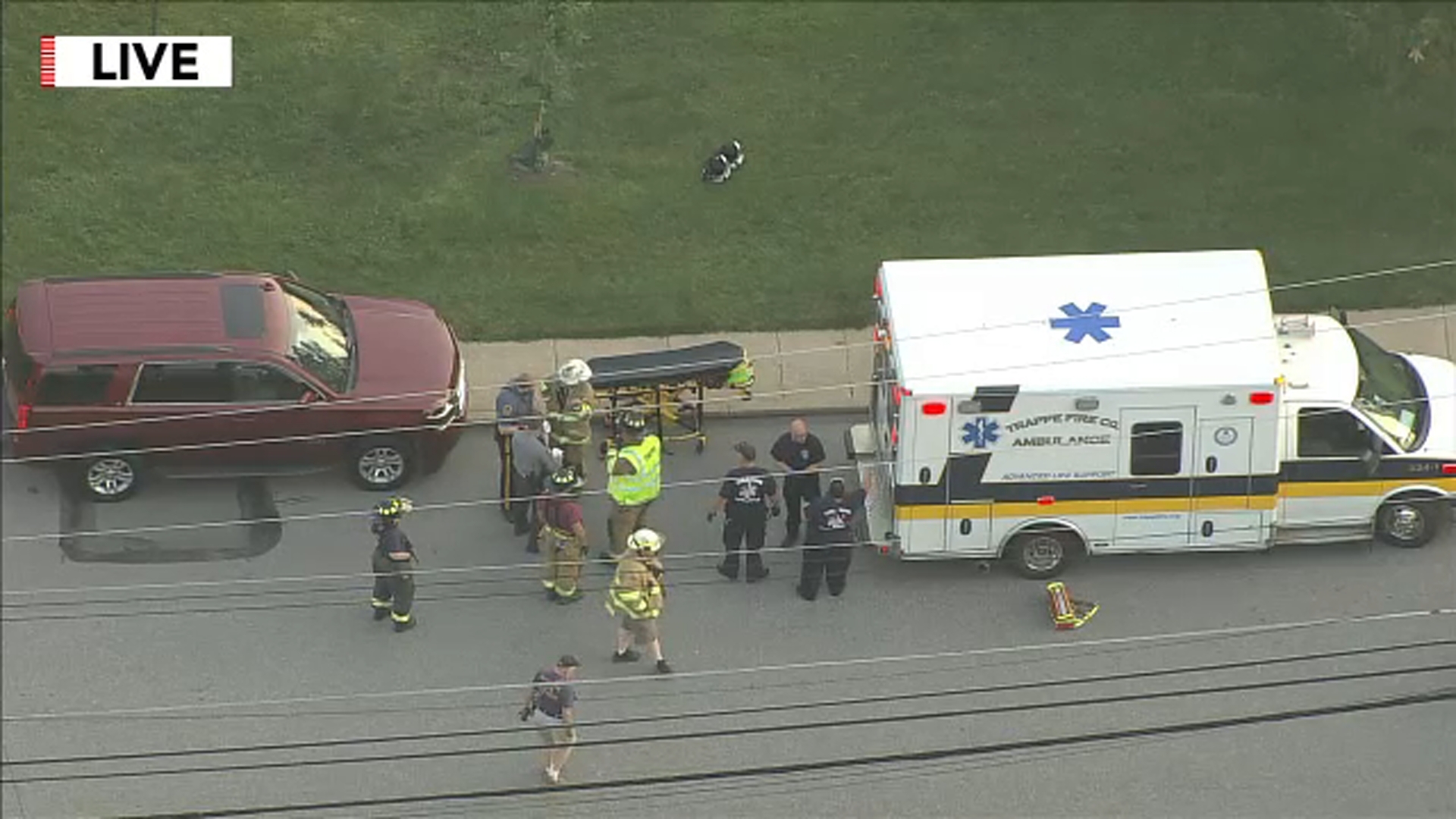 Police said Welton got out of the car and removed the stolen puppy from the backseat.

He then attempted to steal a bicycle but was confronted by the owner.

Welton was taken into custody by Upper Providence police shortly before 6 a.m. without incident. "Legend" the dog was safely returned to its owner.

Philadelphia police say a man in a stolen car struck a woman twice in Center City.

Welton was transported to Phoenixville Hospital.

According to police, an examination by a drug recognition expert and a blood test determined Welton was impaired with multiple substances in his system including dissociative anesthetics.

"This defendant's behavior that night involved numerous crimes, from stealing a dog and stealing multiple cars to killing someone and robbing her of her chef's coat, to intentionally targeting other individuals with his vehicle. Welton's criminal behavior left many individuals and families traumatized and grieving. We will prosecute all of his crimes together to accurately portray the egregiousness of this crime spree," District Attorney Steele said.