Shock, anger, and questions for police circulate as a family tries to make sense of a deadly hit-and-run spree earlier this week.

PHILADELPHIA (WPVI) -- Shock, anger, and questions for police circulate as a family tries to make sense of a deadly hit-and-run spree earlier this week.

Relatives remember 31-year-old Adriana Moreno Sanchez, who was killed during this incident, as a loving mother.

"I feel very destroyed over everything. I can't understand it, can't make sense of it," said Augustine Del Rosario, a witness who escaped injury.

Del Rosario was walking Moreno Sanchez, his co-worker, when a driver suddenly jumped the curb with a stolen Chevy Malibu and rushed towards them.

"No sooner did we turn around, the car was already on us, and we weren't able to do anything," said Del Rosario.

The car barely missed Del Rosario but ran over Moreno Sanchez. The driver then turned around and ran over her again, much to the shock of Del Rosario.

"I want there to be justice because what he did was a great crime. We weren't animals for him to run us over," added Del Rosario.

Police have identified the suspect as 40-year-old Kareem Welton. He is facing a slew of charges in four hit-and-run crash scenes with five people hit.

The suspect's family says they knew their brother needed mental help hours before the incident and had pleaded with police and medical personnel to intervene.

"I said, 'Sir, please do not let him out of here, he's not in his right mind, look at him, please, just strap him down. Lock him up for that. At least we know he's safe,'" said Tierre Welton. "But instead, it cost him, and it cost somebody's life cause Philadelphia didn't want to help."

The Philadelphia Police Department said in a statement that they are reviewing the family's claims.

Meanwhile Adriana, a mother of three children, is being mourned by her husband and family.

"Her dream was to buy a home and raise the kids. Yeah, that was a dream for her. She was a good mother. She really took care of the kids," said her husband, Lazaro Aparicio-Torres. 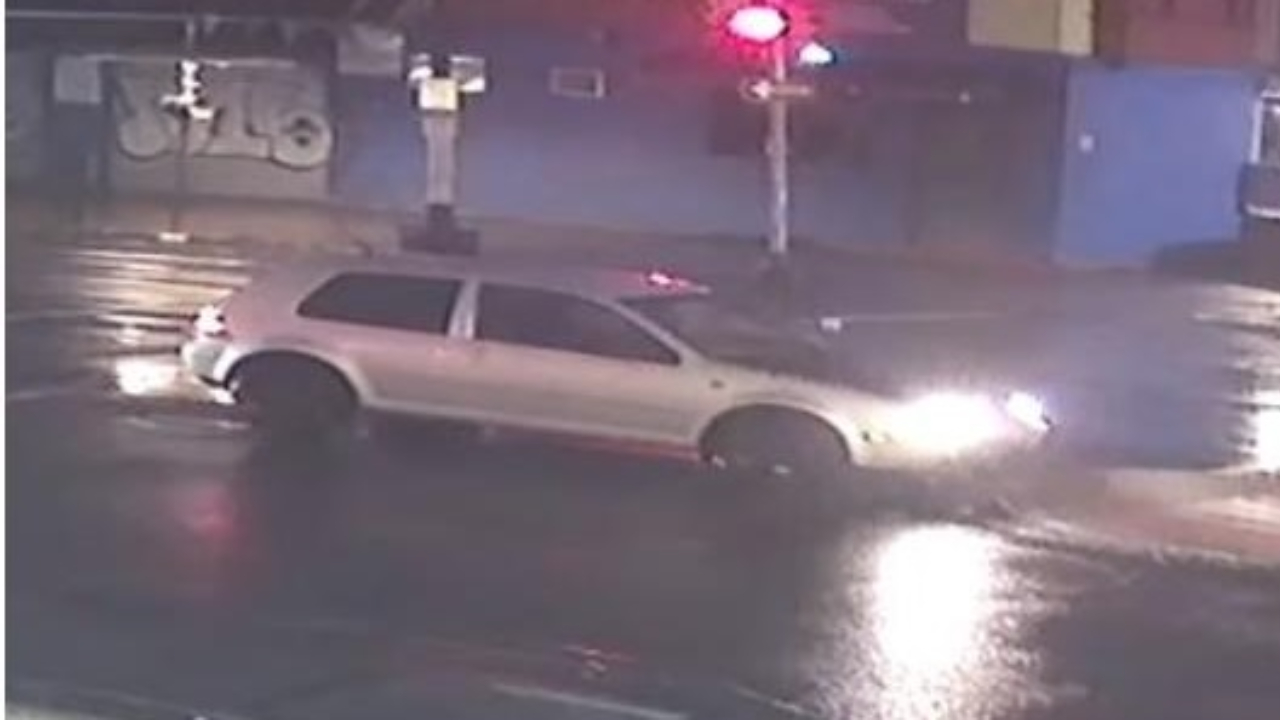