WPVI
By Matt O'Donnell
PHILADELPHIA (WPVI) -- Anchor Sarah Bloomquist and producer Jessica Gonzalez spent an entire month researching and reporting on this baffling missing persons case that just passed its 15th anniversary. Watch their report on the 6abc True Crime YouTube page and then listen to this podcast extra.

Matt O'Donnell discussed the case with Sarah and Jess, going even deeper into what is known about what happened the night of February 19, 2005, the events leading up to it and some of the things the FBI has learned in the 15 years it has been investigating the couple's disappearance.

Listen to the "deep dive" in the True Philadelphia Podcast

Here are the Main Players to help you follow along:

Robert Carey - arrested in pill ring investigation in Kensington; hanged himself in prison

Sarah and Jess explain why it was so important to do this story (2:10).

They reconstruct the night of the couple's disappearance (3:55).

What the FBI means when they say "people" know things about this case (8:35).

The True Philadelphia Podcast takes a "deep dive" into the latest 6abc True Crime episode. Join me, @sarahbloomquist & @HessicaGonzalez as we discuss what is known & not known about "The Disappearance of Danielle Imbo and Richard Petrone." Apple Podcasts: https://t.co/6sIVLOKCNZ pic.twitter.com/1XrxnaXFgP

Some background on the couple, their families and what their lives were like before they vanished (10:49).

What it was like for Sarah and Jess to visit the bar where they were last seen and to speak to the building's owner (16:35).

Some of the events that took place after their disappearance, including the discovery of a truck in the Delaware River (19:49).

Some other rumors, including the Kensington pill ring suspect who hanged himself after his arrest (21:28).

What is known about Joe Imbo, who was Danielle's estranged husband at the time (22:20).

What is known about Anthony Rodesky, a convicted murderer who has not been ruled out in this case (24:50).

What it was like to speak to John Ottobre, Danielle's brother (29:30).

If the FBI ever considered a case of mistaken identity as a theory (31:09).

Reaction to their True Crime piece from the FBI and the families (32:52).

Why authorities may never bring this case to a prosecution (33:50).

How changes in technology might help the FBI solve this once and for all (34:40).
Report a correction or typo
Related topics:
philadelphiatrue philadelphia podcastmissing person
Copyright © 2021 WPVI-TV. All Rights Reserved.
TRUE PHILADELPHIA PODCAST 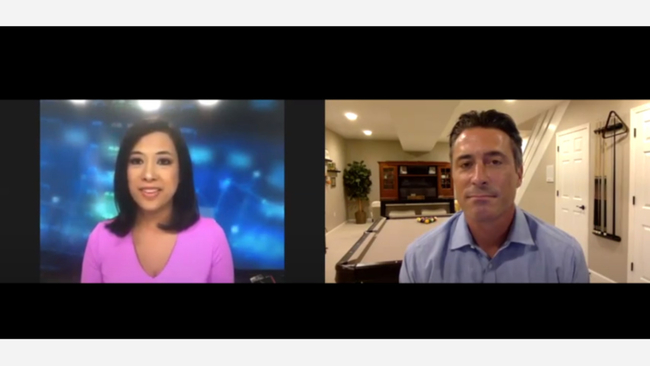 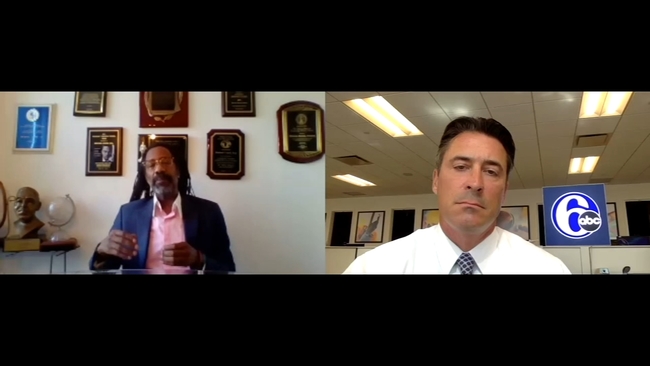 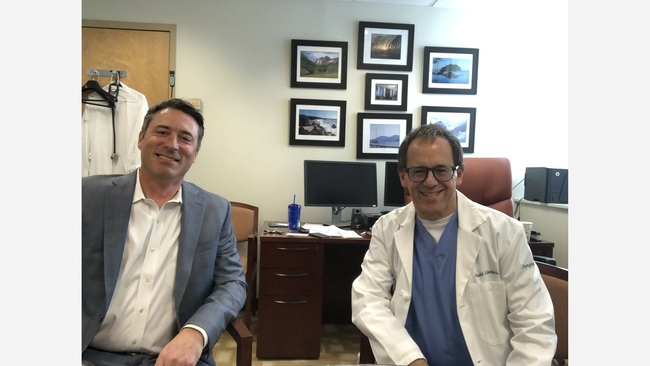 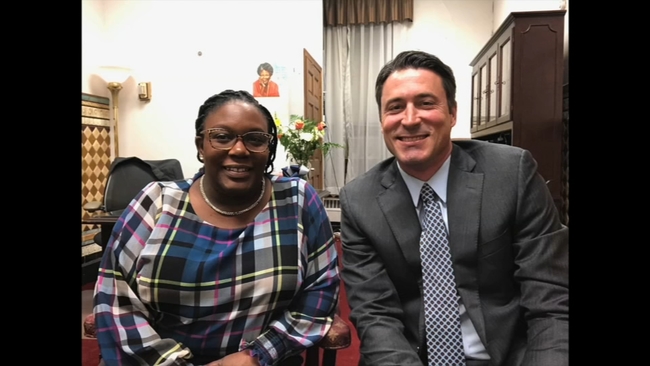