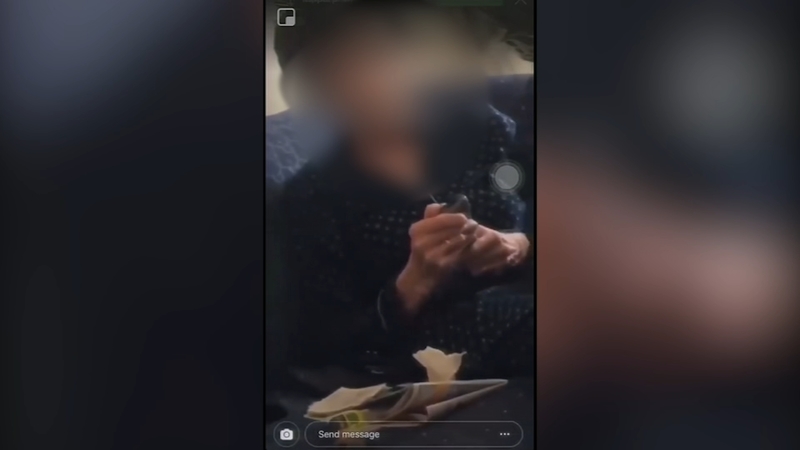 Police say the victim lives in East Goshen Township, Pennsylvania, and that they have turned the investigation over to Chester County authorities.

When reached for comment, Westown-East Goshen Police say the investigation is in its early stages and they are actively investigating the incident.

The video shows a senior citizen allegedly being abused by a health care provider.

It started with verbal abuse. Then the victim put her hands up as something was thrown at her. Finally, it got physical.

Newport Police Sgt. John Mitchell said, "It's sickening that somebody would do that to an elderly lady."

As for the suspect behind the camera, Mitchell said, at this point, he can't comment on that.