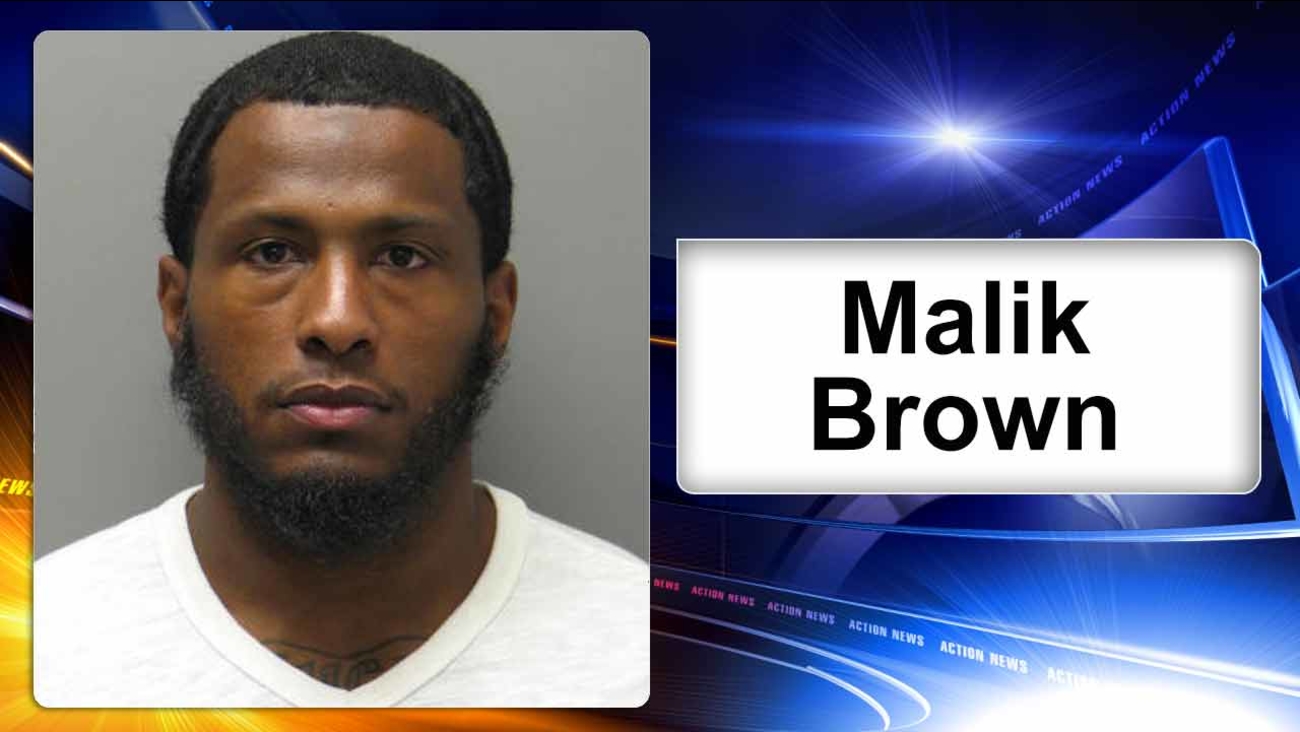 NEW CASTLE, Del. (WPVI) -- A 28-year-old man who abandoned his 5-year-old son in a car while trying to flee from police has been arrested on drug charges, the New Castle County Police Department says.

Detectives attempted to pull over Malik Brown, who was driving a red sedan, around 10 a.m. Wednesday after they received reports he was selling drugs in the community of Wellington Woods.

Moments later, police located his car. They say that's when Brown fled on foot, leaving his 5-year-old son in the vehicle.

Police say Brown discarded 169 capsules of heroin as he fled.

Brown was taken into custody after a brief foot pursuit. The 5-year-old appeared to be unharmed and did not require medical attention.

Detectives conducted a search of Brown's home and found 221 capsules of heroin and $2,948 in suspected drug proceeds.

Brown was charged with the following: possession with intent to deliver heroin, possession of heroin in a tier 2 quantity, disregarding a police officer's signal, endangering the welfare of a child by acting recklessly in a manner likely to injure the child, endangering the welfare of a child while committing a drug offense with child present, resisting arrest, driving without a license, aggressive driving, failure to use turn signal, failure to stop at a red light and unreasonable speed.