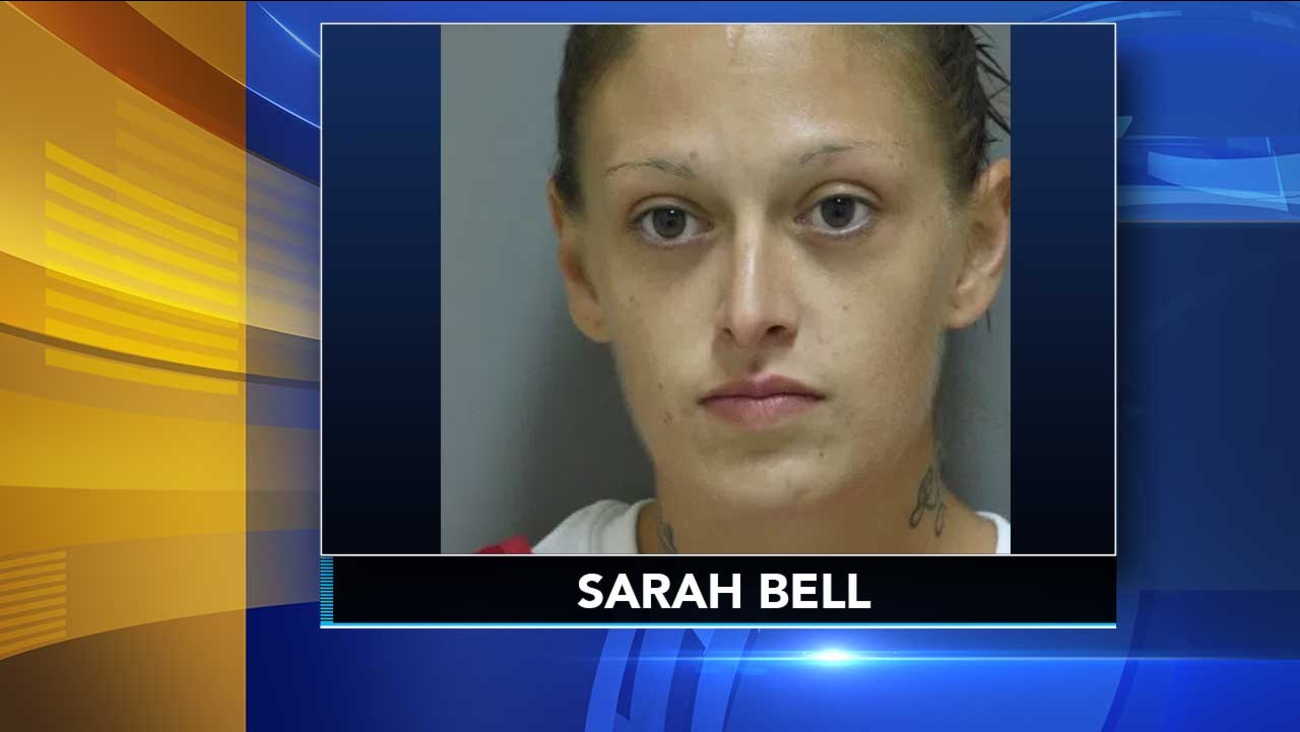 MAGNOLIA, Del. -- A Delaware woman has been arrested for making meth in the passenger seat of a moving car.

An officer pulled Lane over for failing to signal on Sunday about 2:20 a.m. Austin says the officer learned Lane and Bell had warrants out for their arrest and searched the car. The officer found materials used to manufacture meth, and the one-pot meth lab was confiscated.

Lane was arrested on charges including possession of marijuana and released on bail.