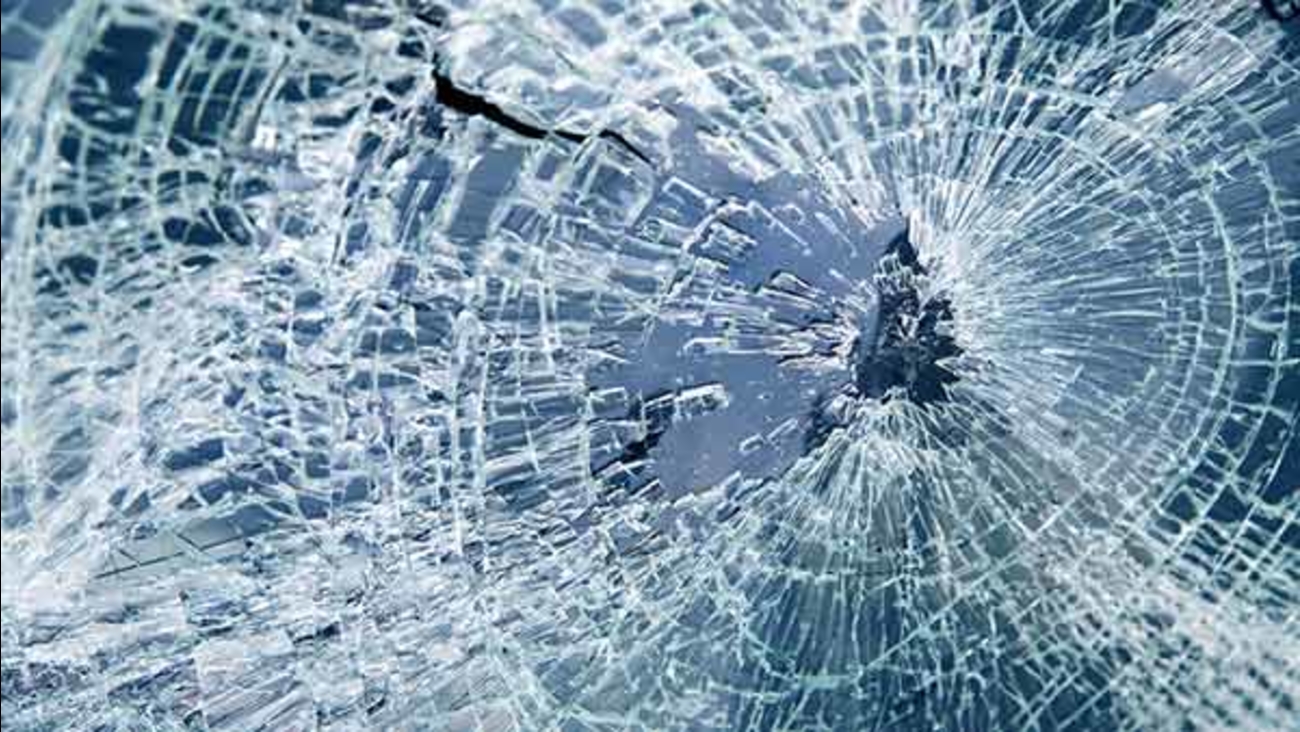 MILFORD, Del. (WPVI) -- Authorities say a 5-year-old boy was killed in a crash near Milford.